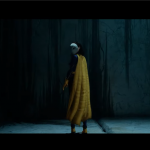 As part of this year’s all-digital events, DC Comics and Waner Bros. have moved their major news conferences to the DC FanDome again for 2021. A live streaming event that showcases what is next in the world of DC. Among the news today is an update on the upcoming Gotham Knights. You might recall Gotham Knights a new game from WB Montreal was announced last year. An action role-playing game from the creators of Batman: Arkham Origins. Not to be confused with Rocksteady the developers behind the original Arkham games.

Gotham Knights takes place in a universe where Bruce Wayne is dead. You play as four different characters Nightwing, Batgirl, Robin, and Red Hood. The game is centered around the 2011 Court of Owls storyline. Along with an optional two-player co-op campaign. 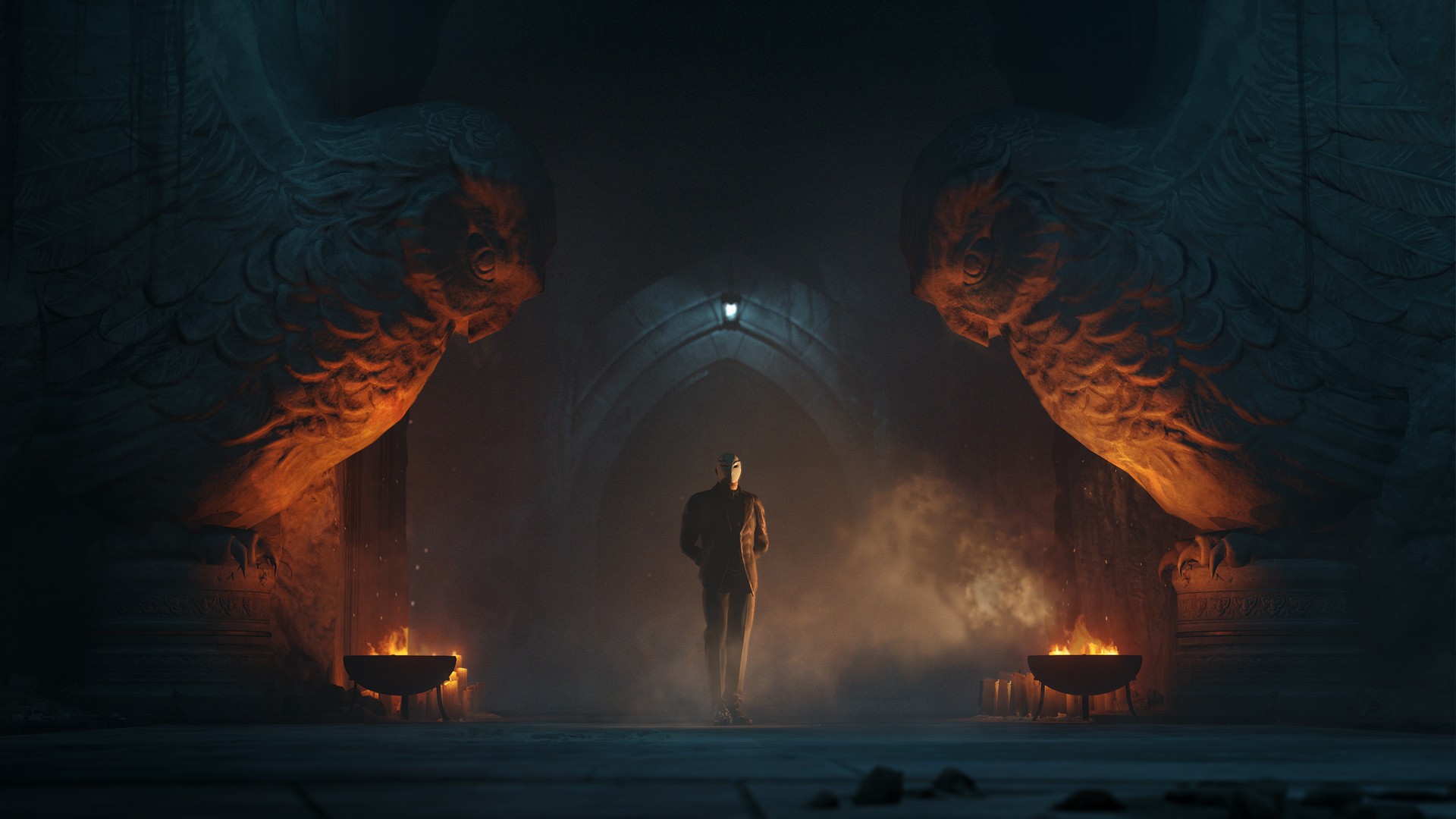 With the DC FanDome comes a new trailer. The new look at the game gives us details on our main villains, the Court of Owls. The trailer leaves out all mention of platforms, which makes me wonder if it is coming out before Suicide Squad: Kill the Justice League. The lack of platforms may indicate cross-generation compatibility. Or it may be coming out after and the team is not ready to mention platforms at all. Opening the door for even timed exclusivity on a platform.