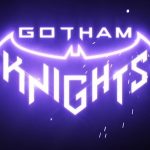 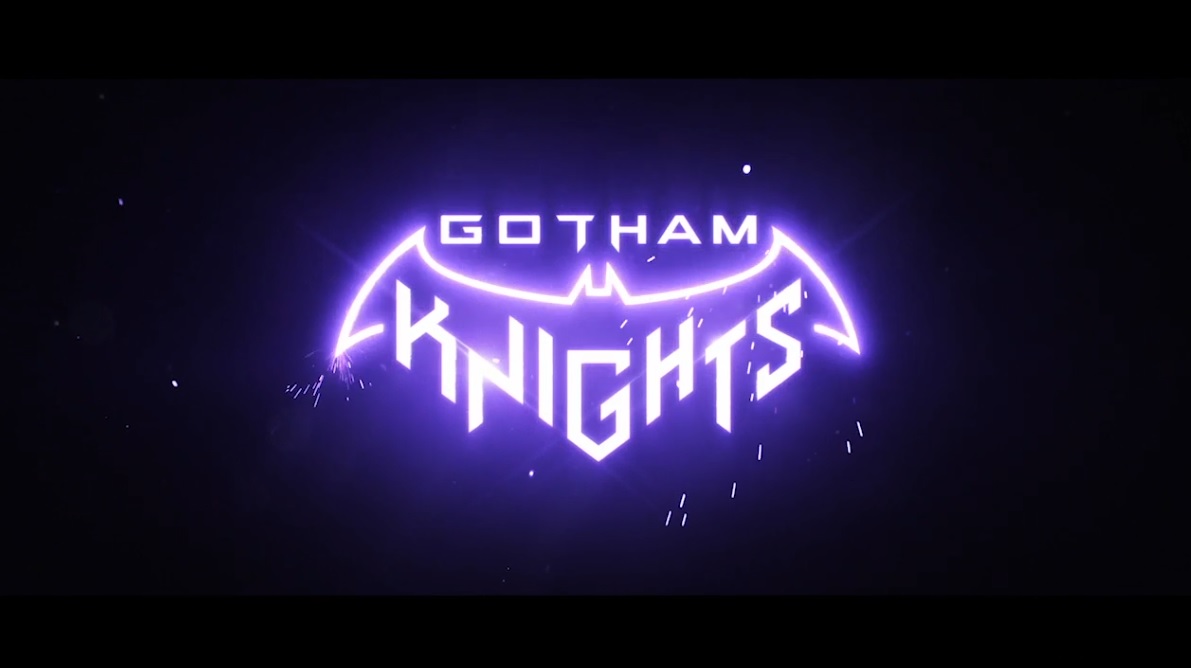 Today WB Games Montréal announced their new game, Gotham Knights. The highly anticipated new title comes from the team that made Batman: Arkham Origins. Not to be confused with Rocksteady, the team behind the other games in the Arkham franchise. The game features the remaining members of the Batman Family taking on the roll of protecting Gotham. The trailer shows game play of Batgirl, Robin, Jason Todd and Nightwing. 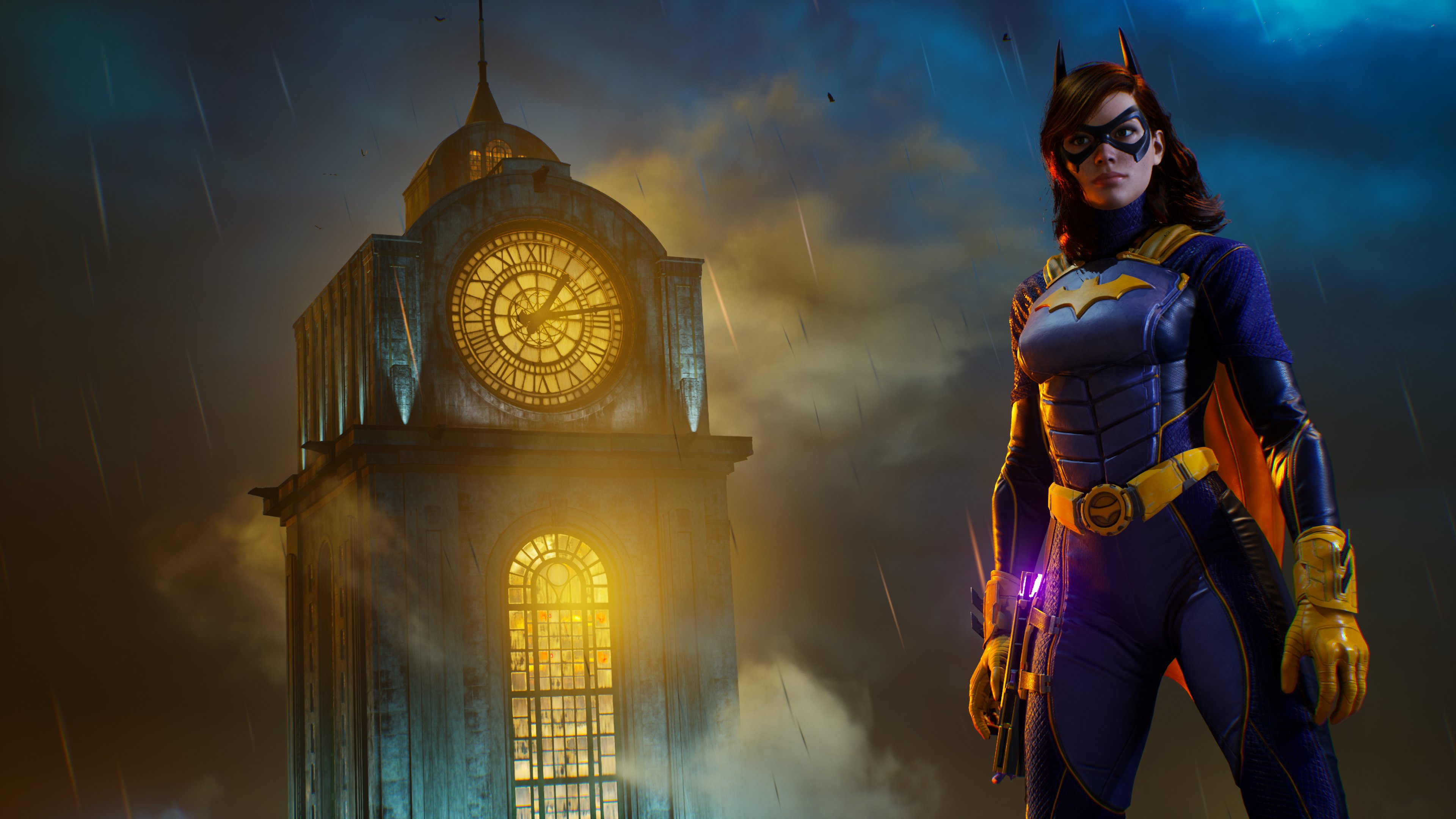 Gotham Nights will feature a story arc that takes place during the Court of Owls saga. The series that kicked off the 2011 reboot of the mainline Batman comic. However, the twist is that the Batman is dead. Gotham Knights features the four playable characters in favor of the classic Batman. The game play elements seem very similar to the mechanics in the Arkham games, now in a team setting. WB Games Montréal described Gotham as a living, breathing world. It will be interesting to see what that means when the game launches in 2021. 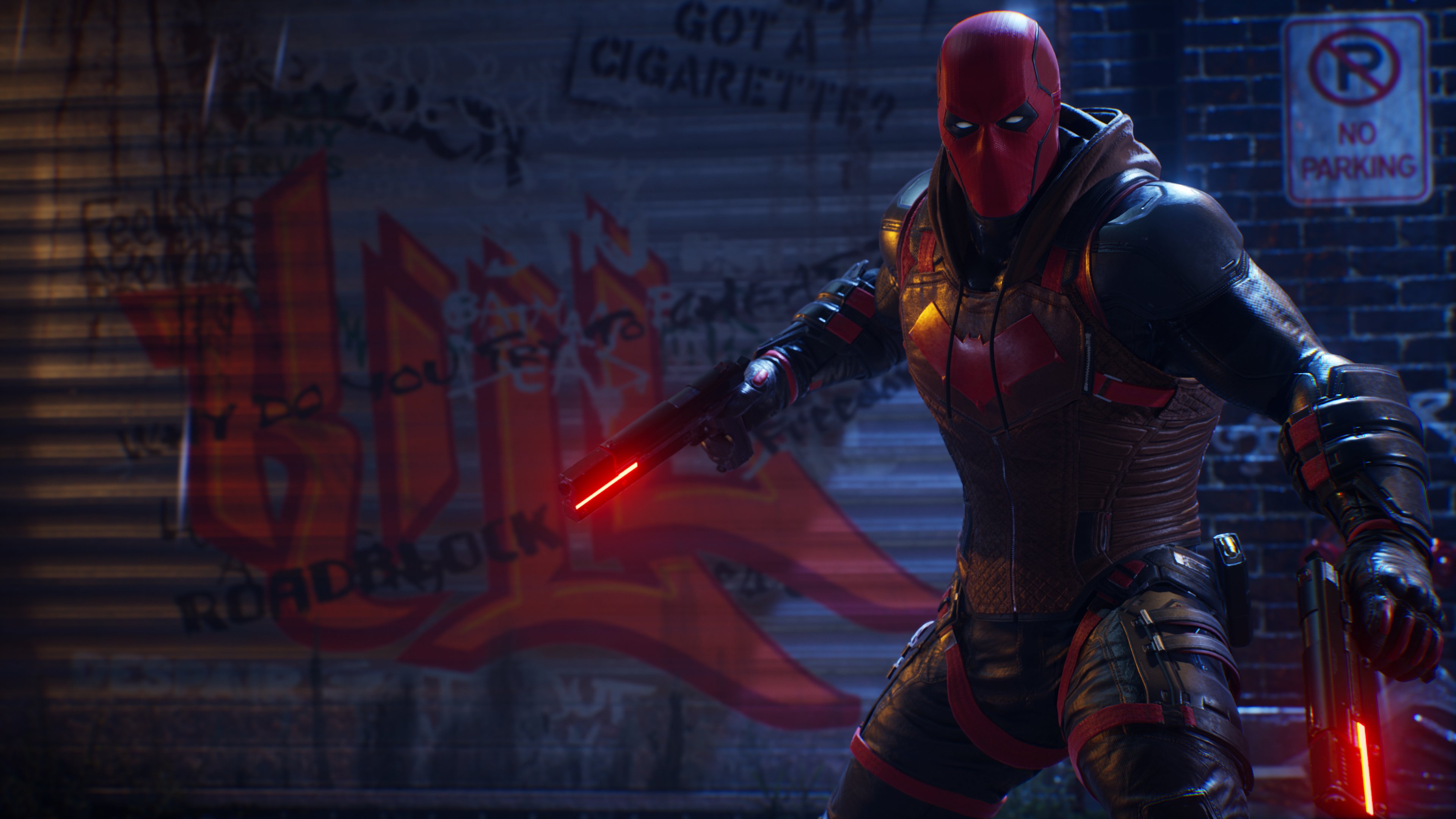 The announcement comes as part of the All Digital E3 Replacement Events. Originally slated for E3 this year, WB pivoted plans to showcase new Lego, Batman, Suicide Squad and Harry Potter games. Suicide Squad: Kill The Justice League will be showcased later tonight as the WB Fandome continues through the weekend.

Witness the first ever gameplay of #GothamKnights. pic.twitter.com/ALFZD3L0OK

Step Into The Knight and save Gotham from chaos. Welcome to #GothamKnights. pic.twitter.com/t6b9g1TBh9