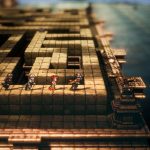 Earlier yesterday, Square Enix revealed their potential final trailer for Octopath Traveler 2. As the game is slated to launch next month, they have revealed the details surrounding their final two travelers as well as how character stories will progress and the benefits of side quests in the game. Here is everything revealed in the new trailer!

This trailer showcases both Ochette and Castti. The hunter and the apothecary class travelers in Octopath Traveler 2. Ochette as a character will behave similarly to H’aanit in and out of combat. She will be able to summon monsters she captures in battle. As well as capture new ones in battle. Additionally, not only will she still be able to fight regular NPCs. She can now befriend NPCs and take them along with her similar to the merchant and cleric classes. Her latent power will allow her to use powerful single-use skills in battle. 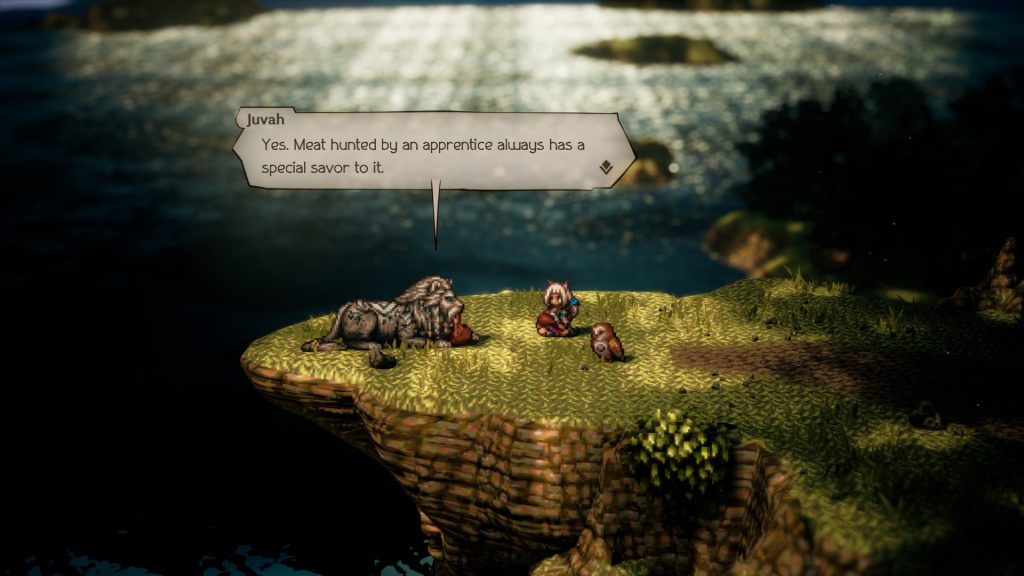 In a similar vein, Castti will be like Alfyn. Where she can use “inquire” to gather information from NPCs to unveil secret item locations. But also be able to soothe NPCs to move them away from locations. In combat, she will be able to use the standard apothecary skills of healing the party. As well as restore their MP or BP and deal elemental damage to foes. Her latent power will allow her to concoct without using any materials. 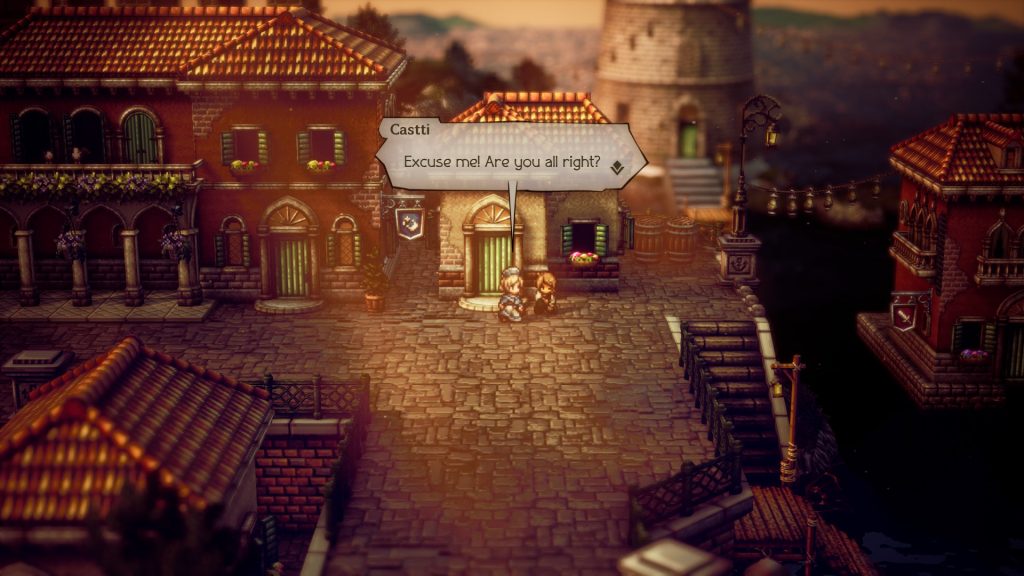 Finally, this trailer detailed some changes to how character stories and side stories play out in Octopath Traveler 2. Each character will be able to make decisions in their stories. Such as the merchant being able to follow commerce (no details on how that works). As well as the thief being able to pick who she can go after in her story instead of following a set path. Side quests seem to be alike to the original game but it was mentioned that you can gain new jobs from side quests in very unique locations.

Octopath Traveler 2 is launching on February 24th on PlayStation 4/5, Nintendo Switch, and Steam.