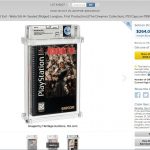 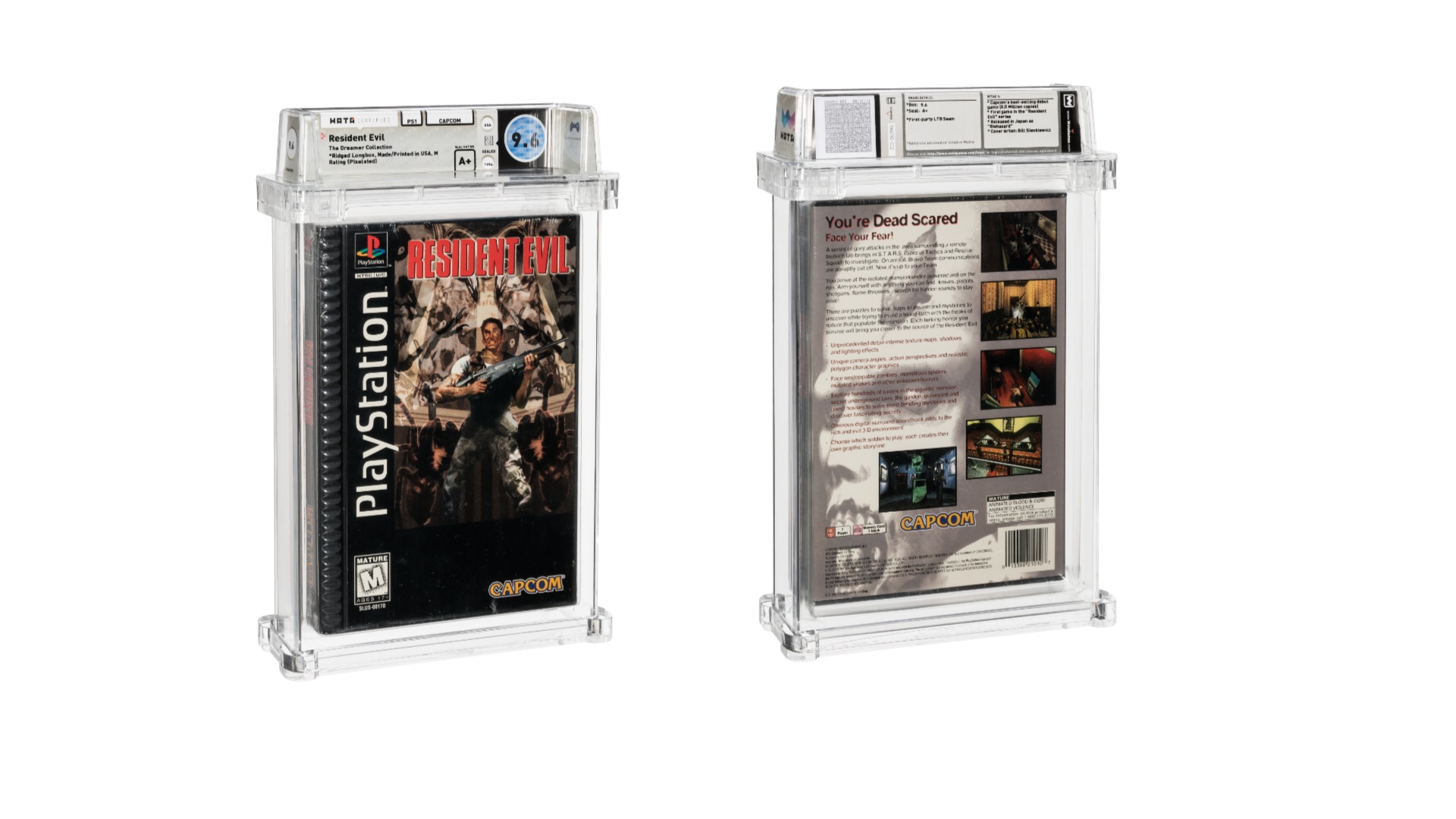 The highest-priced game across all PlayStation consoles now sits with this copy of Resident Evil at $264,000. It passed a previous Resident Evil auction from this summer at $192,000. As well as a copy of Twisted Metal which sold for $156,000. Both games have a 9.6 grade with an A+ seal. This is considered to be in near-perfect condition.

About a year after the release of the PlayStation console, Sony changed from using the “Long Box” cardboard form to plastic CD jewel cases. This copy of Resident Evil is clearly from the first production batch as the change happened shortly after the game’s release.

There are around 100 “long box” PS One games, among the only high-value games, so far are Twisted Metal, Resident Evil, Doom, The Need For Speed, Road Rash, and Mortal Kombat 3. I would keep an eye on FromSofts Kingsfield, Rayman, Gex, and Tekken. As well as the very first PlayStation game, Jumping Flash. After this Resident Evil auction, we could see a rise in long-box prices.