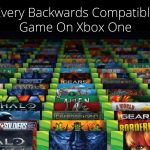 Xbox’s backwards compatible program is a major thing for the platform. Preserving some original Xbox titles and many Xbox 360 titles. The program is currently on hiatus outside of features like “Auto HDR” and “FPS Boost”. As such, many in the Xbox community wanted to know when it would continue. Due to a leak, found by “Walking Cat” on Twitter, we may have just found one of the first new titles coming back.

Details on the Backwards Compatible Game 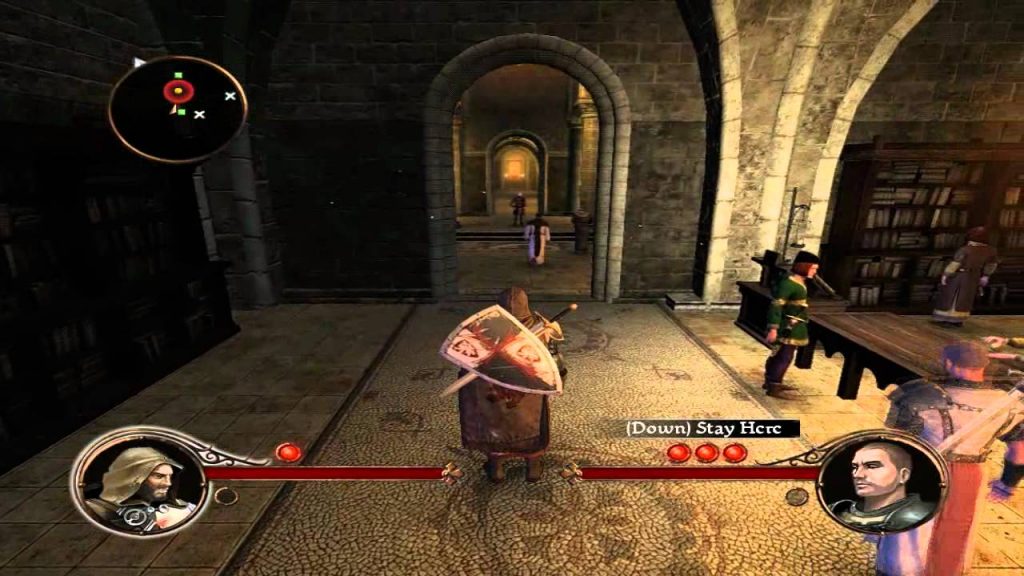 On the official Xbox website, it appears the Xbox 360 game The First Templar is listed to be backwards compatible. But, it cannot be purchased, and as verified by some users on Twitter, even with the disc it cannot be played. Indicating that although it is listed to be playable on Xbox One and Xbox Series consoles, it was put on the store too early. Where the only question now is when will be it be playable for fans of the game.

It is rumored that the Xbox 20th Anniversary event will showcase new backwards compatible titles. As the event is a look back on the history of Xbox. While this is just a rumor, the game being relisted can be a sign of it being true. Or it could simply be a mess up, an oddly specific one at that.

Are you a fan of The First Templar? Are you looking forward to more backwards compatibility titles or the event? Let us know in the comments below.