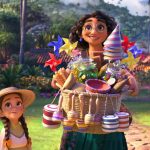 This weekend the animated movie Encanto was able to slip past Ghostbusters: Afterlife. After two weekends these two movies keep battling for the top spot. However, they do not have much time left with Spider-Man: No Way Home releasing on December 16th. 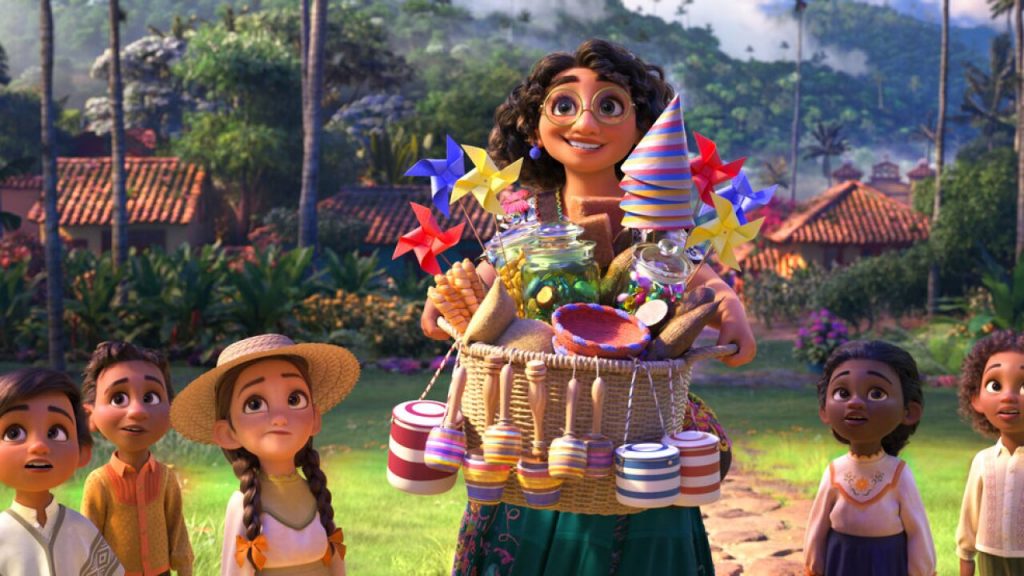 Encanto had another successful weekend on top of the box office. The film was able to gross $12.7 million this weekend. That brings the domestic total up to $57.9 million and $116 million worldwide. This is probably lower than what Disney was hoping to bring in at the box office. With the newest variant of COVID-19 starting to work its way around the world, we might see another drop in totals.

Ghostbusters: Afterlife took second place again. The fan-centric movie was able to bring in another $10.3 million this weekend. That brings the domestic total up to $102 million. Worldwide this film has not really had the time to make that much more than the domestic total. Currently, this film is sitting at $145 million. Dune is still making money at the box office with $1.8 million this weekend. Given that the film was released last week on digital platforms, it is nice to see this movie still in the top ten. At this moment Dune is sitting at $382 million worldwide. Venom: Let Their Be Carnage is also making money at the box office. This film is right near that $500 million mark, though it looks like it just won’t be able to make it.

This weekend two movies will be looking to jump into the top three. West Side Story and National Champions will be released in a theater near you. Take a moment to look at our most recent review, Halo Infinite. Will you be playing this game as you wait for the release of Spider-Man: No Way Home? Let us know in the comment section below.