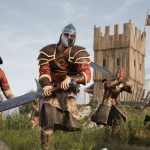 You are reading
Chivalry 2 House Aberfell Update Is Now Live

Chivalry 2 by Torn Banner Studio has quietly become one of my favorite multiplayer games in recent memory. Thanks to a great launch that was met with great reviews, and fantastic post-launch support. Chivalry 2 has really become a staple in my multiplayer rotation, and now in the brand new Aberfell update, even more content is coming to this medieval battle simulator. 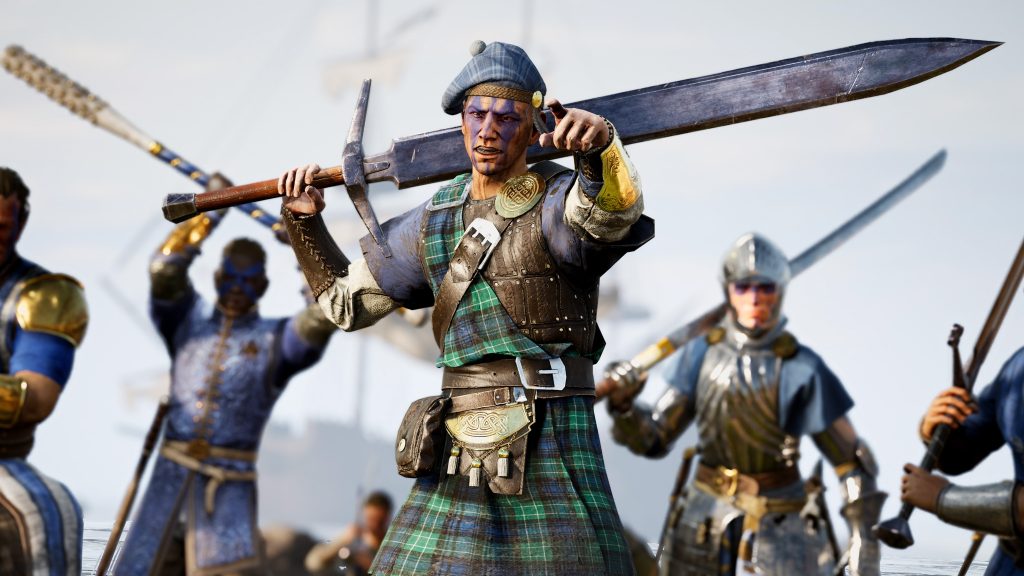 Today, Torn Banner Studio revealed the Aberfell update which is an expansive update that is jam-packed with goodies and fixes for Chivalry 2. An all-new 64 player team objective map called The Raid On Aberfell will give way to massive destruction as Druids and Knights clash in an epic battle. With a host of new weapons such as the Highland Sword which is a two-handed behemoth of a weapon that will decimate your opponents. There is also a wealth of bug fixes, UI changes, and general quality of life improvements. You can find the full patch notes here. This update is now live on PC, Xbox and PlayStation, you find quick notes of some of the biggest changes coming to the game below.

Chivalry 2 is currently available at a decent discount on the Epic Games Store for the next 24 hours for new players looking to dive into the epic brawler. Console owners will have to keep their eyes peeled as Torn Banner indicated that a discount will be coming in the next few weeks for Xbox and PlayStation players.

Will you be checking out the Chivalry 2 Aberfell update? Let us know in the comments and don’t forget to check back for the latest gaming news and information.