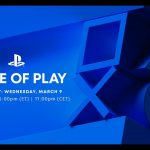 You are reading
A New State Of Play Is Coming Tomorrow 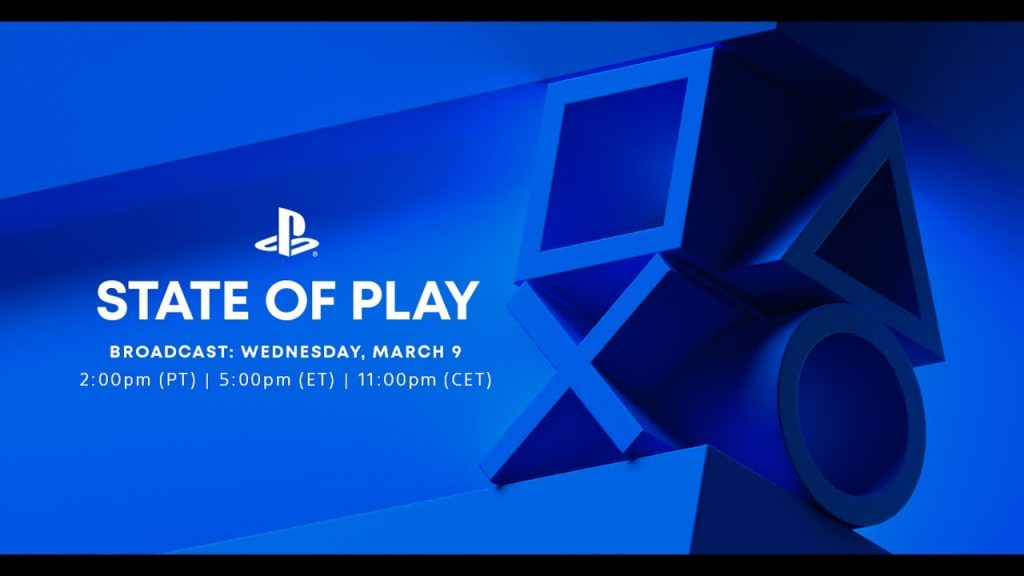 The beginning of 2022 has been incredibly strong so far for PlayStation. In the past month, PlayStation fans have been able to experience incredible racing with Gran Turismo 7, getting revenge in Sifu, or destroying dangerous machines in Horizon Forbidden West. It has been without a doubt one of the strongest starts to a year PlayStation has had in a long time. Now it looks like we will get a glimpse at what will be coming later this year in a new State of Play.

Announced in a PlayStation blog post earlier today, an all-new State Of Play will be released on March 9th. The show will reportedly last for around 20 minutes. While rumors have been circulating that a big PlayStation event was coming. It appears that this State of Play will focus on upcoming games from PlayStation’s Japanese publishers and partners. Could we possibly see an update in regards to Final Fantasy XVI? Could we see some new announcements for games we don’t know about yet? Only time will tell, but luckily we won’t have to wait long to find out.

The stream will go live tomorrow at 2 PM PT or 5 PM EST on PlayStation’s Youtube and Twitch channels. Here is hoping that we will get to see some amazing games, and updates on some upcoming titles for the PlayStation.

What are you hoping to see at tomorrow’s State Of Play? Let us know in the comments and don’t forget to check back for the latest gaming news and information.