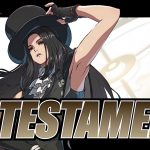 Guilty Gear Strive is a high-paced fighting game. This title won the fighting game of the year award in 2021. ArcSystemWorks the developers of Guilty Gear concluded the game’s esports tournament with surprising reveals. Chiefly, the final character for the season pass. An elegant grim reaper makes its return. 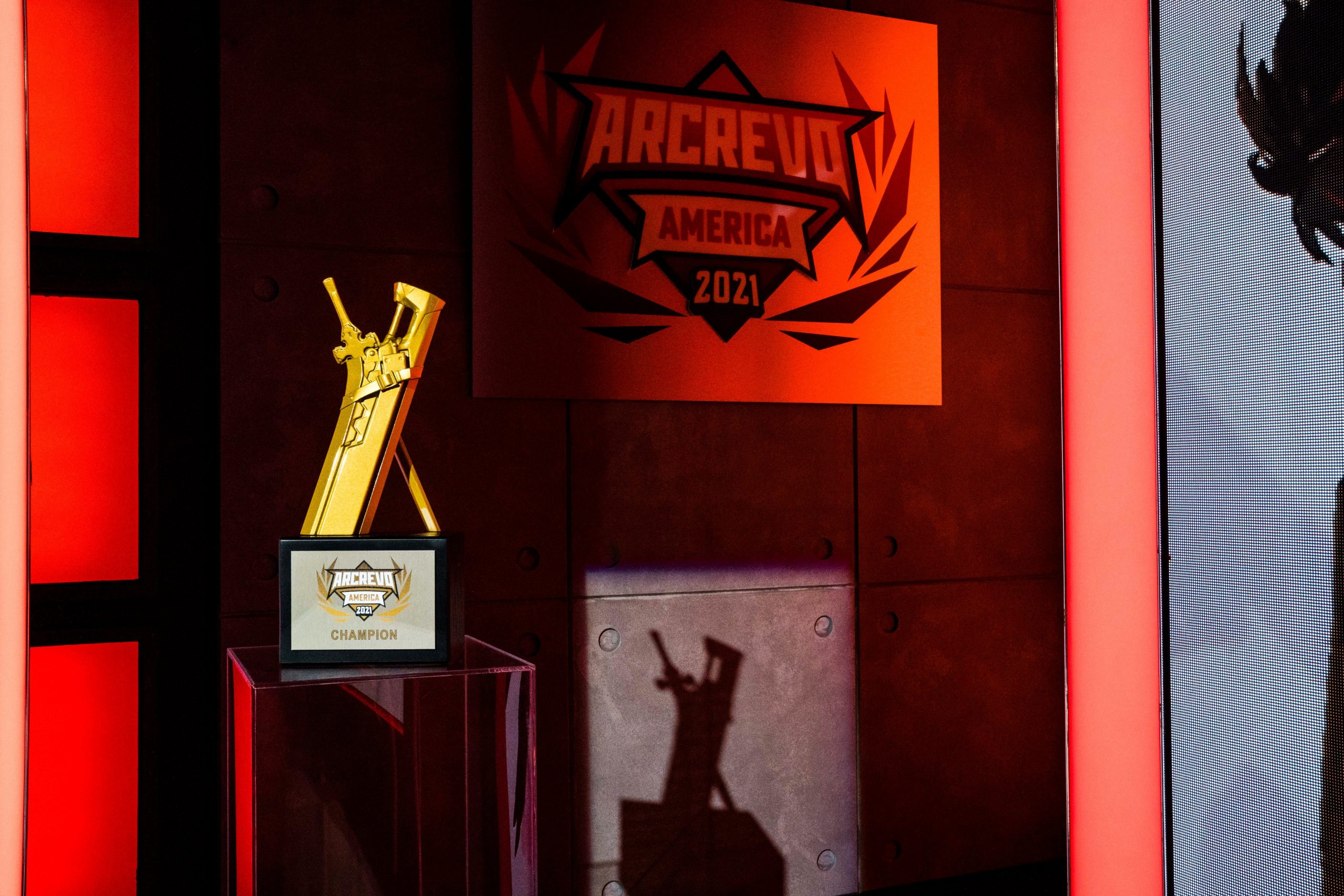 ArcEvo is a fighting game tournament produced by ArcSystemWorks. The tournament held the American finals bracket last weekend. Afterward, the final DLC character for season pass one was announced.

Testament is the “Elegant Grim Reaper.” They wield a bloody scythe and are accompanied by two succubi. Testament has long normals and mix-up potential with their projectiles. Previously, Testament relied on invisible traps in prior titles. However, now they rely on keeping the opponent guessing.

Read More: How to Unlock the True Ending in Triangle Strategy

Their projectiles can lead to a strong follow-up even from full screen. This refresh in gameplay is a similar treatment all returning characters received in Guilty Gear Strive. Testament even received a visual redesign. Additionally, Testament debuts with a new stage.

White House Reborn is the second stage of season pass one. This is modeled after the White House from Guilty Gear Strive’s story. Stage transitions will send players both inside and outside the infamous icon.

Additional story content will arrive sometime in April. New characters will take the forefront leading to alternate views on the main story. Along with a color pack, this will conclude season pass one.

However, ArcSystemWorks is just getting started. The Elegant Grim Reaper also heralded an announcement of crossplay. Later this year, PlayStation 4 and 5 players will have cross-play between PC players. This is huge for the community. A large player base can be fostered. Additionally, the tournament scene will benefit from this expansion. Professional players can now compete with the platform of their choice.

Lastly, there will be a second season pass for the game. Details are few. However, it should follow a similar cadence to season pass one. It will bring new and returning characters, stages, and gameplay additions.

This mode allows for creativity with character figures. Here players can edit character models and scenes for pictures. Various options are tailored down to the lighting and expression of each model. These can be uploaded to be viewed by other players. Are you going to play Testament? How has Baiken faired in the field of battle? Let us know in the comments down below.