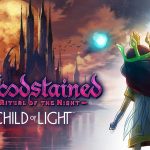 You are reading
Child of Light is in Bloodstained: Ritual of the Night 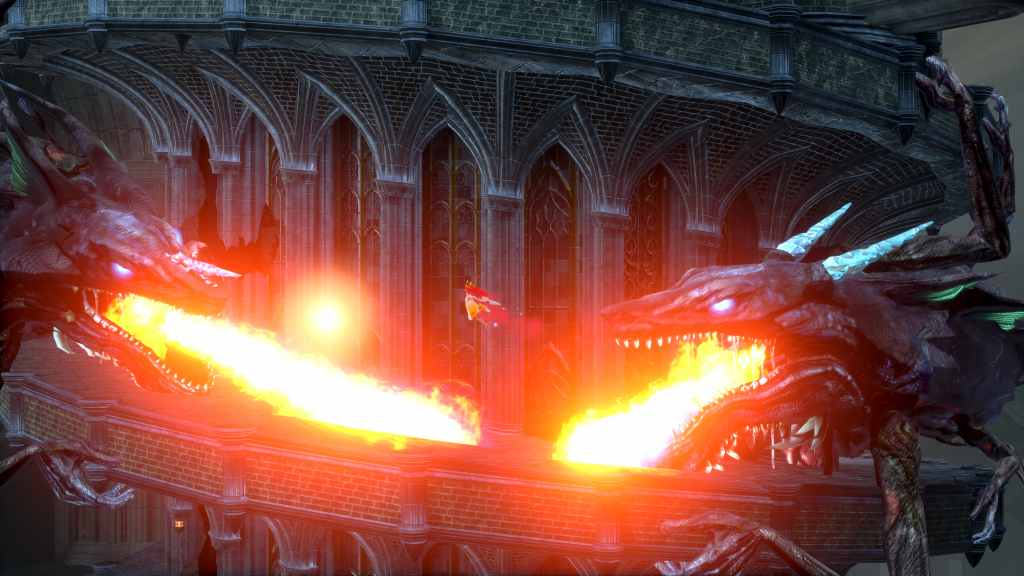 Ubisoft’s hidden gem Child of Light is joining the adventure in Bloodstained: Ritual of the Night. It’s a dream come true for Aurora as she now gets to explore Hellhold Castle in a free patch. This patch is available now on all platforms, with a release on the Nintendo Switch version coming soon after.

Details on the Child of Light Crossover

Child of Light was released in 2014 and since then there hasn’t been a continuation. It was met with overwhelming positivity from players and critics alike, however. Making it a perfect game to crossover with Bloodstained: Ritual of the Night.

But there is a reason for this crossover as the developers state:

After saving Lemuria on her own adventure, Aurora finds her journey home cut short when she awakens in a land full of demons. Her only hope of returning to her friends involves breaking Hellhold’s curse in a new storyline complete with poetic, rhyming cutscenes and dialogue inspired by Child of Light.

As you play, you’ll be treated to a unique move set and abilities for Aurora. With spells such as the “Light Ray” among other elemental spells. As well as the ability to swim underwater, and have her signature companion “Igniculus” accompany her. He will provide support alongside her. Such as healing Aurora and slowing down enemies. 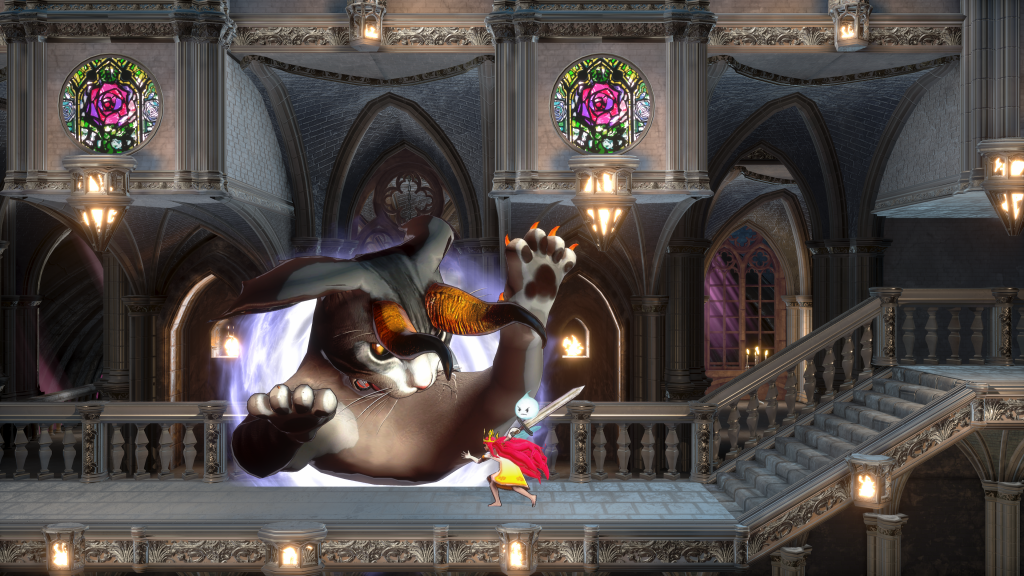 The platforms this update is available on are: Xbox Series X|S, Xbox One, PlayStation 4, PlayStation 5, Steam, Google Stadia, and GOG. With the Switch getting the update soon. But no date has been announced for that platform. If you haven’t tried Bloodstained: Ritual of the Night it is $39.99 on all of these platforms.