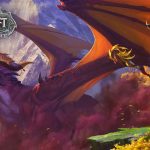 You are reading
Dragonflight Expansion Revealed for World of Warcraft

Blizzard just announced their upcoming “Dragonflight” expansion for the hit MMO World of Warcraft. The expansion will bring with it a new continent, as well as a new unique traversal mechanic. Alongside a unique race-and-class combo with an update to the “World of Warcraft Classic” server option. There is a lot to break down from the reveals, so let’s get into it.

Everything Shown at the Dragonflight Reveal

To start this off, let us talk about the new race-and-class combo being added to World of Warcraft. That being the “Dracthyr Evoker”. A race that can swap between a human and dragon-like form at will. These two versions of the character will be fully customizable as well. You can choose to also fight for the horde or alliance after the introduction experience for the race and class. They are also mid-range fighters using elemental spells and healers, depending on which talent tree you use.

The second new feature is “Dragonriding”. Where you, the player are able to pick a unique dragon for yourself and customize it to your liking. Blizzard has listed that no two drakes will be the same. But that is not all for this feature, the drakes will now rely on a realistic form of flight. As flying mounts in the game usually just float and move on command. You will have to now build momentum by descending to fly forward. It looks unique and fun. 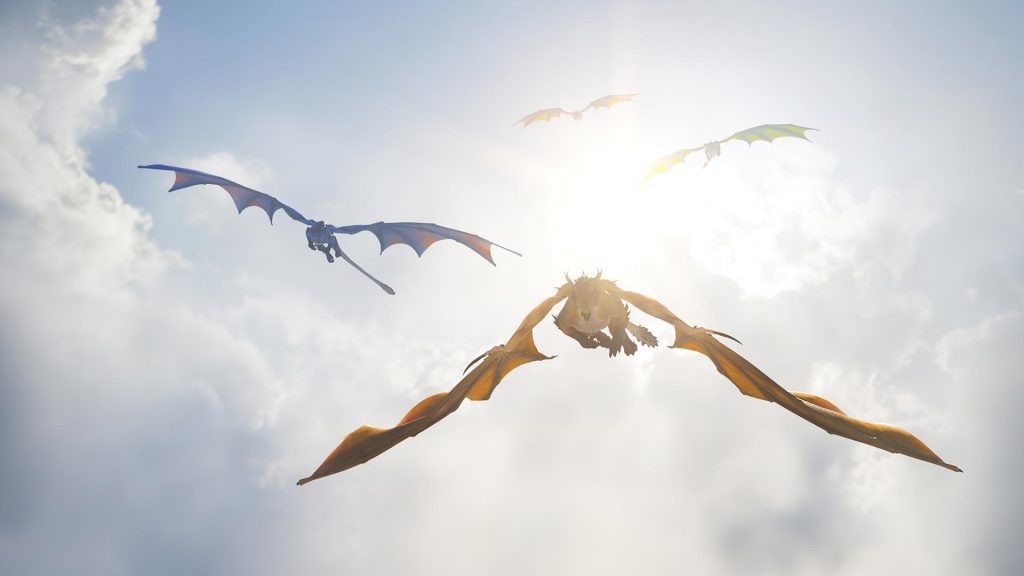 Dragonflight will also be bumping the level cap to 70. As well as adding a plethora of new dungeons and a new raid into the mix. The World of Warcraft classic servers will also be adding the wrath of the lich king expansion. But that about wraps up the breakdown for this expansion. It is aiming to release in November this year with no specific day listed. You can watch the full expansion reveal here.