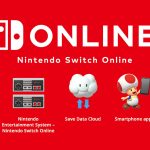 Nintendo is playing a dangerous game. A Twitter user, “Trash_Bandatcoot” posted an image online showing an image of what could be the official emulator for Gameboy games on the Nintendo Switch. But is this legitimate? Or simply a fan-created image? 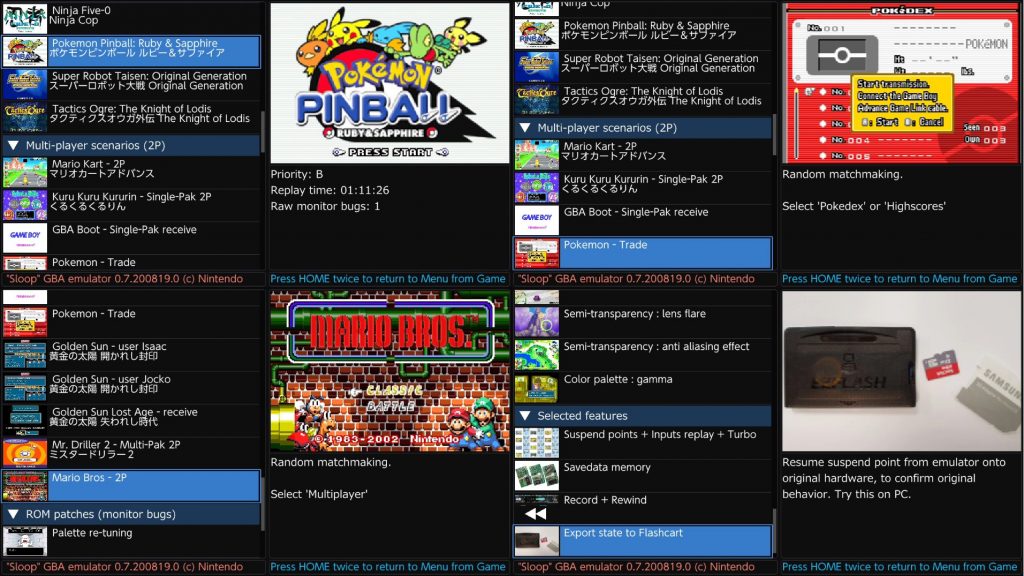 What does this mean for Nintendo Switch Online?

Well, as we all know, the Nintendo Switch Online service recently added an expansion pack. This included access to a catalog of Sega Genesis and Nintendo 64 titles. This same service also includes access to a library of older titles as well. But as Nintendo feeds the service titles from older consoles, it would only be a matter of time until they started adding games from beloved handheld systems. Such as the Gameboy. In the image above you can find some very noticeable titles, such as the original Golden Sun games. 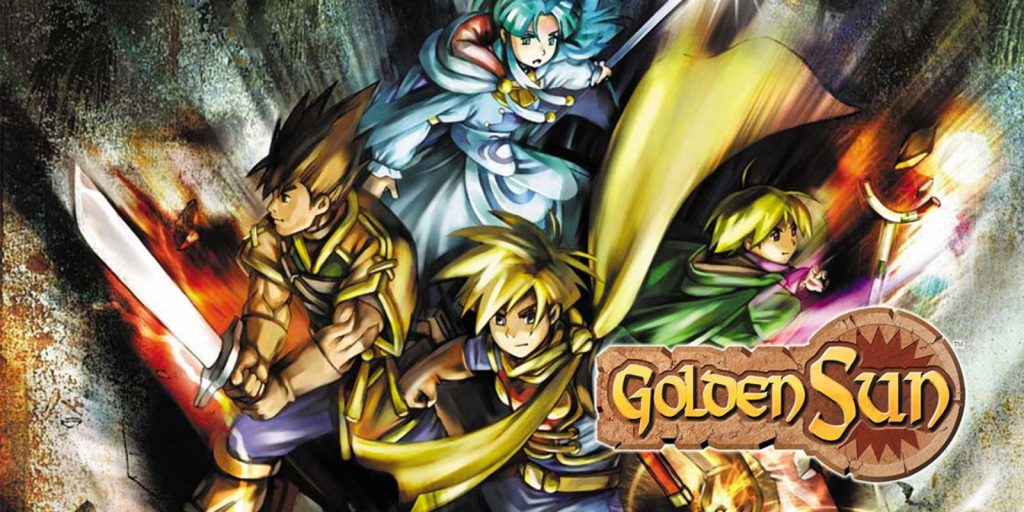 Which fans of the beloved turn-based JRPG series created by Camelot have been clamoring to be able to play on the popular system, me included. Whether or not this will come to life is in the hands of Nintendo themselves. As well as the possibility of this just being fake overall. But I would bet my bottom dollar on Nintendo actually looking to add Gameboy games to the Nintendo Switch. If not today, then maybe sometime during what would have been E3.