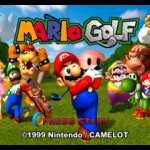 You are reading
Nintendo Download 4/14: eShop and Deals of the Week 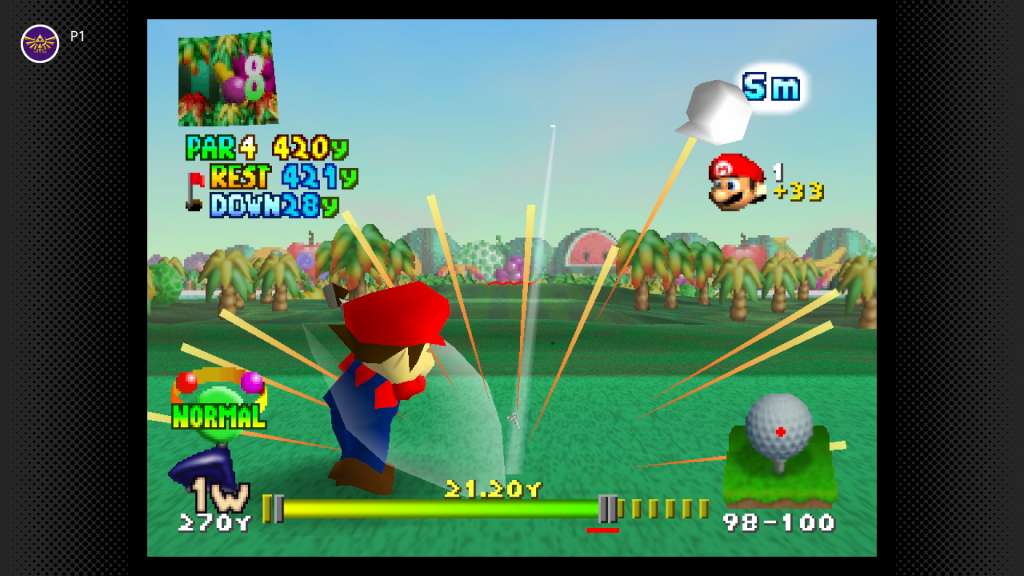 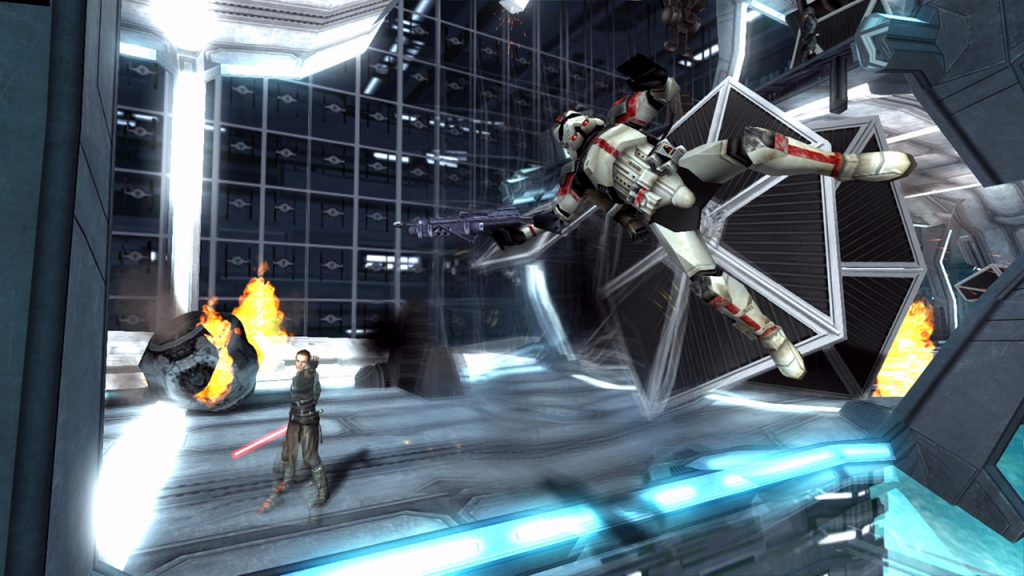 STAR WARS: The Force Unleashed – You are Starkiller, Darth Vader’s secret apprentice, and you must destroy all who stand in your way. Use the Joy-Con motion controls and take advantage of devastating Force powers and lightsaber combos to do Darth Vader’s bidding and defeat Jedi Masters on familiar worlds, including Cloud City and the Wookiee home world Kashyyyk. You can even challenge a friend to a one-on-one showdown in the local multiplayer Duel mode! STAR WARS: The Force Unleashed will be available on April 20. 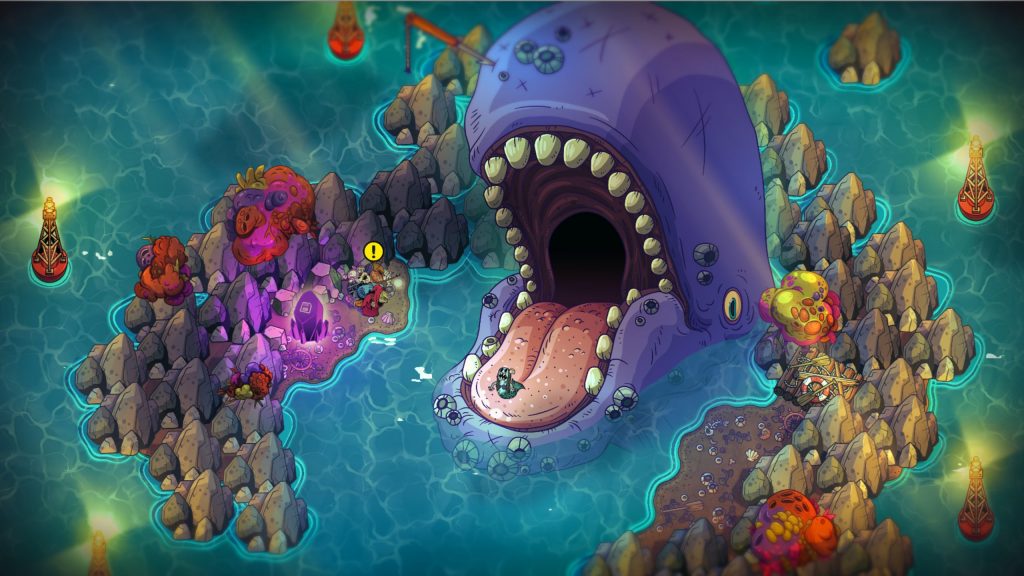 Nobody Saves the World – When the ancient Calamity re-awakens, who can save the world? Nobody! (That’s you – you’re Nobody.) Master the art of transformation to become a Slug, Ghost, Dragon and more in this new take on action RPGs from the creators of Guacamelee! Complete quests to discover and swap between more than 15 varied and distinct Forms. Mix and match abilities in unexpected ways to unlock and complete even more challenging quests. Explore a vast overworld – on your own or with a friend online – while clearing shape-shifting dungeons to stop The Calamity and save the world! 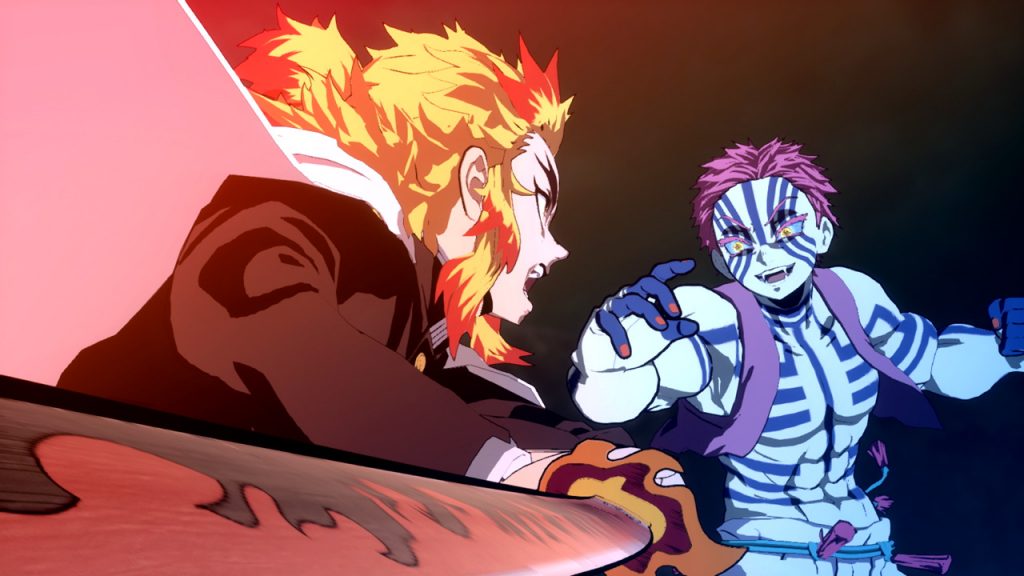 Nintendo Download 4/14 sales, deals, and bonus gold points  for this week can be found HERE