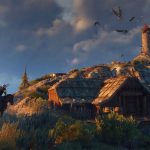 You are reading
Witcher 3 Next Generation Update Has Been Delayed 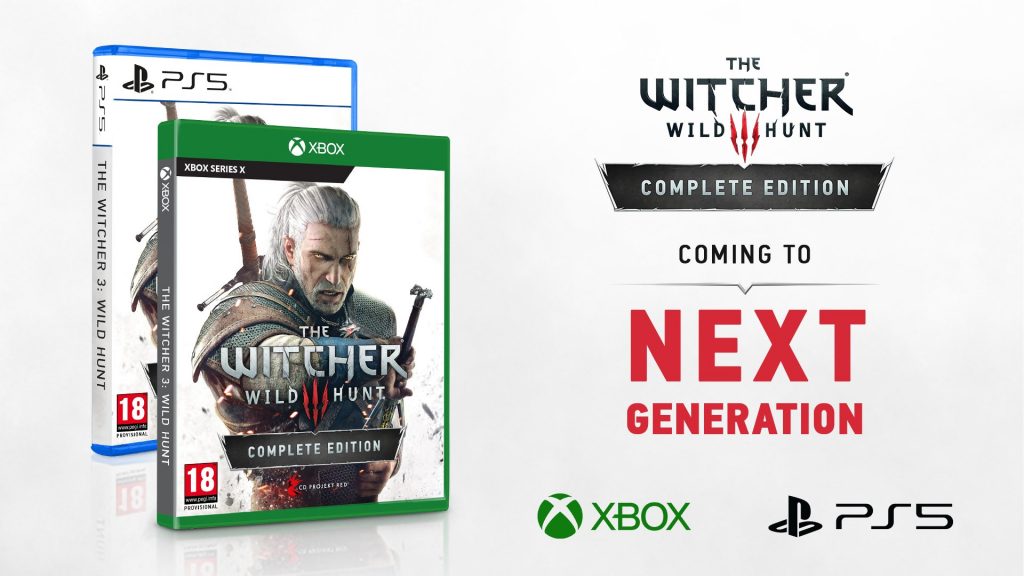 Delays have become a very normal part of the gaming news cycle over the past few years. From an unpredicted pandemic to the more recent war in Eastern Europe. There are a wide variety of international issues that have deeply affected the content pipeline not only in games but also in film and other media. With all of this being said, it is still disappointing for many fans when games get delayed from the prospective release dates. Yesterday, was no different with the announcement of The Witcher 3 next-generation update being delayed.

It was revealed by the official Witcher Twitter account that the next generation patch for 2015’s RPG masterpiece The Witcher 3 would be delayed. Originally projected to release in Q2 of this year, the next-generation patch has been pushed back from this date. While there is no indication of when the new date release period will be. CD Projekt RED stated that the patch had been switched back to in-house development, and they would update fans as soon as they could in regards to a release window for the patch.

While the next-generation patch was originally being handled by Saber Interactive. It may seem odd for many that CD Projekt RED would take over the patch especially with a new Witcher game in development, alongside Cyberpunk 2077 DLC. Saber Interactive also has a stellar track record as they were the studio behind the Nintendo Switch port of The Witcher 3. This change in direction is likely brought on by the fact that the Saber Interactives studio that was handling this project is located in Russia. As international tensions continue to rise, it comes as no surprise that CD Projekt RED would pull this project back home. We will likely hear an update in the coming months about a release date for this patch, but for now, we all just have to patiently wait till we hear more.

We have decided to have our in-house development team conduct the remaining work on the next-gen version of The Witcher 3: Wild Hunt. We are currently evaluating the scope of work to be done and thus have to postpone Q2 release until further notice. 1/2

Are you excited for the next generation patch for The Witcher 3? Let us know in the comments and don’t forget to check back for the latest gaming news and information.