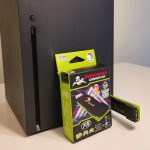 You are reading
Wingman XB: Use PlayStation And Nintendo Controllers On Xbox 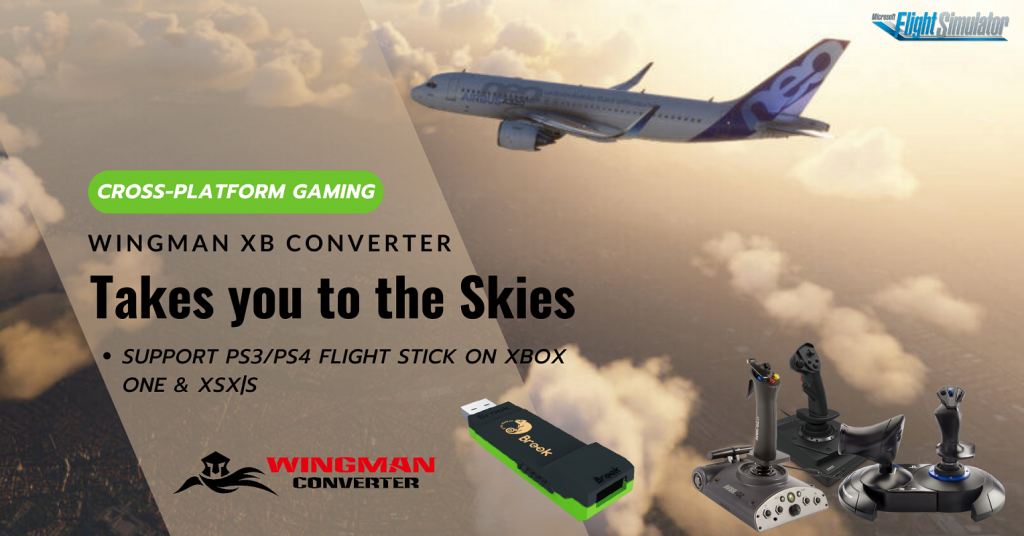 I would not use the Wingman XB Converter for my daily gaming. Yet, the adapter creates an opportunity to save a little bit of money if you play games across all consoles. Drum pads, fight sticks, flight controls, and racing wheels can add up over time. Consequently having to buy expensive accessories across all three platforms can become obnoxious.

If you are looking to play Taiko no Tatsujin on the Xbox with a drum pad, you can pick up a Wingman XB Converter here. I also recommend the device for anyone looking to use a single fight stick across platforms. The $45 for the adapter is a better option than a second $250 fight stick just to play Killer Instinct. Along with something like the $80 HOTAS flight yoke for Ace Combat 7 and Flight Simulator.

How To Set Up The Wingman XB Converter For Taiko no Tatsujin: