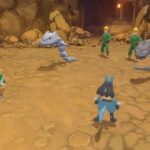 You are reading
Pokémon Brilliant Diamond and Shining Pearl Review

Remakes, like Pokémon: Brilliant Diamond and Shining Pearl, and remasters, like the PS4 rerelease of Shadow of the Colossus, share similar DNA but are not the same. Remasters are rereleases of games that prioritize (if not, entirely focus on) visual updates. Remakes start with the visual updates and continue to update the gameplay, narrative, or both.

People who played the original Diamond and Pearl will remember a lot from playing Brilliant Diamond and Shining Pearl because they play much closer to a remaster. That’s a dead sign of an underwhelming remake. Pokémon remakes normally balance honoring past releases with modern or updated ideas. Gen 4’s remakes take too much time to remember the past with some clunky implementations, antiquated gameplay mechanics, and barely updated species variety.

Brilliant Diamond and Shining Pearl Keep Too Much the Same 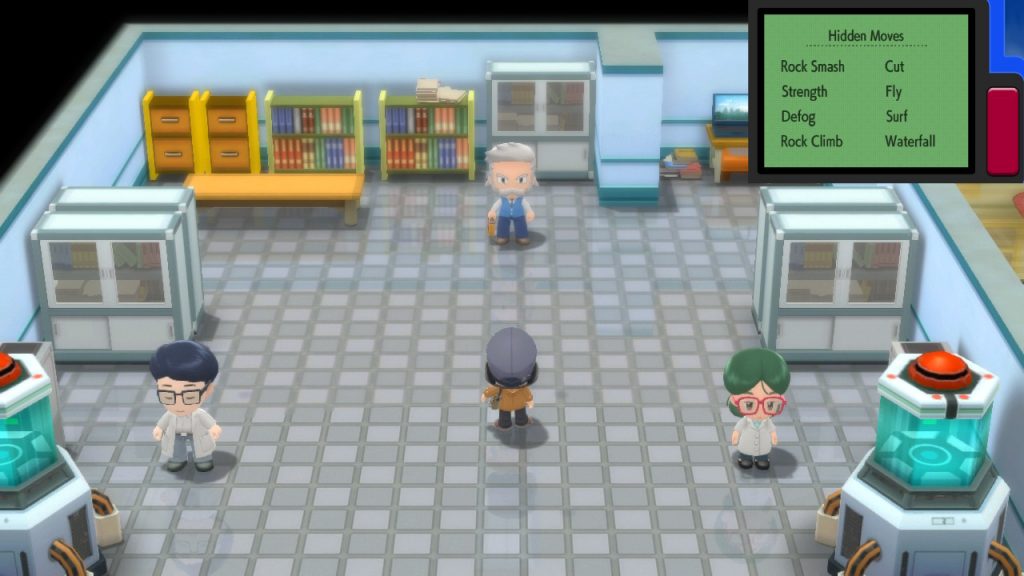 Players start from their quiet home in Twinleaf Town with their best friend and rival. After finding some Pokémon left behind by a research team, you follow the standard Pokémon trainer story. You progress through the region’s eight gym leaders, clashes with the regional evil team, and meeting with one of the two feature legendary Pokémon. Nothing has changed narratively from fifteen years ago. This pair of games is the ticket for returning to modern Sinnoh, in contrast to the more historic look provided by Legends: Arceus, which came out in January.

That is not all these remakes bring back. Breakable Technical Machines (TMs for teaching Pokémon new moves), Hidden Moves (HMs needed to access certain areas), the Pokétch, and more all return from the originals. Recent Pokémon games moved away from many of these ideas because they became outdated.

Breakable TMs narrowed which of your Pokémon knew a given move or made you take extra steps to teach multiple Pokémon the same move. Hidden Moves railroaded you into using a move slot on your Pokémon that you wanted to use for another move.

One of the few new ideas that did make it into these remakes, overworld wild Pokémon, appears in a very limited fashion. They are confined to the Pokémon Hideaways instead of the whole game. Limiting a good improvement from recent Pokémon games only magnifies its absence everywhere else.

Arguably the biggest non-change to these games is the National Dex itself. All Gen 5 through 8 Pokémon don’t appear in these games. Yes, Game Freak decided to prioritize graphical model quality of the Pokémon over how many Pokémon species appear. That is a mechanical choice Game Freak can make and has done well.

Simultaneously, that absence now removes a major part of Pokémon remakes’ appeal. Most remakes brought in and incorporated newer Pokémon in the postgame. With those gone, Brilliant Diamond and Shining Pearl lost a vital part of their appeal as Pokémon remakes.

Sinnoh’s Underground Takes One Step Forward, and One Step Back

Diamond and Pearl were the first Pokémon releases with global Wi-Fi connections. To take advantage of that, players could explore the Sinnoh Underground for various minerals and create their own Secret Bases for friends and online strangers to meet. It was a fun, more centralized successor to Gen 3’s Secret Bases.

Now, the Underground has new subsections called Pokémon Hideaways. These positively spice up the Underground and address Sinnoh’s species diversity. Hideaways are caverns of various sizes with wild, overworld Pokémon. Some of the Pokémon found down here come from Pokémon Platinum’s PokéDex which were not in the original Diamond and Pearl releases. 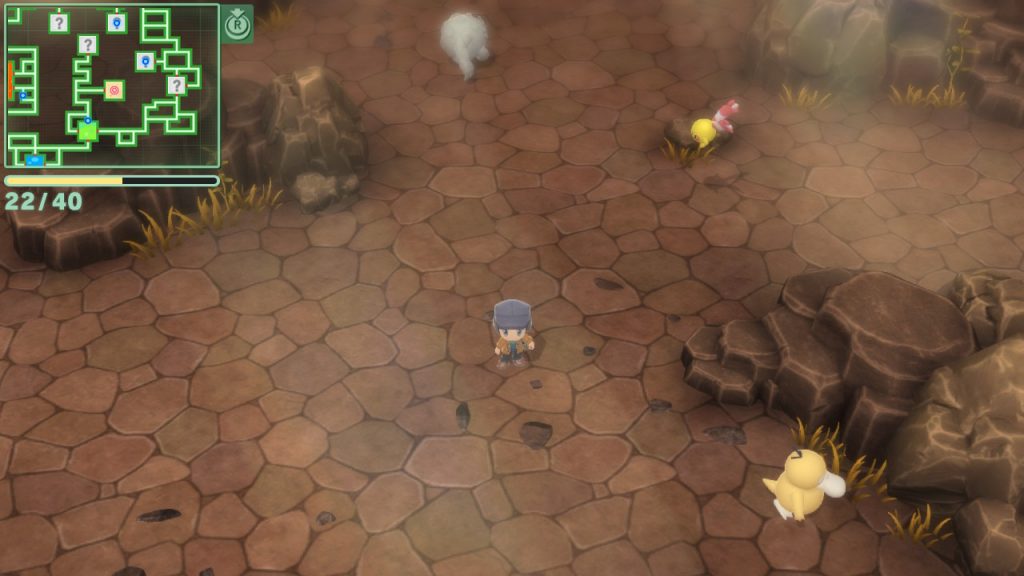 These Pokémon include Houndoom, Octillery, Teddiursa, and more. Additionally, pre-evolutions of Sinnoh native Pokémon like Froslass’s pre-evolved form, Snorunt, pop up down here. The evolved Pokémon

The Underground’s social aspect took a hit to support these added Pokémon. Originally, players could decorate their base with lights, furniture, dolls and more as well as invite other players to see it. Now, instead of choosing from a variety of decorative options, players can only choose between Pokémon statues. Players can activate one of these statues for a slight increase in that Pokémon’s type of Pokémon appearing in the Underground.

What once was a creative way to express your personality online has now become a statue hoarding room. As great as Hideaways are, they shouldn’t override the other great thing Underground once had.

A Fresh Art Style is the Biggest Saving Grace

Despite the many issues these games have, the art style is not one of these. Outside of combat, prepare to see Characters appear as stocky avatars with bulky heads, maps clearly lie on a grid-like layout. Simultaneously, the world map is faithfully restored.

Frankly, it works for Pokémon. It both harkens back to classic displays of pre-Gen 6 games and modernizes the style with a fluid display. The map itself is the rare exception to things that didn’t need to change. The art style just needed a facelift.

For a series that has become bloated with main line releases and remakes, these do not do enough to stand out from the crowd. Not enough of the revitalizations made up for the obstinate copying and pasting. While the original remakes, FireRed and LeafGreen, weren’t that good when they were first released, they still added new areas with the Sevii Islands.

Brilliant Diamond and Shining Pearl expanded on a few areas in very slight ways; however what is there is too little to really feel impactful. You could play the original games and the experience would hardly feel different.. Hopefully, future remakes go further with their additions and expansions, following in the example of previous remakes.