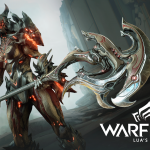 Following the delay of The Duviri Paradox. Lua’s Prey was announced during Devstream 165 to act not only as a way to keep players engaged in Warframe. But to offer some light narrative advancements to the game. As well as bringing with it a ton of new stuff to hold players over. The new update will be launching on November 30th, and here is everything you can expect in the update.

Details on Lua’s Prey in Warframe 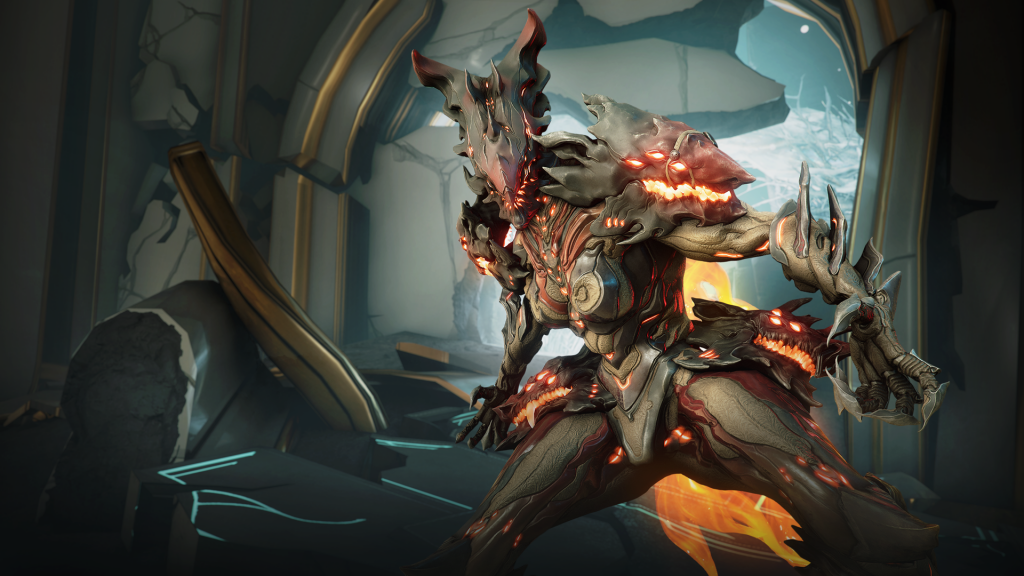 Lua’s Prey will be bringing with it the 51st warframe, “Voruna” the wolf-inspired frame. Alongside an all-new heavy blade and sniper rifle. Her abilities have yet to be described in full detail. But the big ticket items are the new survival missions with a story twist:

Keep an eye on the battlefield! Triggering the alarms introduces a spectral Dax Soldier of familiar but distant origin making way towards Life Support Towers throughout Lua and surrounded by an enigmatic energy null of all color. Entering this area grants players 100% Ability Strength and a 50% Casting Speed buff for 5-seconds. These buffs refresh as long as the player remains in the area of effect.

These survival missions will be the way to earn Voruna and her weapons as well. There will be bundles of cosmetics coming in this update. Such as the voidshell skins for Mag, Frost, and Grendell. As well as the deluxe Xaku Kagura Skin and Lotus Amaga Skins. There will be new bundles including one dedicated to Necramech mods to help you mod your necramech for these missions. 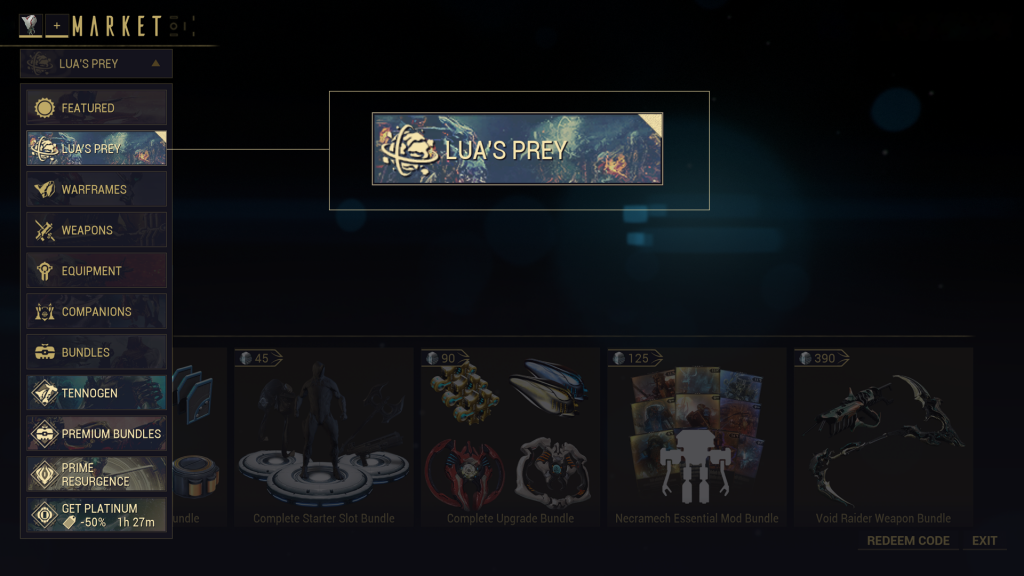 Finally, players can enjoy the newest Nora Nightwave battle pass with the update. Bringing with it all new cosmetics and other lucrative items. But this is all that will be included in the update for Warframe. This will act as a prelude for The Duviri Paradox next year.