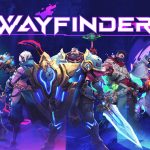 You are reading
Wayfinder Playtest Coming Next Week

Shown off during The Game Awards last night, but was originally revealed during Tennocon 2022. Wayfinder is an upcoming character-based online action RPG from Airship Syndicate.  Developers of Darksiders: Genesis, Ruined King: A League of Legends Story, and Battle Chasers. While information from their reveal during the stream was limited. There were a few things that can be detailed. Such as an upcoming playtest for the game starting next week. Here is everything you need to know.

Details on Wayfinder, and its Playtest 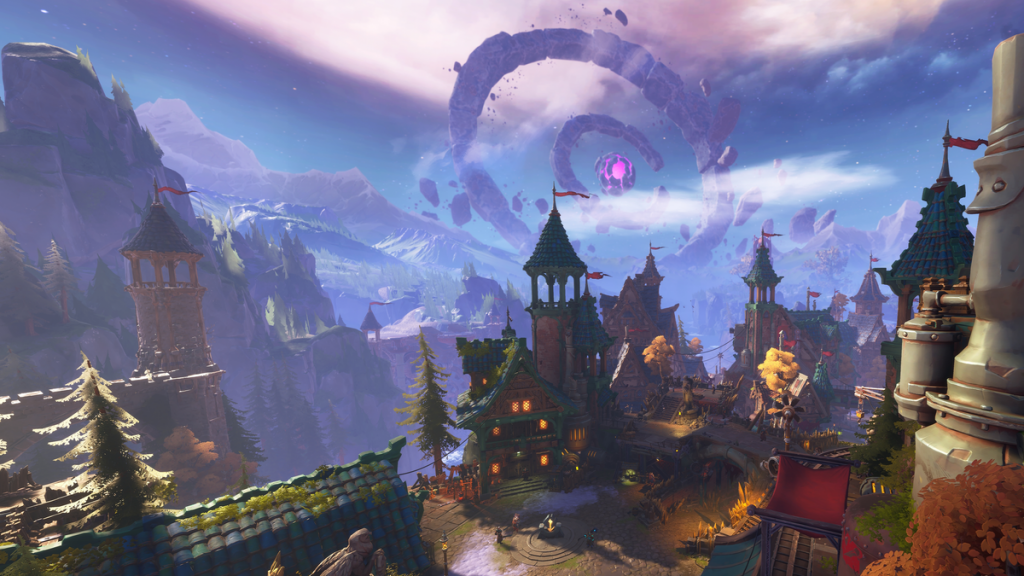 The upcoming playtest for Wayfinder will be available on PC only and will start next week. If you visit this site, you can sign up for the playtest for PC. Or for the upcoming closed beta for PlayStation 5 and PlayStation 4 in January of next year. Its closed beta and early access period will be ongoing throughout 2023 with a full release in the fall of that year.

But what can players expect to enjoy in the playtest or its closed beta? Well, in each play session in the game, you can customize what you fight and collect with the “Gloom Dagger”. You will not be playing as a regular character you customize, but rather a collection of different characters with unique abilities and weapons. There are currently five confirmed characters at this time. With a heavy emphasis on player cooperation throughout your time invested. 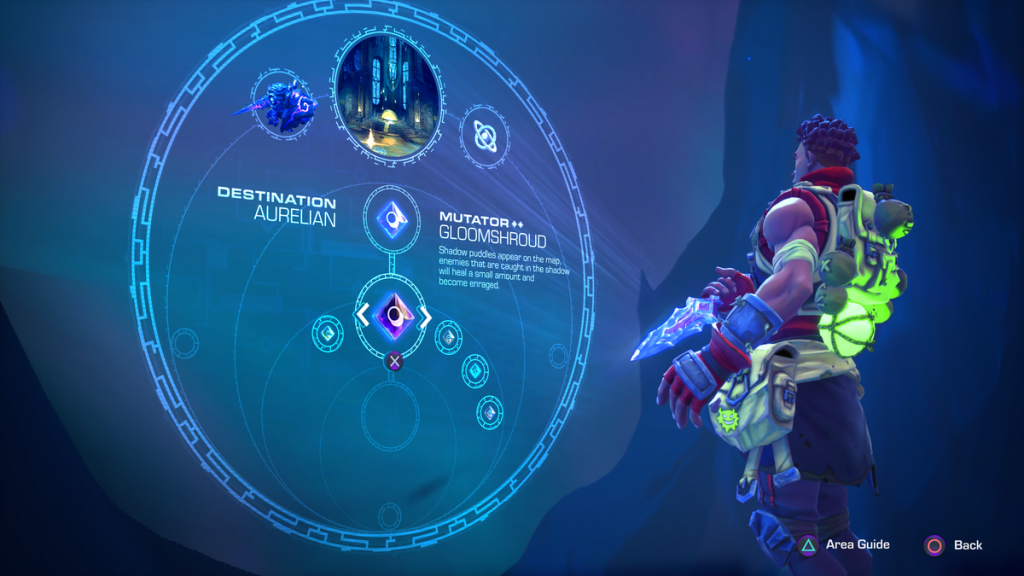 This will be an ongoing game and therefore will have a lot to partake in. Whether that is alone or with your friends. The game has a lot of style and an interesting world. So make sure to sign up for the playtests or betas to help the developers build the game they and their future community will love to play in. Similarly to Warframe, the marque title of Digital Extremes which Airship Syndicate has partnered with. Wayfinder will be free to play and therefore will be open to as many players as possible. 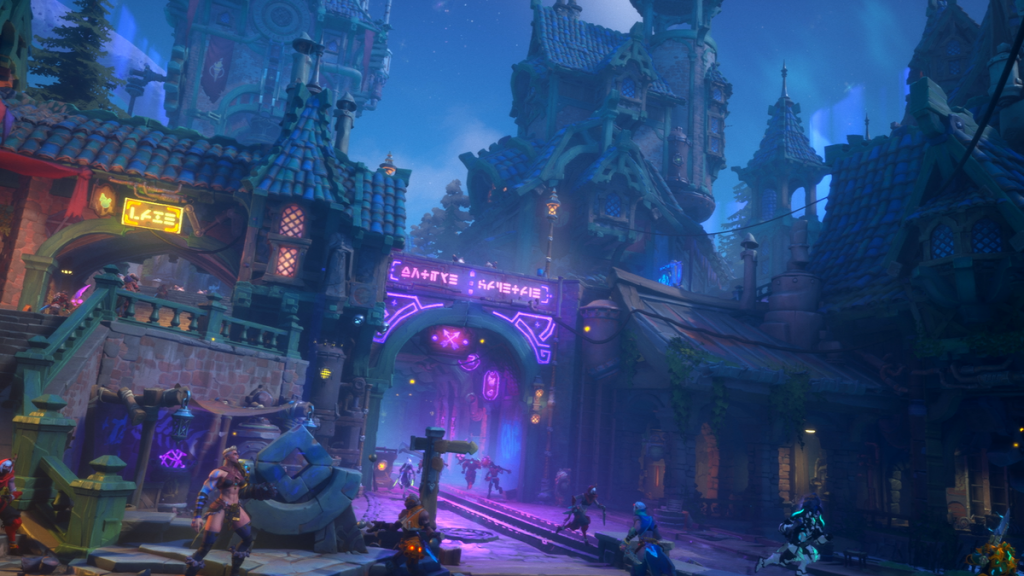 But for more updates on the game, please visit the game’s site and stay tuned to Lords of Gaming!