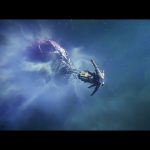 You are reading
Invitation of the Nine: Week 3

Welcome back to this week’s edition of Invitation of the Nine. This week’s special guest, our very own ice queen, Mara Sov. 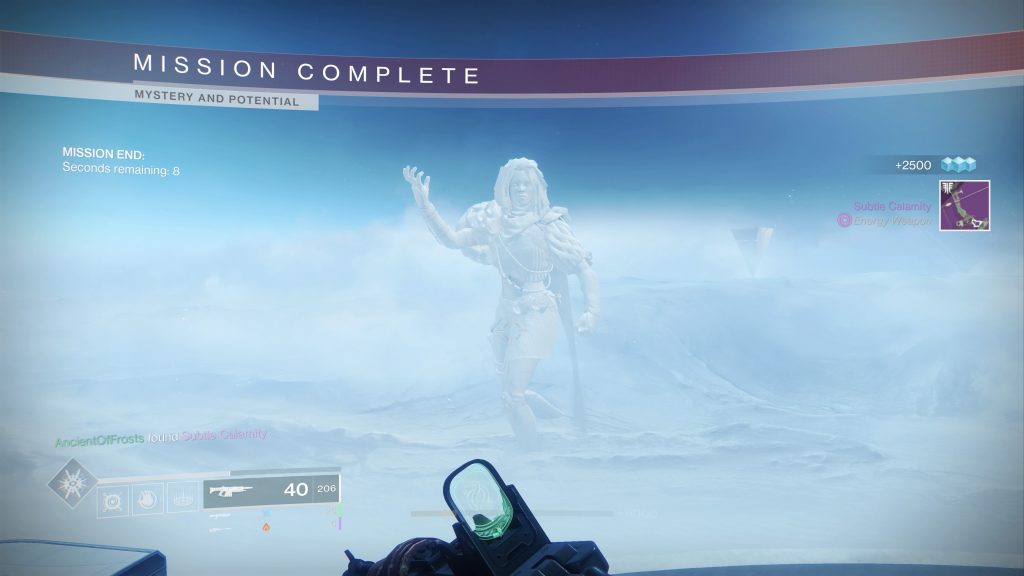 See what I did there?

The Invitation of the Nine, was once again short, but this time it was chock full of information that inched the overall story of the Destiny universe forwards. The Emissary is again communicating with the Nine, though this time in regards to Mara Sov as opposed to about the Emissary herself, as was the case last week. There continues to be quite the element of friction between the Nine and the Emisssary. The Nine seemingly do not have a strong ability to comprehend emotion, at least not in the way that physical beings, such as the Emissary, do. Despite its short length, I like this week’s edition much more than last week’s due to its reference to the current ongoing story arc with Riven’s Curse on the Forsaken City. If you recall, the Emissary visited the Queen at the tail end of last year. During this visit, Mara agreed to accept the terms of an agreement between herself and the Nine, and ‘an asset’ was to be moved beyond the grave of the first fleet, likely a reference to the destruction of Mara’s own fleet in the rings of Saturn during the Taken King expansion. Who this asset is, is still unknown, but more interestingly, it seems like the terms of the agreement include Mara becoming an Agent of the Nine. What this exactly entails, we don’t know, and honestly it seems rather out of character for Mara, who is such a strong willed individual, to give up  any part of her free will or identity for any reason. Yet perhaps Mara’s plan is not going so well, and she truly is more desperate to break Riven’s Curse than anyone believed. The Nine also claim that Mara will ‘beg for death’s release’, but the idea of Mara begging also feels contrary to her character. As a result, I am currently of the belief that the Nine have seriously underestimated Mara Sov, and the Emissary is trying to warn them about it. The Nine, as abstract creatures, lack much of the understanding, finesse, and subtlety that comes as a result of being, well, alive. The Emissary, as a former Awoken and councilor to Mara, know exactly who the Nine are playing with, and does not believe the Nine have adequately taken her measure. The extent of the Nine’s power is currently unknown since they have never taken an active roll in any of the major events in the solar system to date, but Mara manipulating them to use their power in opposition to the Ahamkara Curse is enticing. It would also be worth the risk Mara would be taking as she seemingly goes undercover as an Agent.

All in all, this was a much more compelling week, we even got new world geometry (as shown above). It would be interesting to see what is going on out in the grave of the first fleet, and it wouldn’t surprise me to see a cut scene with Mara and the Nine before the season’s end.

Until next week, eyes up, Guardian.