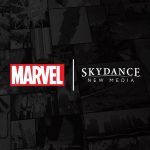 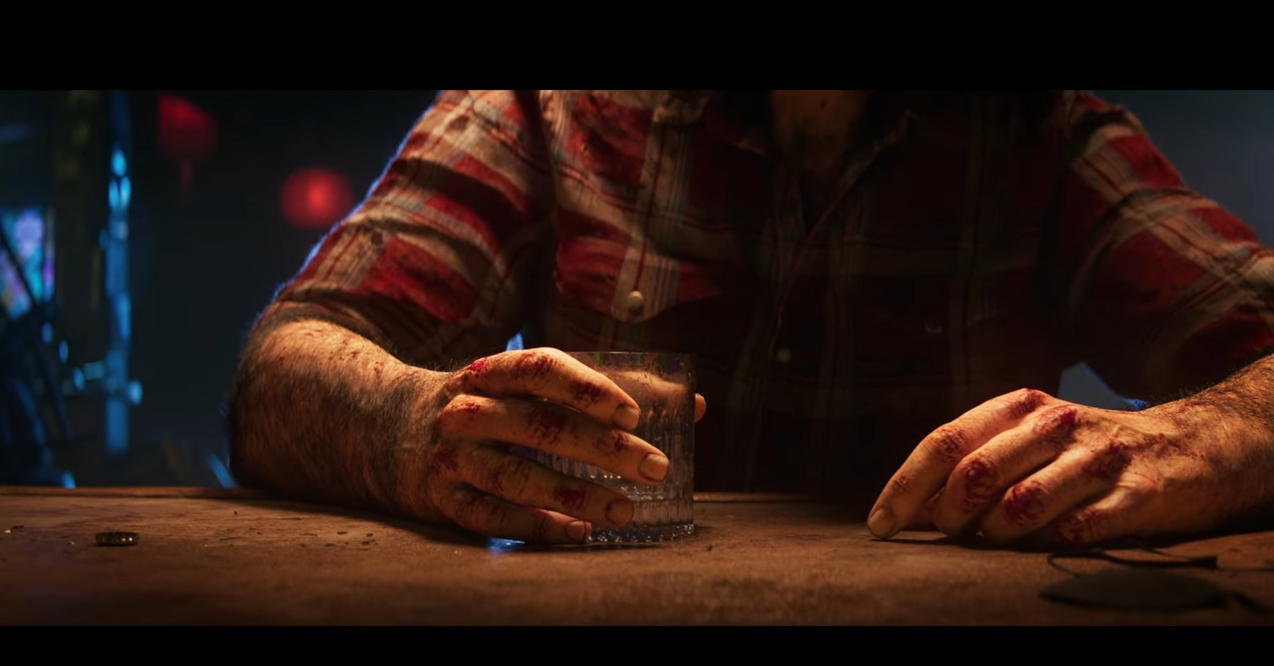 Today on Marvel’s website, was the announcement that Skydance New Media will be making an all-new Marvel game. The studio will be bringing to life a new mysterious new story. This news is exciting because Amy Hennig of Uncharted fame is involved in the project.

Details on the Skydance Marvel Game

Right now, there are only a few bits of information surrounding the project. Such as it being a AAA-developed game and focused on a “rich narrative” experience. But as of right now, there are no leads on what character or story the game will be based on. All that is for sure, is that the upcoming list of valuable Marvel games is increasing. With the recently released Guardians of the Galaxy game by Eidos Montreal. As well as both of Insomniac’s games Spider-man 2 and Wolverine coming in the future.

Skydance appears to be very thrilled that their first game as a studio is going to be with Marvel. So it is best to keep your ear to the ground for upcoming news, even if it is years away. What character or story do you think Skydance is working on? Let us know in the comments below if you’re excited about it as well.