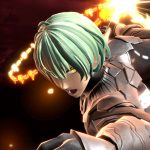 You are reading
Nintendo Download 1/30: eShop and Deals of the Week 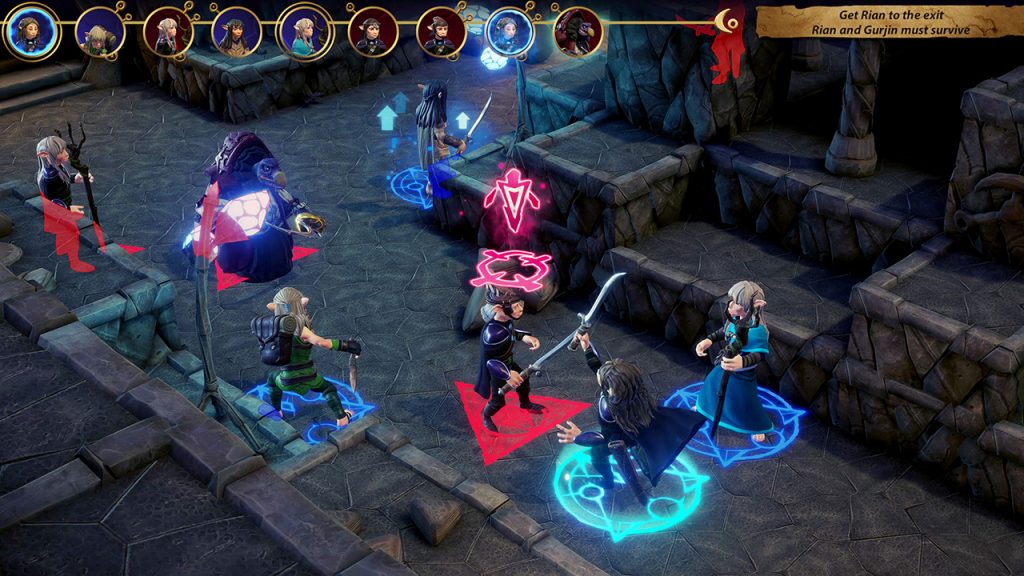 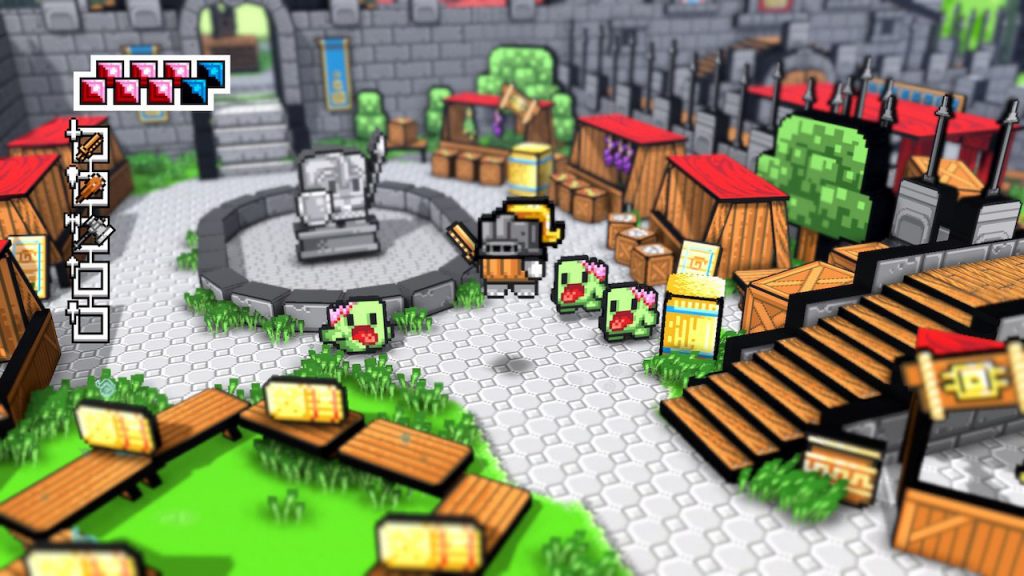 Skellboy – Life was peaceful in the Cubold Kingdom until the king’s evil court magician got dumped by the princess. With his heartbroken and his rage fueled, he calls upon evil spirits to resurrect the dead and the kingdom’s monstrosities. This action-RPG will truly test your skill as you explore the interconnected world of Cubold to a soundtrack of rocking chiptune songs. 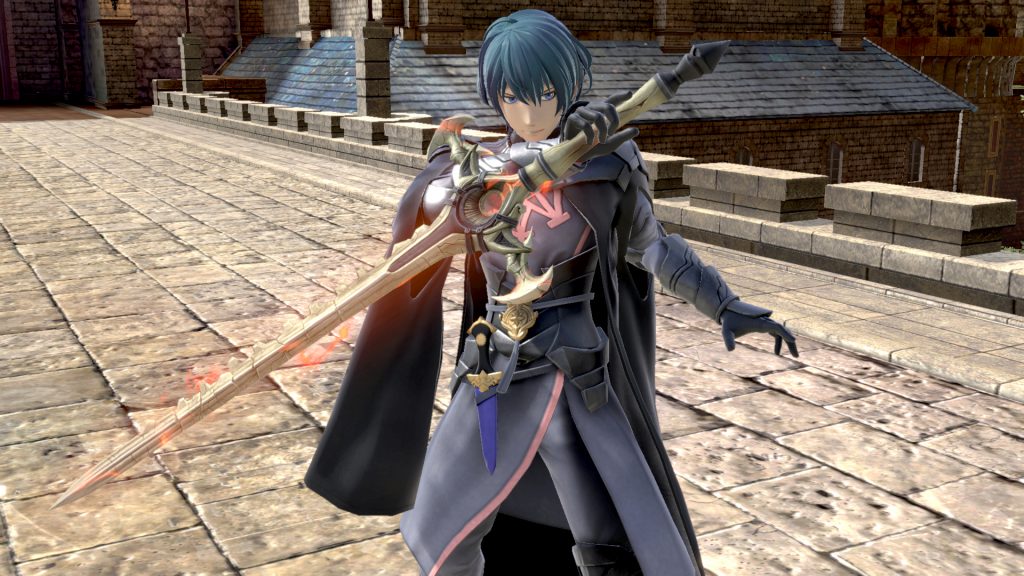 Six New Super Smash Bros. Ultimate Fighters Available for Pre-Purchase – Fighters Pass Vol. 2, will include six more Super Smash Bros. Ultimate fighters currently under development. This pass is now available for pre-purchase for $29.99. Each pack will include one new fighter, one stage, and multiple music tracks. Those who purchase Fighters Pass Vol. 2 will also receive an exclusive costume for Mii Swordfighter, the Ancient Soldier Gear from The Legend of Zelda: Breath of the Wild game, available for use in-game now!

Nintendo Download 1/30 sales and deals for this week can be found HERE. 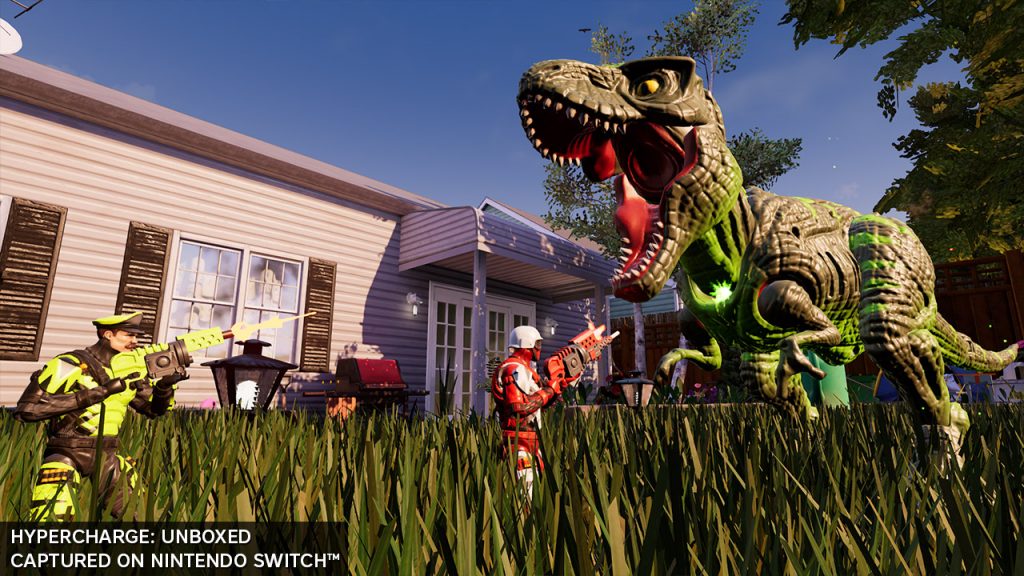