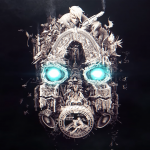 It’s finally official: Borderlands 3 was officially announced on March 28th at Gearbox’s PAX East presentation. As a matter of fact, the Borderlands series was the main highlight of their presentation as they announced the free additions of Borderlands 2 VR’s DLC, a major texture pack for The Handsome Collection (Borderlands 2 & The Pre-Sequel), and the original Borderlands: Game of the Year Edition as the game hit the 10th anniversary mark this year. Being the first main installment since 2014, they have made some apparent updates to the game, which comes during the rise of the genre that has used many similar concepts found in the Borderlands series “games as a service.” 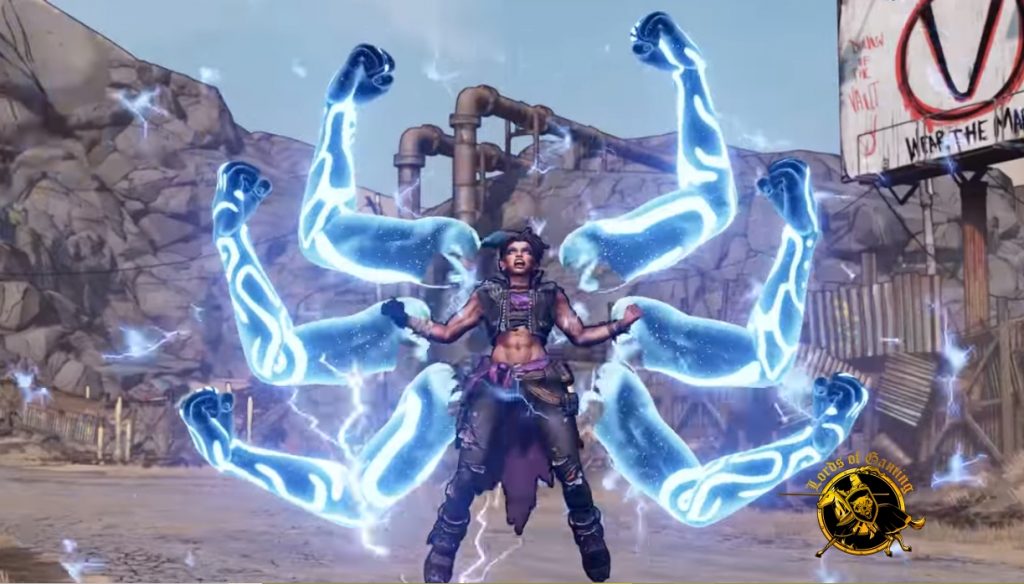 One of this console generation’s the biggest trends has been the rise of “games as a service” like Destiny and The Division. These games promised a combination of an open world RPG and FPS mechanics like Borderlands, but also MMO-esque interactions with players outside of one’s party. Unfortunately, The Division 2 withstanding, many “games as a service” original release were marred by a combination of issues. These issues ranged from writing, playable content (or lack thereof), or technical bugs. Anthem was the most recent example of a poor launch for a game as a service, as it has all of the above issues, but has been a seemingly larger amount of flak than before since many gamers are starting to lose patience with their releases. Many of these games are also called “looter-shooters” because of their loot and FPS mechanics. However, the looter-shooter genre’s forerunner was undoubtedly Borderlands.

Borderlands launched to high praise for its fresh concoction of FPS combat, cooperative gameplay, loot-based elements, etc. Such a success was followed up with four DLC packs, a sequel with eventual DLC packs, a Pre-Sequel (that is literally the title of that game) and DLC characters, a mobile spinoff and a Telltale Games spinoff. In each main game (Borderlands, Borderlands 2, and The Pre-Sequel), the players could choose between a base of four different characters (not including later DLC) that had their own, unique abilities, but were still basic enough that any given player could easily switch between characters. Also, given the state of the industry then, a game as a service was not thought of as a reasonable option given the still young online gameplay. 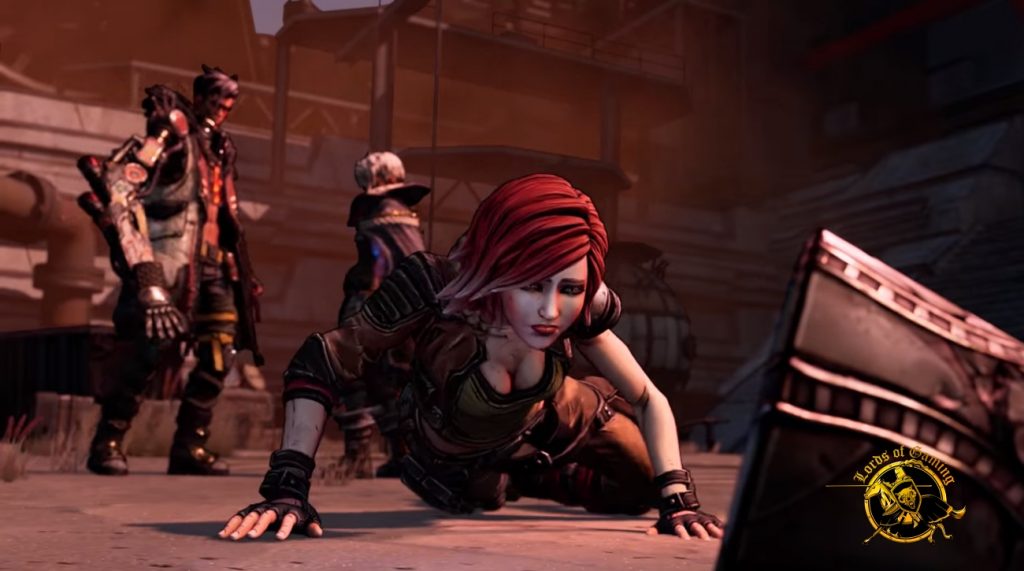 Fast forward ten years and we now have the perfect barometer to judge future “looter-shooters.” With the original’s GOTY edition coming next week, April 3rd, and a new entry officially announced, we can compare and contrast two things: how the Borderlands series has grown in a decade, and how looter-shooters have grown. Both comparisons will give the best gauge of how much progress has been made in the genre and series, and potentially even the ceiling for future growth. In the meantime, we just need to wait and see.