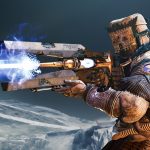 With the launch of Cross-Save this week, it has been a time of platform reunion in the Destiny 2 community. Guardians were able to transfer their PC accounts from Battle.net to Steam, and then initiate the multiplatform cross-save feature. For the first time, Destiny 2 players were able to move their characters between Xbox, Playstation 4, and PC. 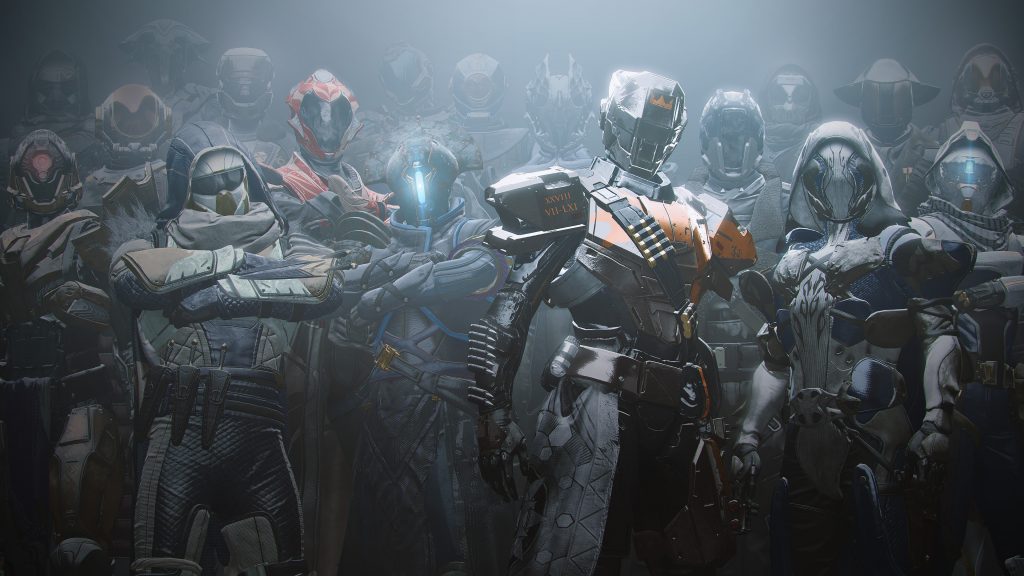 After the Destiny 2 Cross-Save announcement, Bungie outlined specific restrictions for players who disable the feature:

Prior to Bungie separating from Activision, Playstation has always been the home of exclusive Destiny content. This would usually arrive be in the form of exclusive exotics, gear, strikes, and Crucible maps. At the launch of Destiny 2 Shadowkeep, this arrangement will come to an end. In a recent interview, Community Manager Deej outlined that all Playstation 4 exclusive content will “time out” when Shadowkeep launches. This means that Xbox One and PC players will also receive additional armor sets, the Wavesplitter exotic Trace Rifle, and the Broodhold exclusive strike.

Bungie has reminded cross save users that PlayStation exclusive content can only be used on PS4 until Shadowkeep launches. On October 1st, that restriction will go away and all platforms including Google Stadia will also receive this content when it launches in November.

As a hardcore Destiny player, it has been a fun week to reunite with my clan that was fragmented across PC, Xbox, and PS4. The ability to move my character freely regardless of the platform has truly been a great experience thus far. Cross save feels like the future of gaming as we prep for a new console era in addition to streaming services like Google Stadia and Project xCloud. I predict that cross save is the precursor to cross play, as Bungie irons out the kinks prior to Destiny 3.

I’ve never been against the idea of exclusive content to a platform. However, the prior Destiny exclusive content deal between Activision/Sony was one of the strangest I’ve ever seen in gaming. Generally, exclusive maps, skins, or weapons in similar games would be limited to a month or two. Destiny content exclusives to Playstation would often linger for years at a time. Here’s looking at you Jade Rabbit from Destiny 1. To have this arrangement finally end is a godsend. It prevented Xur from selling exclusive exotics, and Trials of Osiris/Iron Banner from utilizing exclusive crucible maps.

Bungie as a newly independent studio has been extremely vocal against these practices moving forward. This has been refreshing to hear and fits with their cross save interconnected theme for Destiny’s future.  There is an upcoming Mars event on September 3rd, that will positively affect the current rewards of the Menagerie. I look forward to discussing all these topics this Friday on The Last Word with my Destiny brethren Ebontis.

[See More: Destiny 2 Season of Opulence Updates Prior to Shadowkeep]