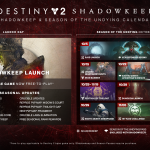 In the final This Week at Bungie before next week’s launch, it is a laundry list of pre-launch items as the developer and community both prepare for the launch of Destiny 2: Shadowkeep next week. Some big changes are in store, so let’s jump right into it.

Let’s just get this out there in front. Everything is being nerfed, or so the community thinks. Destiny 2 has seen not so much a power creep as a power exponential curve. As a result, Bungie is scaling back the damage numbers seen in PvP. The hope is that this provides more meaningful and easily readable feedback to players about their damage. At the same time, the percentage of damage each enemy will take will remain constant. It’s just the numbers are going down not the actual damage dealt.

One bit of frustration is that new non-powerful loot would drop far below your current power level requiring infusion in order to be useful. Now, nonpowerful gear will drop either at the Guardian’s power level or up to three points below it. This makes new gear usable immediately without requiring the infusion cost.

Additionally, the experience will now no longer progress a bar to reward Bright Engrams. Instead, the experience will now fuel the Season Pass (see below), Season Artifact mod and Power progressions. Speaking of Power progression, all existing gear will be bumped to 750 Power including new characters. There will now be four tiers of loot capping. The Soft Cap is 900, the Powerful Cap is 950, and the Pinnacle Cap is 960. The Seasonal Artifact is the only way to progress past the Pinnacle Cap. I’m very much in favor of having players grind pinnacle activities to reach the highest level. It incentivizes players to really work for the best loot in the game. 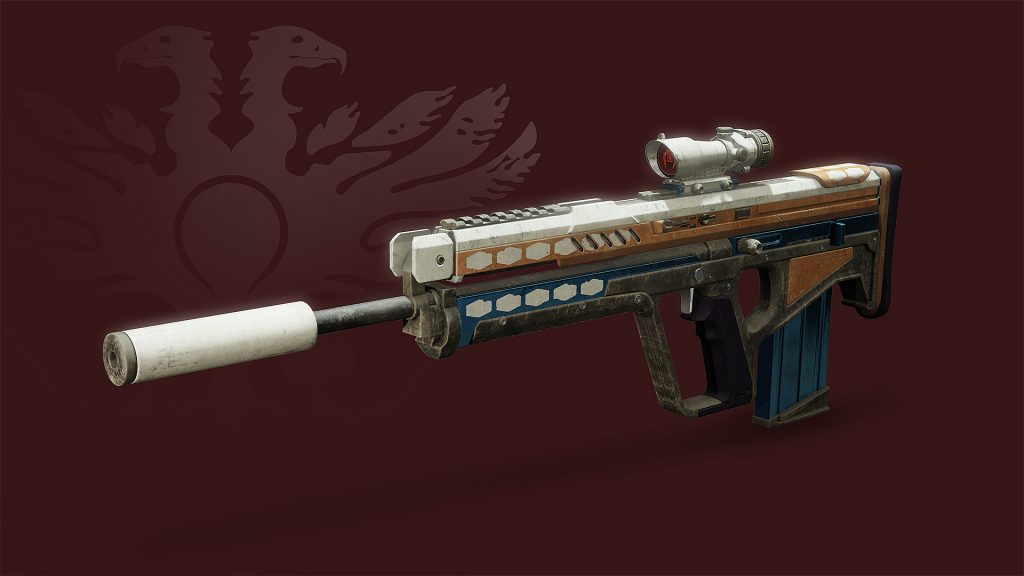 However, the changes to the Pinnacle weapons I am not in favor of. The Pinnacle weapons in seasons past have been some of the most fun in the game. They required extensive work to get, but they rewarded you by providing something unique. The new season will change this and instead provide curated rolls on the weapons rewarded under the new ‘ritual weapons’ system. This takes a lot of the fun of out of the pinnacle chase in my opinion.

Bright Dust is no longer coming from Eververse items, so make sure to dismantle all of them prior to Tuesday reset. You can safely do this since Eververse items will no longer cost Bright Dust when pulled from collections. Bright Dust will now come from Crucible, Gambit, and Vanguard bounties. Additionally, the Eververse store can be accessed from the Director, which will make it one less stop on the rounds through the Tower. 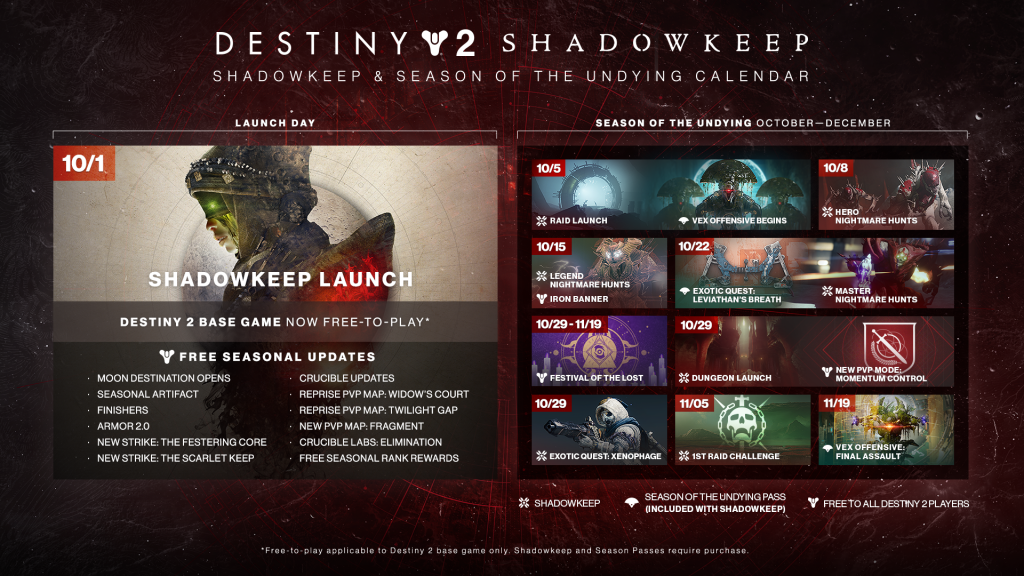 Other Big Things of Note

We are hyped for next week’s launch, but until then, be sure to check out our Primer Series, which has been running all month. Also check out our weekly Destiny podcast breaking down all the latest on Destiny 2: Shadowkeep, The Last Word with Lord Cognito and Ebontis every Friday, your go-to looter shooter podcast.