You are reading
Death Stranding Comes To PC June 2nd

Death Stranding released last November to high praise and received many awards for its story, design, characters, audio and more. There were rumors before the launch of it going to PC, but nothing was entirely confirmed. Hideo Kojima did finally let loose that the title will be coming to PC, but not exactly when just some time in 2020. Now, we have official details. Death Stranding by Kojima Productions is coming to PC via Steam and Epic Games Store on June 2nd, 2020. Check out the official trailer below! 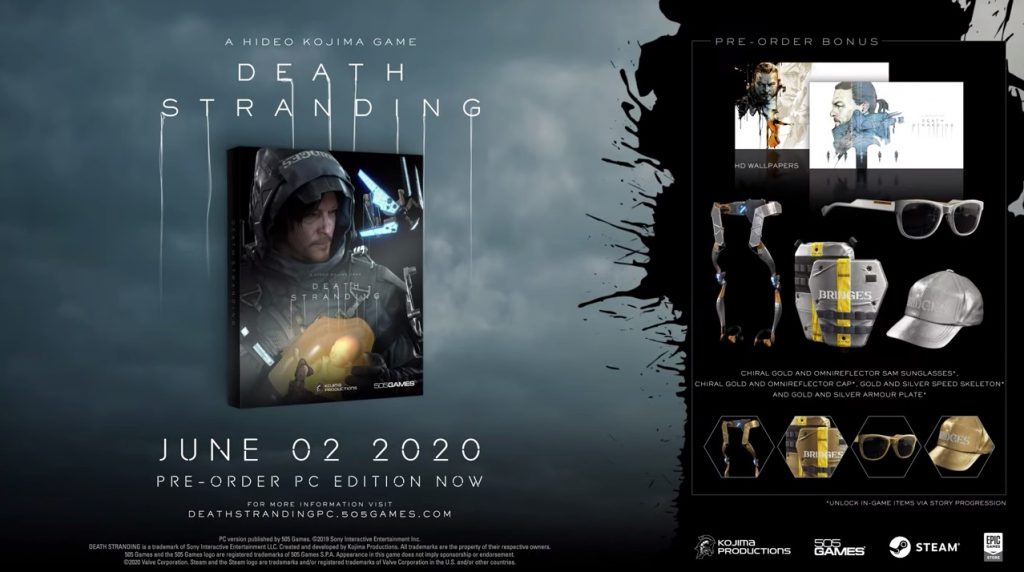