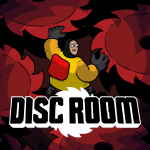 You are reading
PAX East 2020: Welcome To Disc Room 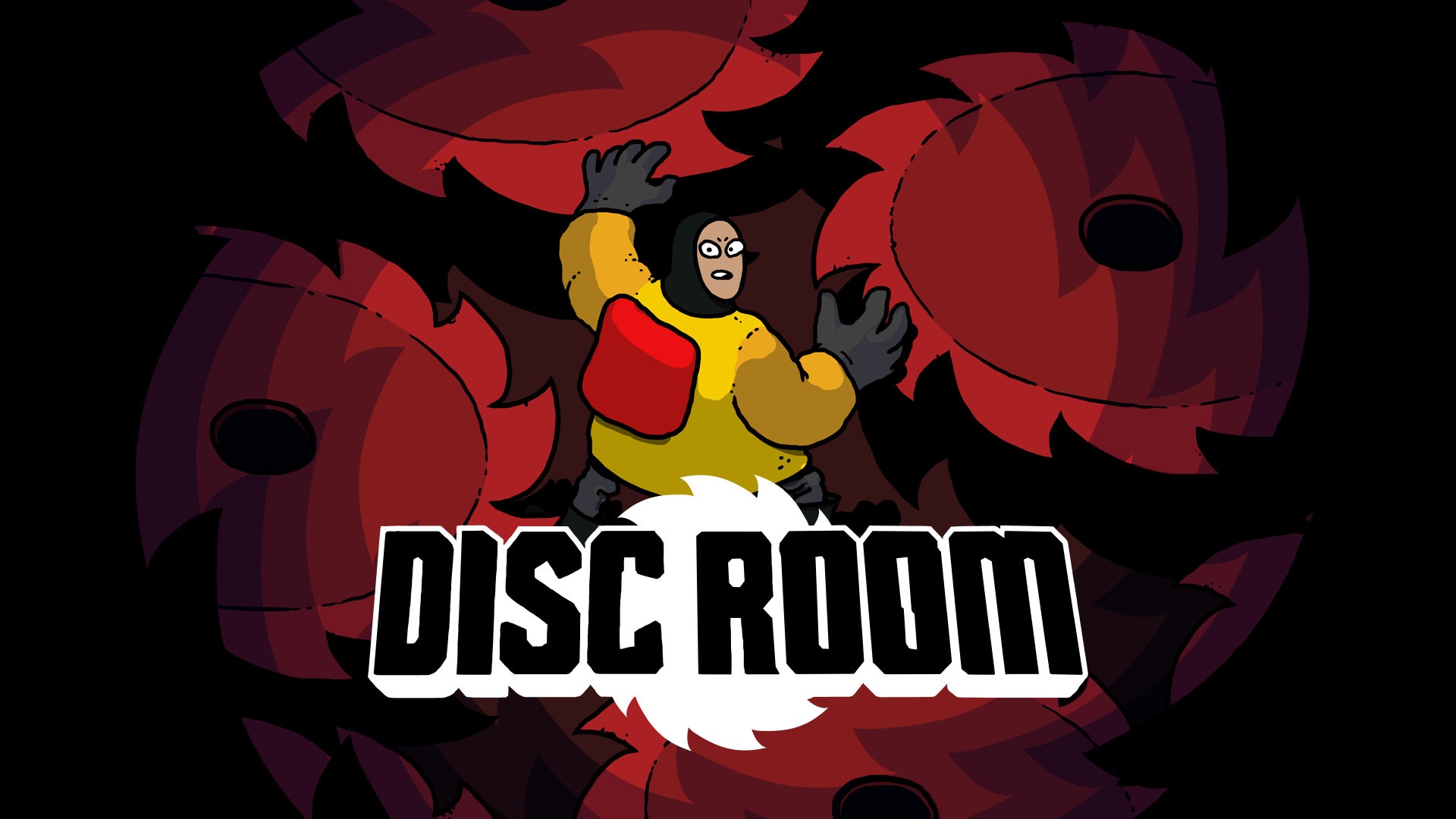 At PAX East 2020 Devolver Digital announced Disc Room. A “Sci-fi Narrative Dodge ‘Em Up” by some of the minds behind Minit. We are huge fans, so when we got a chance to check out Disc Room hands-on at PAX we were excited. The story of Disc Room is described as, “The year is 2089 and a giant disc has appeared in orbit of Jupiter. Step into the oversized space suit of a brave scientist and explore this sprawling intergalactic slaughterhouse. ”

While we are not completely sure why this is all happening, it sure was fun to play. Our short demo took us through a number of rooms each with their own set of checklists. Leading up to a final boss at the end. Once a certain number of objectives are completed a new door opens. The objectives feel more like achievements than accomplishments. With objectives like, “Die by four different types of blades.” or, “Last longer than 20 seconds.”

The boss fight was fun and enjoyable but, I feel like I was missing a story beat to explain what had happened. There was a saw monster like machine spewing discs around while you dodged and picked up golden balls. Every time the player picks up a golden ball, the boss takes damage. It feels a little odd when you are expecting to see a physical way to attack. For instance, the golden balls being thrown at the boss or placed somewhere.

Cumulatively, the gameplay was fun and exciting. There were tense moments of getting through a room at the last second. Or dying seconds short of reaching an objective. Disc Room is coming to consoles and PC in 2020. Development is being shared between Kitty Calis, Jan Willem Nijman, Terri Vellmann, and Doseone. When we spoke with the team at PAX they were unable to confirm a release date. We look forward to seeing what’s behind the next door in Disc Room this year.