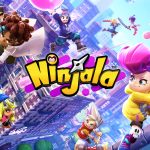 Today Nintendo gave a stealth drop for the Nintendo Direct Mini. The roughly 30-minute video gave us a good look at what to look out for the Nintendo Switch in 2020. There were a lot of goodies, but here are our top five takeaways:

Bravely Default II gets a demo TODAY! My personal favorite JRPG since Konami’s Suikoden II, Square Enix found a way to reinvent the JRPG formula with Bravely Default. The indirect sequel, Bravely Default II looks to build upon this formula on the Nintendo Switch. I’ll admit, I cheated a bit and gave it an early morning test spin. Everything about the first game finds itself mirroring itself here. What is also important about this demo is that Square Enix is looking for feedback to help ensure this is the game that the fans want. I would highly suggest giving this a try if you are a fan of traditional JRPGs and are looking for something new. Pick a job, switch a job, collect the stones!

Classic JRPG/RPG titles are taking a stand on the Nintendo Switch in 2020. The highly anticipated Xenoblade Chronicles Definitive Edition was finally revealed with a later release date. Not to mention the likes of Trials of Mana, The Legend of Steel: Trails of Cold Steel III, the aforementioned Bravely Default II and of course the upcoming season pass[es] to Pokémon Sword & Shield.

Classics Are Making A Staple Comeback

The Nintendo Direct Mini also showed that beloved classics are here for the Nintendo Switch. 2K Games is bringing heavy hitters to the Nintendo Switch with the BioShock Collection, Borderlands Legendary Edition and X-Com 2. These collections have been long overdue for the Switch console. Finally, these will be coming in 2020. I will admit, Borderlands might have me on the triple dip.

Not only is 2K Games bringing their beloved franchises, but other games such as Catherine: Full Body and Kings Bounty II [with major graphical updates] will be making their way over.

The biggest surprise might be the Panzer Dragoon: Remake as a limited time exclusive to the Nintendo Switch. Limited Run Games will also be producing the physical copy, including one with a classic Sega Dreamcast cartridge cover. 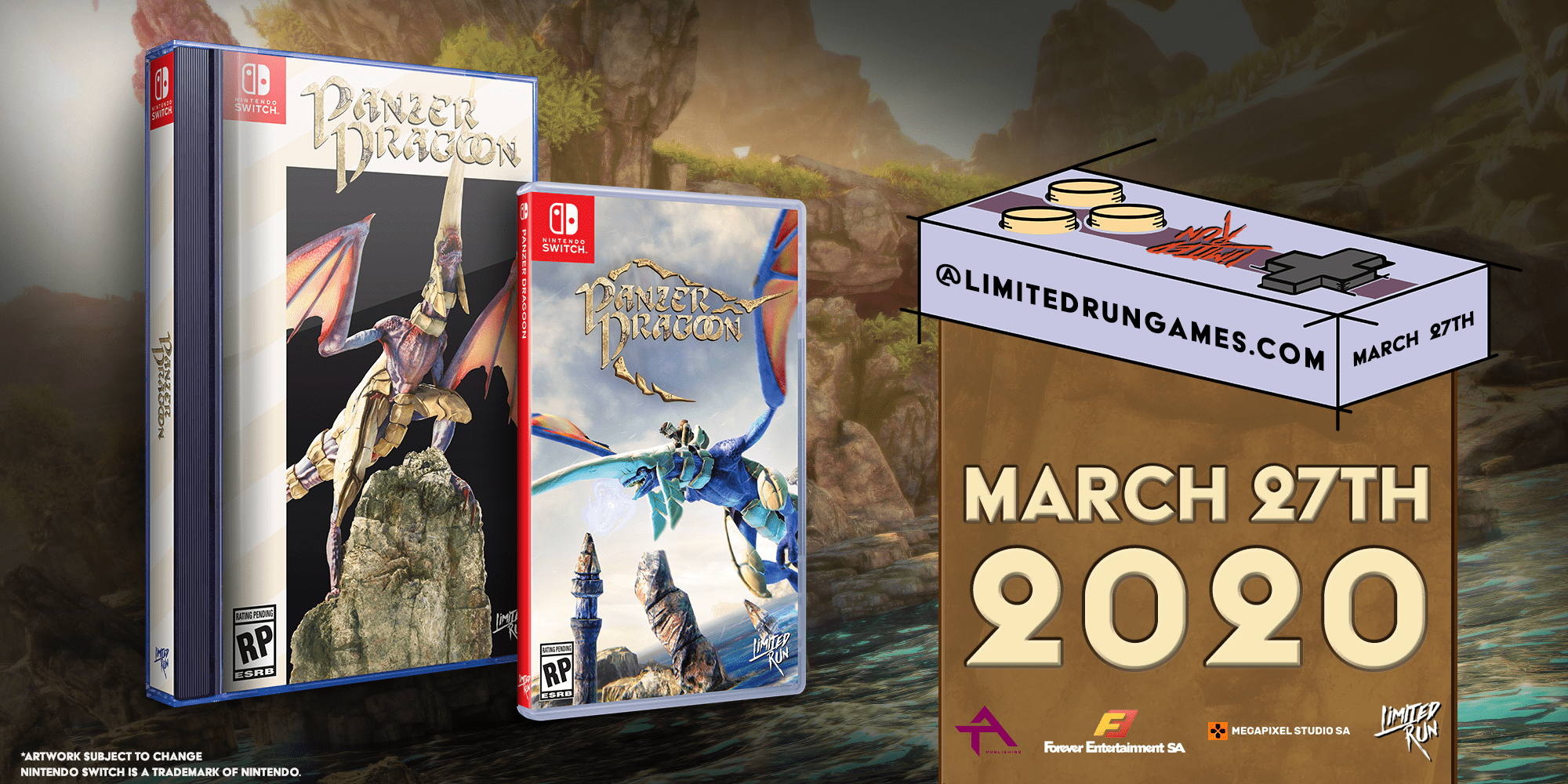 Animal Crossings: New Horizons is getting two free updates and events in April. The first lasting From April 1st-12th called the Bunny Day event. You need to have downloaded the day one patch to receive the event. Later in April, another event will kick off for International World’s Day. That date has yet to be determined.

Pokémon Sword & Shield gave an update about the upcoming season pass[es] The Isle of Armor. They detailed how your new companion will be able to evolve into the next form and it comes with a choice of which path you want to take, speed vs strength, or water vs dark.

Super Smash Bros. Ultimate announced that their next fighter will come from the Arms universe, not yet determined. This coincides with the announcement of the full Arms game available to Nintendo Online subscribers for a limited time. This is only available for free to play during the duration.

My favorite announcement was that of the final DLC to Marvel Ultimate Alliance 3 receiving the First Family update with the Shadow of Doom DLC. Yesterday, they sneaked in that we will be facing the infamous God Emperor Doom! This is a new look and not a reskin, so that shows the time and effort the studio as put into bringing the DLC out.

Game developers looking to build a community and have a long-lasting game, take notice, this is how it’s done!

Will The REAL Ninja Please Stand Up?

Ninjala adds more free-to-play goodness to the Nintendo Switch. This game seems to be Nintendo’s attempt to find a way into an eSports realm and it looks like a very good attempt. The melee of Xbox’s Bleeding Edge, mixed with Nintendo’s Splatoon “cuteness” seems to be a perfect combination. The game will be focused with online play in 4v4 matches. This will tell us two things:

Will Nintendo be committed to the growth of its online service?
Is Lord Cognito the true Ninja, the Shinobi that he claims he is?

Only time will tell!

Can I take a moment to gush at how FUN Good Job! looks? Best of yet it is available TODAY! Every so often a game comes out that just has that charm about it like Goat Simulator or Untitled Goose Game. Well, Good Job! looks to bring that charm to the Nintendo Switch again. Looking to be a game where you don’t have to take your job seriously, except when you un-seriously do your job.

What was your favorite part of the Nintendo Direct Mini? Let us know in the comment section below!