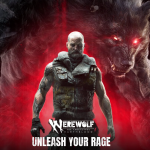 You are reading
IGN Expo Day 1: Werewolf: The Apocalypse Debut

IGN has officially started off their Summer Game Days event! After the cancellation of E3 and other events, this is a time for games to shine on a different stage. What premiered first on their show looked fantastic, and different. This is one of the first times ever that we might get a proper Werewolf game. That’s right, the first game shown is called Werewolf: The Apocalypse. This is a game created by Cyanide Studios and published by Nacon. The game will be launching on Xbox One, Ps4 and PC.

Gaia – Mother Earth – is dying. Ravaged by mankind’s endless hunger, she is losing the struggle against the Wyrm, a cosmic force of decay and destruction. Made manifest in the corporation Endron, the servants of the Wyrm stand poised to feast on the corpse of nature herself.

The Wyrm, a corrupting entity, is winning the war against Gaia, Mother Earth. Pentex, a multinational corporation that serves the Wyrm, is controlling the world through its subsidiaries. 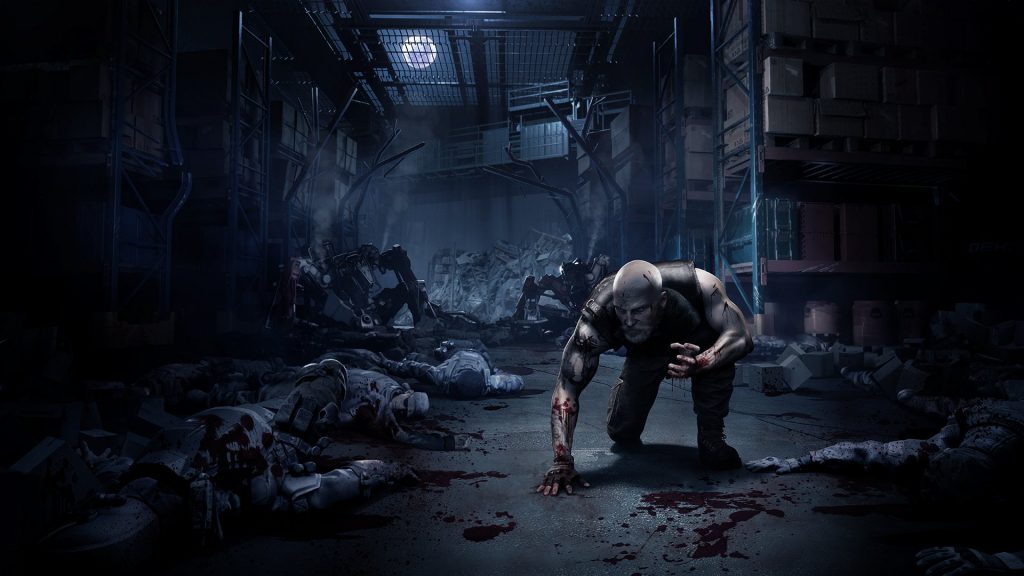 You play as a character named Cahal. You are a powerful creature called a Garou that shapeshifts into a wolf, and something else called a Crinos. A giant and terrifying werewolf beast to tear apart your enemies. You are to master the three forms bestowed upon you to defend Gaia from those who wish to defile her. You can check out the reveal trailer below for Werewolf: The Apocalypse, as well as head over to the webpage for more information.