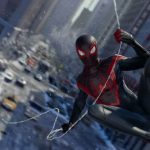 You are reading
Spider-Man: Miles Morales 60 FPS Option Is a Win for Gamers

Insomniac Games recently announced that Spider-Man: Miles Morales will sport a 60 FPS performance mode. It’s a definite win for gamers, as higher frame rates are truly delightful. Gamers should rejoice, this also shows that developers/publishers are listening intently to their customers. 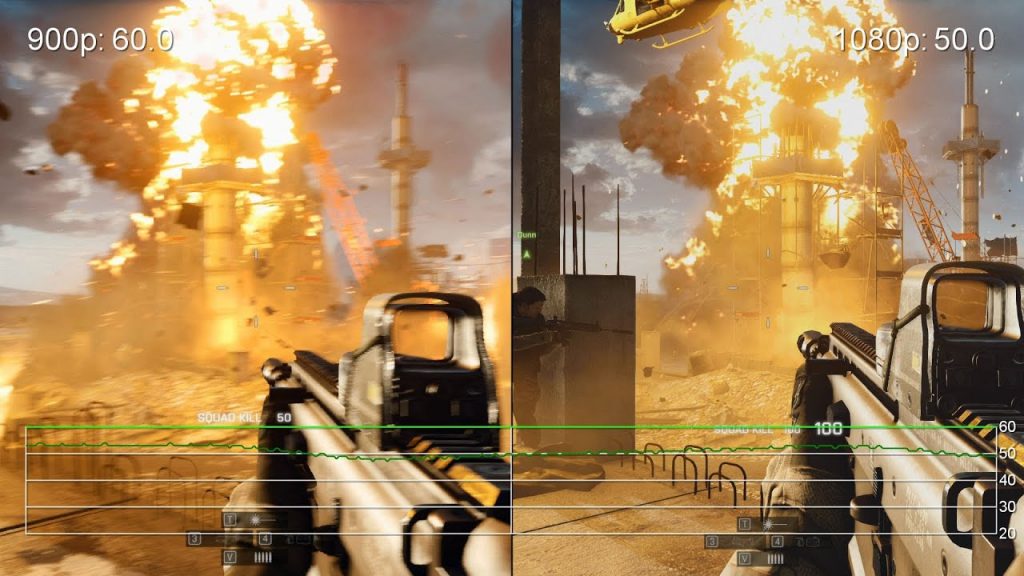 Back in 2013, when the PlayStation 4 and Xbox One launched, the rave was all about TV resolution. If a game could run at 1080p while the competitor could only muster 900p, which one do you think got flak?  It was clear during those days that resolution was THE feature that console gamers wanted. Resolution was also the main basis of console warring during the early parts of this generation.

See More: How Important is Halo: Infinite for Next Generation Xbox?

Every game release was placed through its paces and resolution was the be-all and end-all. While, frame rates were featured during a game’s dissection, they were mainly used to gauge stability. Frame rates didn’t feature much in the earlier gaming narratives as more people were infatuated with resolution.

This narrative became less and less relevant with the release of mid-generation consoles. The narrative then shifted back to exclusive games and whether games’ resolution achieved native 4K or were upscaled. However, this proves that developers are indeed listening to you, their customers, and are willing to cater to your wants.

Please Sir, Can We Have Some More 60 FPS Games? 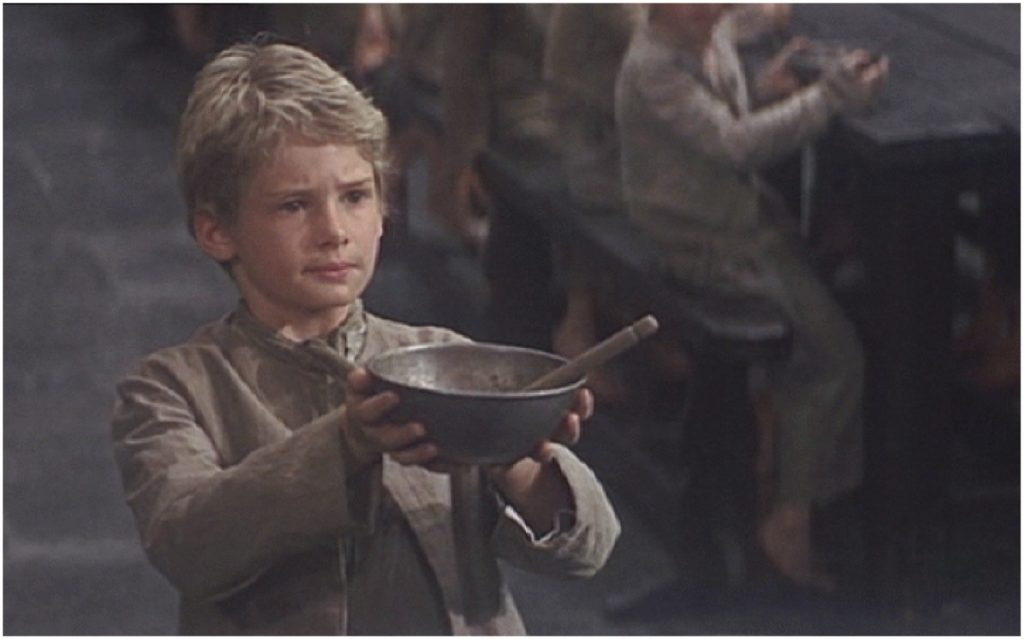 I must admit, I recently switched to PC gaming this year after decades’ worth of console gaming. Besides the immediate graphical benefits, the increase in frame rates was truly spectacular. Games felt truly responsive and vibrant. So much so that I initially had slight motion sickness when playing games above 100 FPS.

Despite the nausea, higher frames are great and gamers should, nicely, ask for more 60 FPS games. Some genres benefit them more from higher frame rates than others, like first-person shooters and esport titles. However, these new consoles are capable of achieving 60 FPS more frequently than before. There’s no reason next-gen games to only focus on visual fidelity when the narrative is shifting towards higher frame rates.

Shifting Towards the Frame Rate Narrative

That explains why there was an immense backlash against Assassin’s Creed: Valhalla’s guaranteed 30 FPS frame rate on Xbox Series X. We know that these consoles are capable of more and should demand, politely of course, that they ship with some sort of performance mode. Conversely, this is why Xbox Chief, Phil Spencer, is always talking up the “feel” of games and how it should be prioritized for next-gen.

Since the PlayStation 5 reveal was streamed at 30 FPS, many were concerned that Sony’s next-gen titles would target the same frame rate. Luckily, Insomniac Games quelled people’s trepidations and announced 60 FPS mode for Spider-Man: Miles Morales.

That was a huge win for gamers and reason to rejoice. Developers can now see that there’s a new narrative gaining ground. Gamers are rightly demanding higher frame rates in their games and developers will likely cater to this demand. Let’s hope Insomniac set the precedence and other developers follow suit.