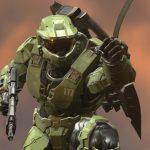 You are reading
Opinion: Halo Infinite’s Delay To 2021 Is Good (Maybe)

When it was announced that Halo Infinite would be launching alongside the Xbox Series X, it is safe to say the hype was through the roof for fans of Xbox. The last time a Halo title launched with new hardware was when the original Xbox launched back in 2001. However, it now appears that this will not be happening. In a surprise move by Xbox, Halo Infinite was pushed back into 2021. After a mixed showing at their first party showcase, there was much debate about the state of Halo Infinite. Personally, I was lukewarm on the reveal. I enjoyed some of the things I saw, but the game overall did look rough around the edges.

There has been controversy swirling in regards to the decision to delay Halo Infinite. Many have said this is a serious blow to the launch of the Xbox Series X. While others make the argument that while this is true, it’s better for Halo in the long run. With so much information swirling around about the state of Halo and the developer behind the game 343 Industries. It is really hard to know if this was the right call. In my opinion, it was both a good call for the Xbox Series X and Halo Infinite in the long run.

Quality has been a struggle for Xbox this generation. With many games having rough launches and requiring a lot of TLC to patch them into a better place. While games like Sea of Thieves, State of Decay 2, and Halo: The Master Chief Collection have found all new life. That doesn’t forgive these games launching in rough states, or lacking content. This left many fans feeling frustrated and fed up with the quality of Xbox Games this generation. At the same time, Xbox has enjoyed finding success critically recently, with games like Flight Simulator 2020, Ori and The Will of The Wisps. It is no time to start slipping up again.

The broken state of The Master Chief Collection is still a very raw topic for fans after the game released an absolutely broken mess. It took a lot of time and effort by 343 to get that game into a better place. Xbox cannot afford to release Halo Infinite in this sort of state again. After reports had come out that they considered releasing the campaign in sections, and with ray tracing support coming post-launch. It really felt like they were rushing the game out the door. No matter how important Halo Infinite was to the launch lineup of the Xbox Series X. It could not release a broken mess, because it would be detrimental to both Halo and Xbox Series X.

Launch Lineup Loss Is Worth It In The Long Run 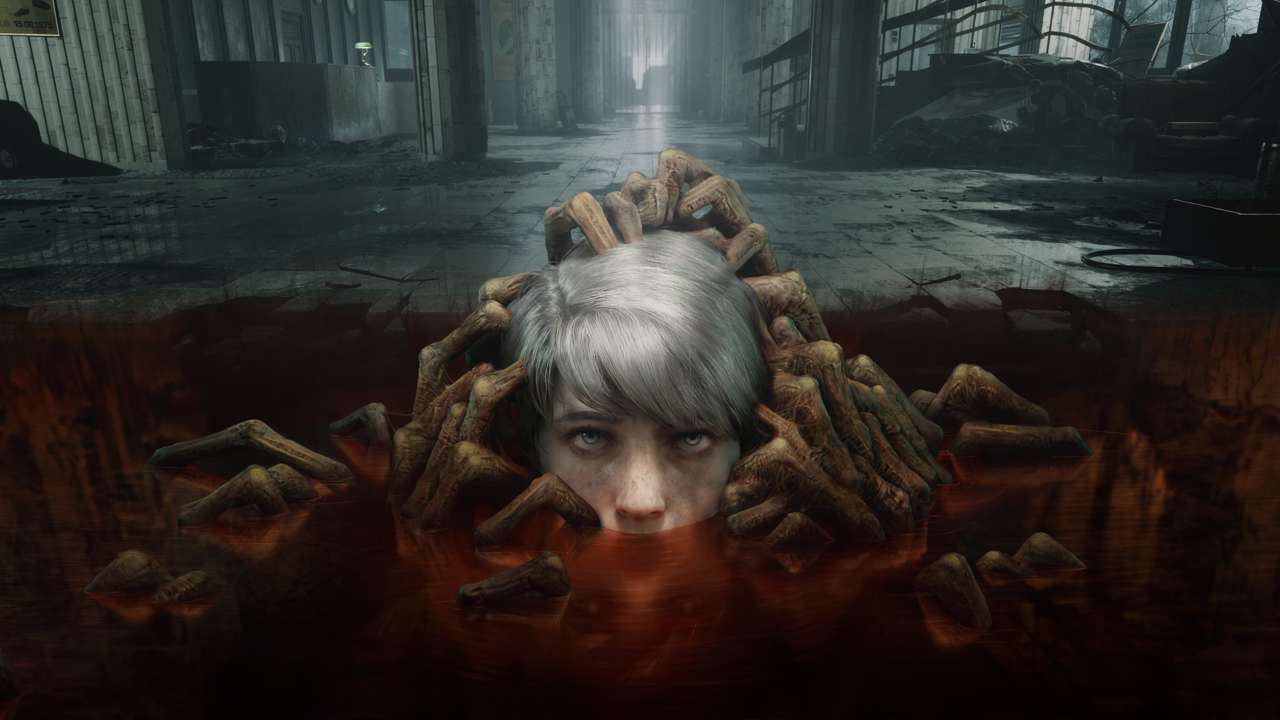 Regardless of Xbox’s messaging that they don’t care how you play within their ecosystem. I would bet money, that it does not hurt their feelings if you want to open your wallet for an Xbox Series X. If Halo Infinite is a jaw-dropping visual showcase, that shows you why you need the next generation system. Then it would be a huge benefit for the Xbox Series X. However, it would be detrimental to the hardware if the software delivers on something that truly feels dated or broken. The Xbox Series X if it wants to find success needs to showcase what it does better then previous Xbox consoles. A game like The Medium, with its use of SSD technology and the ambitious design, feels like something they could rely on. A marketing push focused around 3rd party deals and games like The Medium, CrossFire X to fill in the gap.

It has been proven repeatedly that a console can turn around from a purely average launch lineup. The PlayStation 4 had a painfully average launch lineup. However, now looking back on the console as a whole, the PlayStation 4 possibly has one of the best game libraries of all time, aside from the PlayStation 2. But that’s a story for a different time. The fact of the matter is that Xbox needs to avoid having another 2013 moment that they had with the Xbox One. PR mistakes from that launch plagued Xbox well into the later points of the generation. They need to make sure they deliver with Halo Infinite and make sure the messaging is crystal clear.

There might be some hyperbole saying that Halo Infinite is the last straw for 343, but as a long time fan of the franchise, it feels challenging to feel optimistic if Infinite misses the mark. While Halo 4 was an interesting installment in the Halo verse in terms of storytelling. The multiplayer was nothing more than forgettable. However, this was the opposite problem then what they had with Halo 5: Guardians. Halo 5 had an amazing multiplayer experience with a variety of classic and new modes. However, the campaign was incredibly forgettable.

Halo Infinite needs to capture that lightning in a bottle again, of bringing the best of both worlds. One of the most amazing aspects of Halo is that some people are fans of just the multiplayer. While others may be fans of the single-player storytelling, and others find equal joy in both. There are very few games that truly please such a wide variety of people. As a long time fan of Halo, I only hope that 343 can raise the bar and make a phenomenal experience front to back.

The Halo reveals have always been filled with a variety of opinions. With fans fighting between whether the game should stick to its roots. Or to move forward and adapt to new aspects of the FPS genre. I truly believe the only way is to push forward and innovate. Halo was one of the biggest innovators of FPS games in the console space. However, it has somewhat fallen from its once mighty stranglehold on the console shooter. With games like Call of Duty: Warzone, Valolrant, and Apex Legends dominating the competitive FPS field. While games like Doom Eternal and Titanfall 2 have moved single-player FPS experiences to an entirely new level.

There is a lot of risk with driving a franchise in a new direction. Halo Infinite may not have been the graphical showcase people had hoped. But there were some changes in gameplay design, that has piqued my interest. The addition of the grappling hook was certainly an interesting addition to Chief’s arsenal. With the game appearing to take a more open-world approach. The idea of roaming across landscapes and hunting down upgrades is undoubtedly a significant change for the franchise.

With the potential storyline tied in with the Banished, this is one of the most intriguing setups for a Halo game yet. Tying a fantastic world, packed with an addictive gameplay loop could knock Halo Infinite out of the park. With the addition of the F2P multiplayer, the potential is massive for the game. This game could be the biggest Xbox game of the next generation.

The Tone of The Generation

Many may disagree with my opinion on this. But Halo Infinite, whenever it launches, will set the tone for the generation for Xbox. This is why I think it was important for Xbox to delay Halo Infinite. Rushing it out the door does not give it the best opportunity to shine. Let 343 work and polish the game to perfection. Show the fans why Halo Infinite deserves their attention. With the game taking a new direction as going on an almost Destiny styled “platform” approach. 343 needs to show and assure fans that this is the right decision. Here is hoping this delay gives them the time they need to show us.