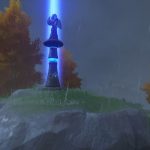 Genshin Impact has a huge open-world to explore filled with dungeons, treasures, and collectibles. Upgrading the Statue of the Seven monuments is critical in the game’s exploration. But, how do you find one and how do you level them up? Let’s break it down.

Where To Find Statue of the Seven

A core pillar of Genshin Impact‘s gameplay is exploration. The more time you invest in setting out into the world, the more content you’ll unlock. However, the entire map isn’t revealed to you from the get-go. Within the game’s first hour you’ll learn that Statue of the Seven monuments unveil portions of the map. This in turn pinpoints to dungeon locations and having a better idea of the terrain.

So, where can you find them? Thankfully, the game gives you a clear indication of where they are. If you open the in-game map, you’ll notice a grey circle with a small white arrow-like figure below it. It will also have a white tip on top it, sort of like a hat. Venture out to that marker and you’ll find an angelic-like statue. Go up to it and activate it. Once you do, the grey circle on your map will turn a light blue and open up portions of the map. 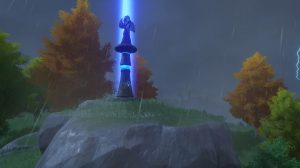 Benefits From Upgrading Statue of the Seven

Once a Statue of the Seven has been activated, the game will also tell you they can be upgraded. This is where you’ll find another incentive to explore besides hunting down treasures, taking on enemy camps, and unlocking dungeons. Upgrading Statue of the Seven monuments nets you rewards like increasing your stamina gauge, Adventure Rank experience, Primogems, and Anemo Sigils. Increasing your stamina gauge means more endurance for gliding, swimming, climbing, and running. Leveling up the Adventure Rank unlocks more content, like co-op multiplayer and daily quests. Players can exchange Primogems for items used to pull from the game’s banners. Lastly, Anemo Sigils is a currency used to trade for valuable items from one of Mondstadt’s shops. Statue of the Seven can be used as handy fast travel points too. 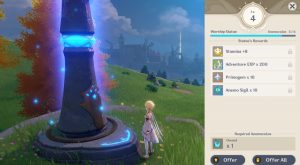 How To Level Up Statue of the Seven

Now that you know the benefits, how do you exactly go about it? While exploring you might have noticed small white stars on your mini-map on the top left corner of your screen. 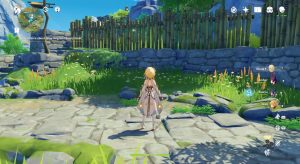 Take a look around, above, and below to find a floating material that looks like this: 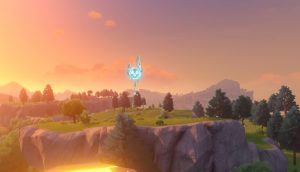 These are called Anemoculus, and collecting them allows you to upgrade the Statue of the Seven. The higher the level is the more Anemoculus you will need to pick up. They are located all over the open-world. Some of the Anemoculus are suspended under mountains, while others are found above landmarks. So, really take a good look at your surroundings to spot it. If one is too high above you, look for a cliff to jump off from and glide to it.

Below is a video of where they are located in the Mondstadt region. Credits go to YouTuber StarKShine:

For the Liyue Harbor area, the material to upgrade the statues look like this: 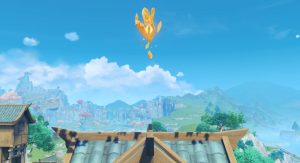 YouTuber KyoStinV posted a locations guide for this material:

And that’s how to upgrade Statue of the Seven in Genshin Impact. With an emphasis on exploration, there’s not a reason to completely ignore Statue of the Seven monuments. At the same time, there’s no rush. Be curious, keep an open eye, and enjoy the first two vast regions of Teyvat. To learn more about the game, check out the LordsofGaming.net review.