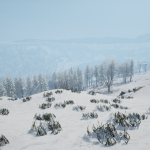 You are reading
Impressions: Medieval Dynasty Has The Right Elements

Toplitz Productions is an Austrian developer currently working on Medieval Dynasty. While it is fair to say that survival games are a dime-a-dozen, we should point out the ones that are delivering well. So far, what the developer has been creating has been nothing short of the bar standard. In fact, the game even excels in pushing some boundaries by blending in storytelling, questlines, and social elements. So how impressed have we been in a short time with Medieval Destiny?

Medieval Dynasty takes place in, well, you know, the medieval times in a European-like setting. The story starts with you being a strapping young lad, eager to help your father. You do so by tending to daily life in ye olde times. Not long after your village is attacked and ransacked. Like any good father, he tells his child to run and to not look back. You begin your journey completely alone. The quest eventually leads you to a village your mother used to tell you about where your uncle left to go make his riches. Once you arrive, you find out that your uncle is dead, probably murdered by bandits. Surprisingly, the town does not schothe you or usher you away. In fact, they tell you that as long as you pay your taxes, you can live on any land you want. And so, It begins. 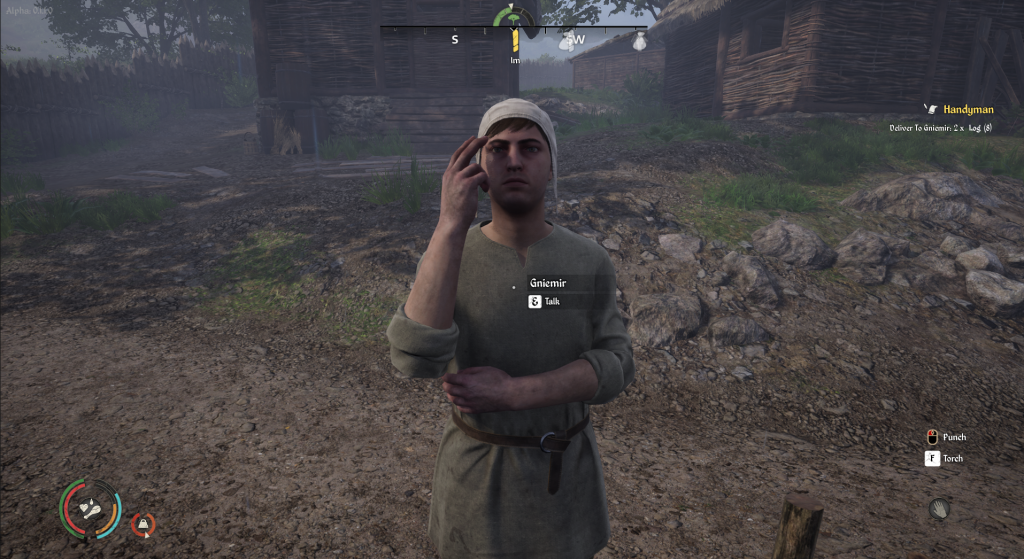 There is quite a bit to like about Medieval Dynasty. Typically, survival games too often rely on futuristic or fantasy settings. So it is quite refreshing to play in a more grounded environment. Gathering materials is relatively easy and building is streamlined with prebuilt structures. Technology trees guide you better than most other survival games and even lead you on the next steps to achieve more. Every time you level up you unlock more recipes in the technology tree. Additionally, players can also apply skills to increase the quality and proficiency of tasks they are doing.

The basic elements of any survival game are present in Medieval Dynasty. Gathering, hunting, building, and planning are all here. Farming is also an important part of the game. It is here where you raise animals and tend to plots. Each survival essential also has specific buildings such as logging stations, storage buildings, and food shelters. Tese essentials are necessary in order to appease those who wish to call your settlement home. Yes, that is correct, others are involved in the game. 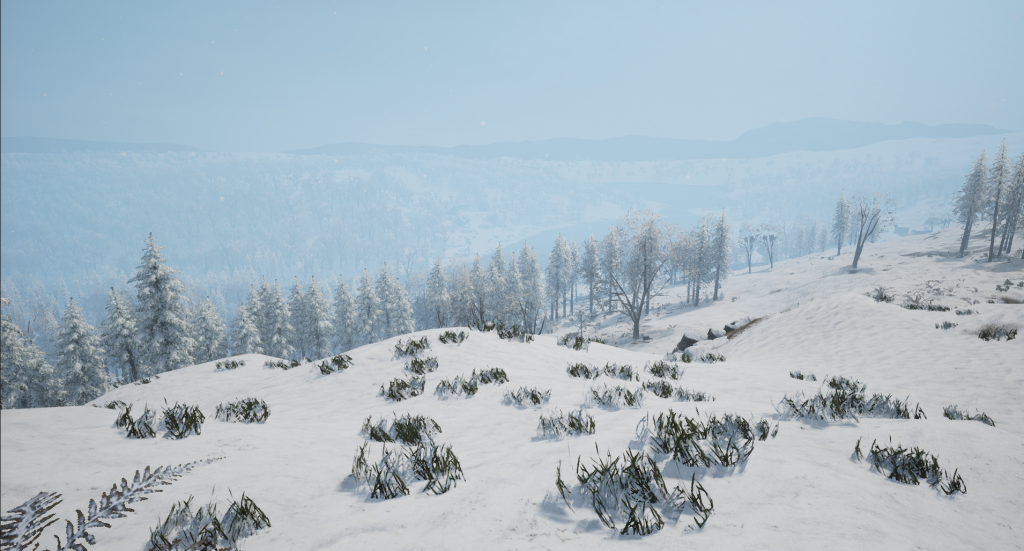 See More: The PlayStation 5 Boot Up Sound May Have Just Been Revealed

This brings us to the next point. There is the element of managing a social life in your settlement as well. Not only are you tasked with self-preservation, but also for building your own dynasty and managing your new settlement. This adds to the multitasking required to help progress your settlement. I for one thoroughly enjoy this aspect of the game, even if I am terrible at it. For instance, the first villager I attempted to swoon into a lust for me, literally took a dirt nap on the spot. 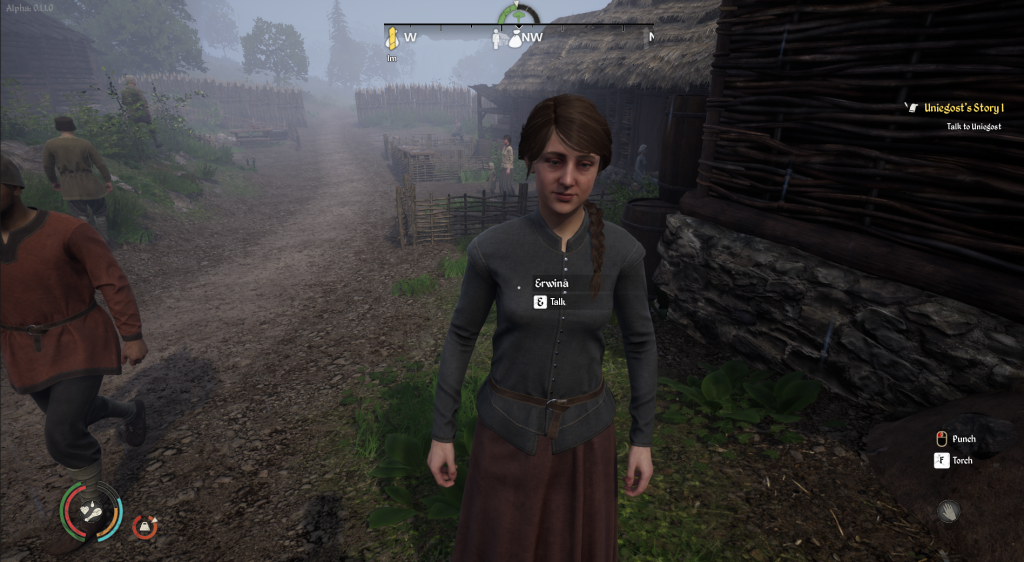 The game is currently in Early Access on Steam. Typically, Early Access games tend to be riddled with bugs. Luckily, this does not seem to be the case with Medieval Dynasty. At least during my playthrough, I have only noticed a few hiccups. One of the glitches displaced individuals who tend to just float in the air. I have also encountered a few issues where I could not complete certain actions. Fortunatly, a simple reloading of the game remedied both glitches. 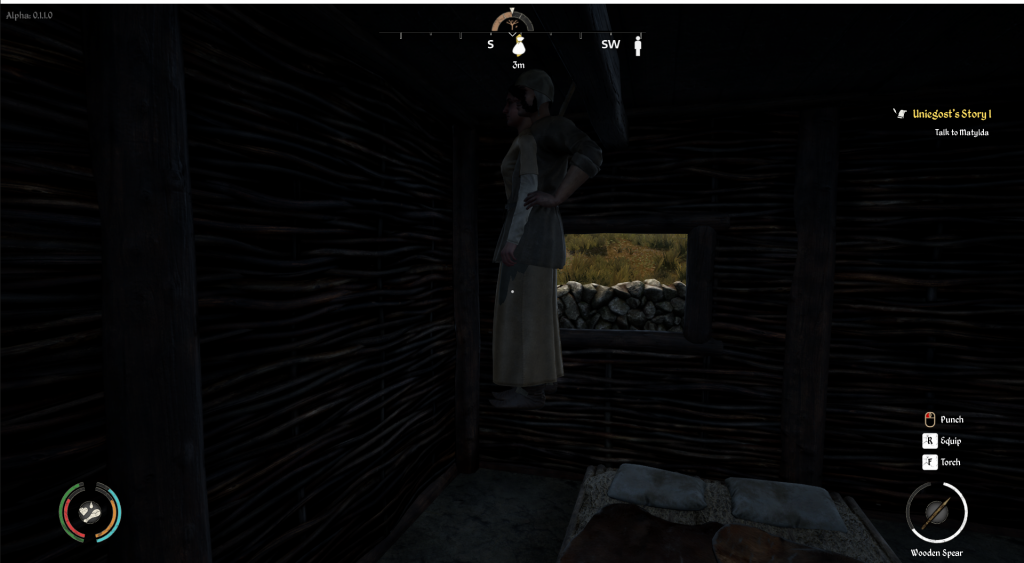 As stated, the game is in Early Access on Steam and available to play. Personally, I believe it is worth the discounted, early access price. The team at Toplitz Productions has done very well to update the game without major issues. That is quite impressive for an early access title. The Lords of Gaming will review the game version hits 1.0.