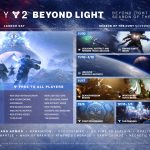 Destiny 2: Beyond Light is almost upon us. Today, Bungie peeled the curtain back even further on what to expect when the game launches on November 11. They especially brought the magic in terms of the lore.

We have criticized Bungie in the past for leaving so many threads untied. In fact, we did a whole series on it back before the launch of Shadowkeep. Beyond Light seeks to rectify this by bringing together the Justice League of Guardians on the road to fighting one of the remaining big bads: Xivu Arath.

Here, we see the Exo Stranger, The Drifter, and Eris Morn on the Europan surface. It will be exciting to see just how involved the trio is in the Beyond Light campaign. They are not the only Guardians on Europa however. The trailer surprised many by showing Osiris in the reveal of the season-long activity, the Wrathborn Hunts. Osiris was not alone. Joining him was none other than Crow, aka Uldren Sov (11:27 in the ViDoc).

Those who played the Forsaken expansion from 2018, know Uldren as the man who killed the beloved Hunter Vanguard, Cayde-6. He was ultimately murdered by either the player character or Petra Venj at the conclusion of the Forsaken campaign. Uldren had been tricked by the Ahamkara, Riven, into opening the way to the Dreaming City. Though Uldren believed he was talking to his missing sister, Queen of the Awoken, Mara Sov. Since then, players who visited the Queen’s Court as part of the ongoing Dreaming City narrative were treated to a secret cutscene, which saw Uldren resurrected by the Ghost, Pulled Pork.

When a Guardian is brought back by a Ghost, they have no knowledge of their previous life. Uldren does not know why Guardians would hate him. He does not even know his own name. As a result, he has been patrolling the system on a mission of self-discovery since his resurrection. Uldren’s emergence at this critical juncture is no accident. The Europan expansion centers around a Clovis Bray facility with the raid known to to take place in the Deep Stone Crypt. This is where the race of cybernetic Guardians known as Exos are made. Exos, like Cayde-6. There has been much speculation that Cayde-7 may make an appearance in the Deep Stone Crypt raid or that Uldren would replace Cayde as the Hunter Vanguard.

The other intriguing thread that Bungie has brought forth is the inclusion in this expansion of Xivu Arath, the third sister of Oryx. While we have known about the movements and machinations of Savathun for some time, Xivu Arath has been a mystery. What we do know is that Xivu Arath is a Goddess of War. She is driven to become the greatest warrior in the universe, which definitely sounds like a raid boss to me, though unlikely to be the final boss of the Deep Stone Crypt. More likely Xivu Arath will be the final hurdle to leap before the Witch Queen expansion in 2021. However, we do know that Xivu Arath has been part of the Dreaming City curse. Given the connection to both Uldren and the mysterious Ascendant Lens players have received during the Festival of the Lost, the Dreaming City is making a big comeback. 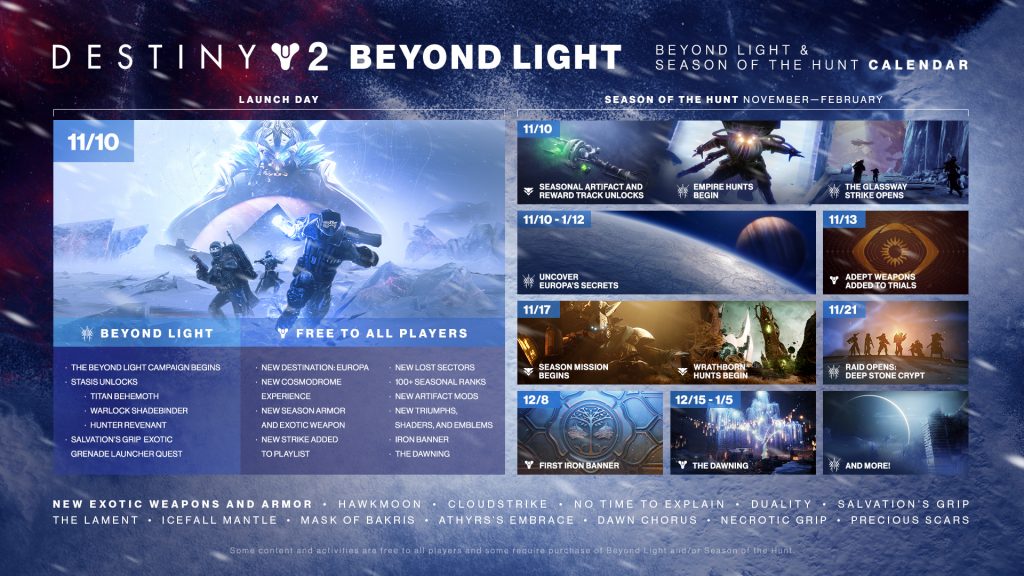 We could not be more excited for Destiny: Beyond Light. Be sure to check out all our thoughts on our weekly Destiny show, The Last Word.