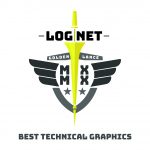 You are reading
Golden Lance Award for Best Technical Graphics

Graphical fidelity is the first thing that most players notice about a game. It is what makes us salivate over trailers and cheer at announcements. The polygons, teraflops, and ray tracing are what make a game truly next gen. It separates the truly elite studios. Hair, faces, vistas, and more, we love games that look better than real life. Each of the games presented here today showcase the best technical graphics in the industry in very different ways. Fidelity of humanity, fidelity of landscapes, and fidelity of vision all come together to show the range of technical skill that the developers can bring to the table when it comes to making the best looking game on the shelves. That is what we are celebrating here, the Golden Lance Award for Best Technical Graphics.

Flight Simulator 2020 is one of those games you do not have expectations for, but not only did they promise a technical marvel but also over-delivered on it. Asobo reached above and beyond with this title. Starting with the preposterous fact that the whole of Earth is included as a “game map” all the way down to a window on a house detail is mind-blowing on its own, but when you add real-time weather animations as they happen in real life at the same time and fully working multiplayer component things get awfully hot.

It is a dream flight simulator that feels like Microsoft has been listening to Flight Simulator fans since their last version of the game in 2006. It has been a long time coming for the sequel, but it sure was worth it! If real-time weather isn’t enough for you, maybe real-time air traffic is what you were looking for? Oh yes, Flight Simulator 2020 has it all. You can fly next to your favourite Boeing taking off from your own city to your dream location in real-time while enjoying the scenery along the way. There really was no discussion necessary for Best Technical Graphics. Flight Simulator 2020 won by a country mile.

Oh, and did I mention it has full VR support now?

Runner Up: Last of Us Part II from Naughty Dog 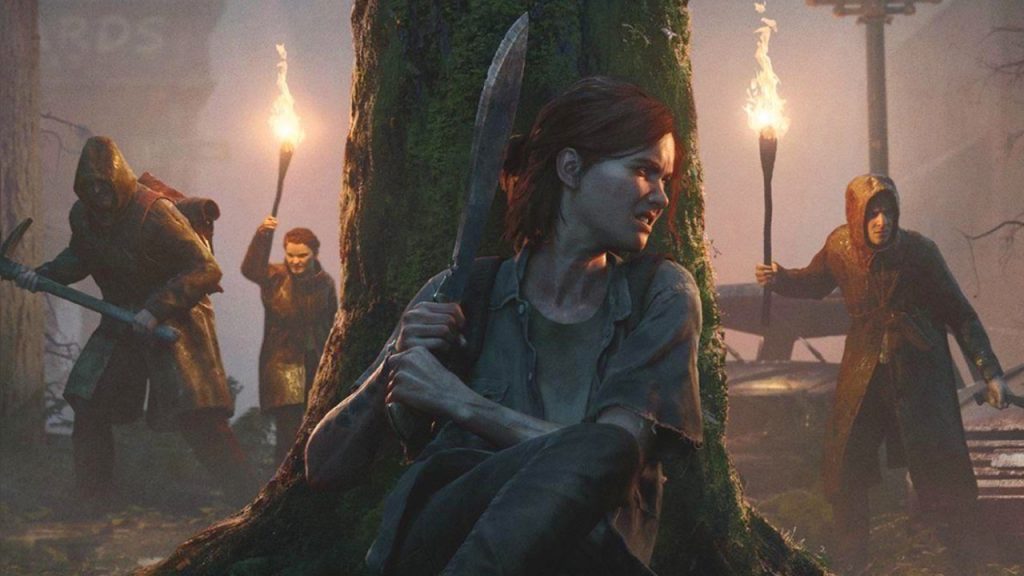 What is there to say about Last of Us Part II‘s technical graphics that has not been said everywhere else? The engine designed by Naughty Dog has become one of, if not the engine, to showcase the capabilities of both the design team at the studio but also pushes the limits of the system to the breaking point.

Deferred Lighting is the key. It is a system that helps the studio use multiple lighting tools and systems to help flesh out the scenes. Compile that with the “Motion Matching” animation system and you get a game that is remarkably deep graphically. Add in the cinematic approach that Naughty Dog takes with their titles, antialiasing to help smooth out the blur, and their attention to detail makes this a hard game to beat when it comes to technical graphics released this year.

Runner Up: Ghost of Tsushima from Sucker Punch Productions 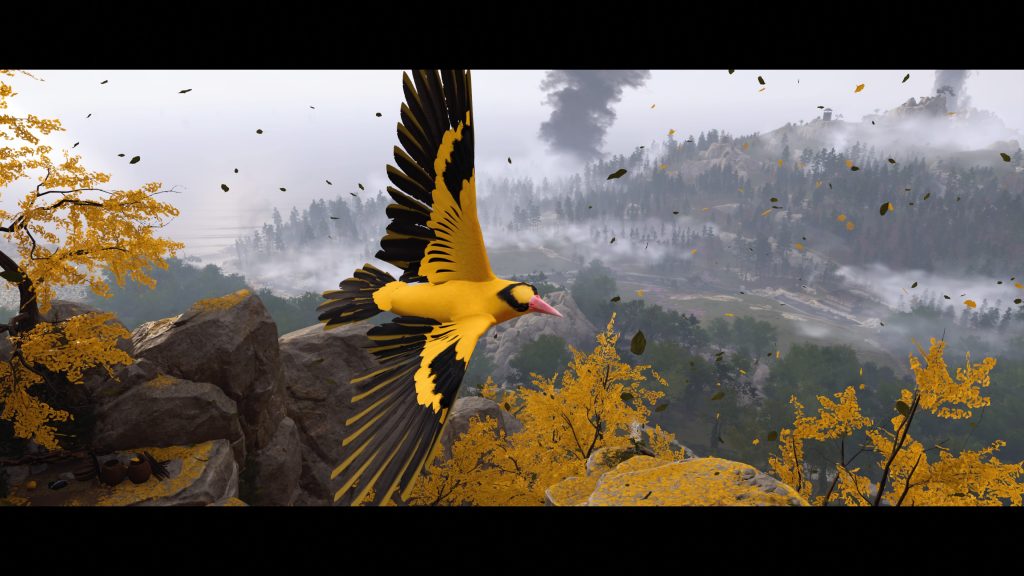 Ghost of Tsushima is one of the best looking games players have had on the PlayStation 4 in a long time. Since this is a new IP, it is great to see the game getting the praise it deserves. From the moment the game starts, it is clear how much time was spent building this beautiful island. Cut scenes in Ghost of Tsushima feel like they were created by a top animation movie studio. So much detail was put into this game.

The island of Tsushima is a place of beauty. Letting the player pick the classic black and white mode is a touch of genius. Plenty of games would benefit from having this simple gameplay addition. One thing that helped make this game look so great was the lack of help navigating the game. Just think of how awful this game would have looked with big clunky arrows showing the way. Players had to use the beauty of the game to find the locations they wanted to go to. This is the new high watermark in Technical Graphics that all future Sucker Punch games will be measured up to.