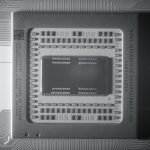 The very first PlayStation 5 System on Chip (SOC) shots were posted on Twitter yesterday by Twitter user @FritzchensFritz. Two things that stand out from these images are lack of Infinity Cache and lack of unified L3 CPU cache. I say that as there was quite a few rumors about PS5 using this CPU and GPU cache configuration.

These shots show that on a base hardware level Xbox Series X and PlayStation 5 SOC are quite similar. Of course, each has its own unique features but the base architecture is similar. This makes sense as both systems have been build around Zen 2 based CPU and RDNA 2 GPU tech. Please see images posted on twitter below: 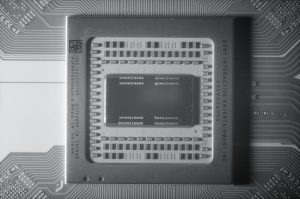 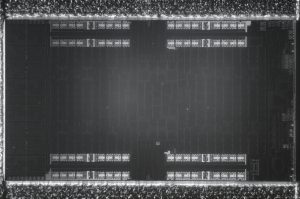 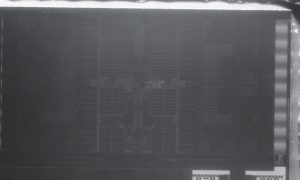 2. No Infinity Cache/L3$, also not on the Xbox Series.

3. Might have the old Render Backend design, need higher res to say for sure.

4. The WGPs are arranged as on RDNA1 GPUs with two sub-arrays. Same goes for the Xbox Series. Navi21/22/23, Van Gogh and Rembrandt only have one sub-array for all WGPs.