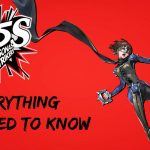 You are reading
Persona 5 Strikers Everything You Need to Know

With Persona 5 Strikers here, you can throw away the typical scepticism associated with Musou games. Atlus and Koei Tecmo have joined together to bring a title, truly worthy of the Persona name. The collaboration will provide a true follow up to the JRPG goodness bestowed to us in 2017. Although, this won’t include all of the Persona staples, Strikers still retains the core of the series.

So, without further ado, let’s take a look into everything you need to know for Persona 5 Strikers!

Probably the most appealing detail for fans, Persona 5 Strikers is a direct sequel to Persona 5. Strikers, takes place roughly 6 months after the events of P5 and finds the Phantom Thieves in the midst of summer vacation. During their vacation, the group plans to travel to various cities spread out across Japan. But, of course, not everything goes according to plan. Strange anomalies begin to occur all across Japan, threatening the peace. As such, it is up to the Thieves, once more, to hop into the meta verse and reestablish said peace. 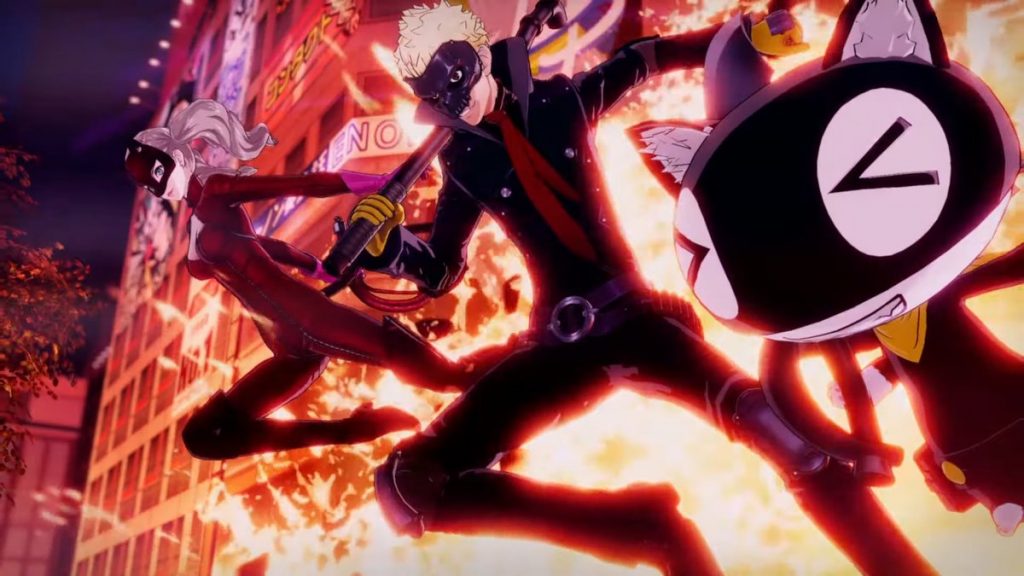 As expected, several new characters are being introduced in Persona 5 Strikers. Characters, ranging from supporting roles, to large, prominent figures. Perhaps, the two biggest additions to Strikers, is the newest member of the Phantom Thieves, a sentient AI named, Sophia. There are also the man responsible for rounding up the Phantom Thieves, Zenkichi Hasegawa. Some supporting characters range from a popular idol in Shibuya, to a politician but, we don’t know how they’ll fit into the story just yet. 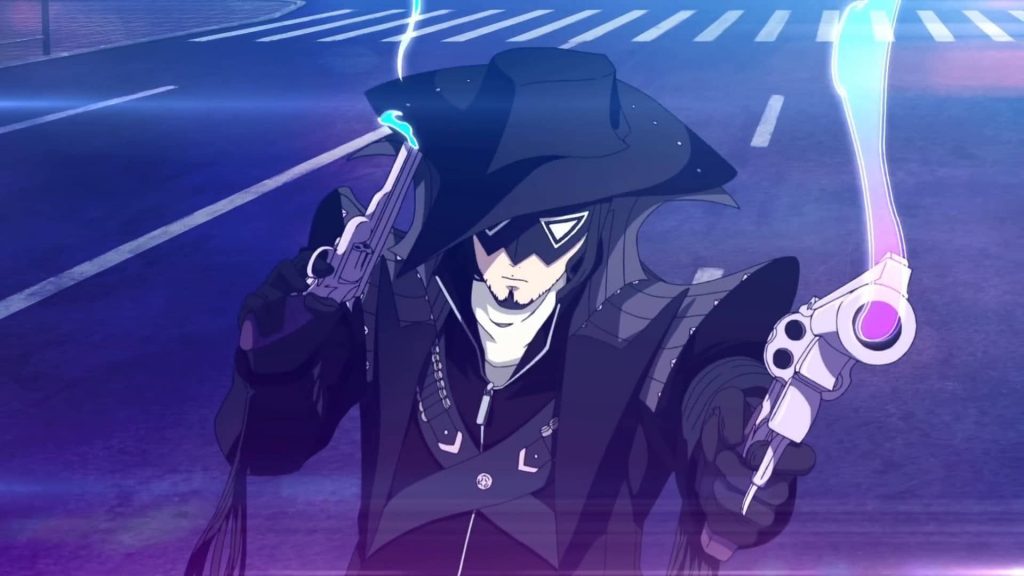 No Confidants or Time Management

One of the most crucial elements in any Persona game, has to be the slice of life gameplay. This generally involves, going to school, engaging with outside activities and forging bonds with confidants. Although, confidants won’t receive nearly the same focus as the main Persona games, there is an alternative.

Introducing, the band system. Previous games, rewarded players who chose to spend time with specific characters, with stat bonuses for those characters. On the other hand, Strikers will reward players with stat bonuses and specific perks, when you win battles and interact with characters. Don’t expect any time management elements in Strikers as well. The little meta game, of planning your schedule and deciding how to occupy your time each day, will not make an appearance here. It is a little disappointing to see social links and confidants, scaled down to this degree. Yet, with the kind of game Strikers is compared to mainline Persona games, the change could not be avoided. 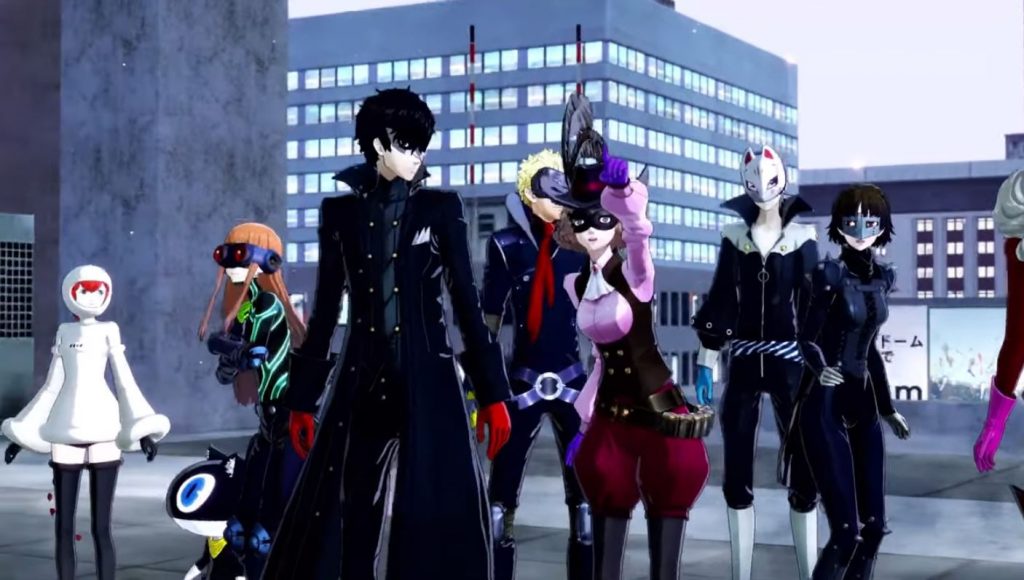 When you think Musou, stealth is probably the last thing to come to mind. Thankfully, Persona 5 Strikers will carry over some of the more, stealthier options from Persona 5. Meaning, not everything leads to a chaotic mess. But, instead, will allow just a little more player agency in how they wish to dictate the start of a battle.

Ambushes make a return, allowing the player to get the drop on unsuspecting enemies. Players still have the ability to outright avoid enemies, and you can even grapple to high points, perch and drop down on a group. Just like in Persona 5, each of the dungeons will have their own alert meter. Meters, which will only lower by ambushing shadows.

Naturally, this is where Strikers will differentiate itself from Persona 5 but, there are some things that have carried over. Like past Musou titles, expect Strikers to employ a chaotic, flashy, sense while battling against hordes and hordes of enemies. However, Strikers will allow players to carry 4 characters, including Joker, in their party just like the main game. Those stylish, all out attacks are still here, similarly activated by achieving a weakness hit on an opponent.

Opposed to the turn based roots of the series, Strikers plays almost entirely in real time. Aside from when you decide to pull up the command menu to use a skill from your Persona, which will pause the game. Other than that, expect near non-stop bloodshed. 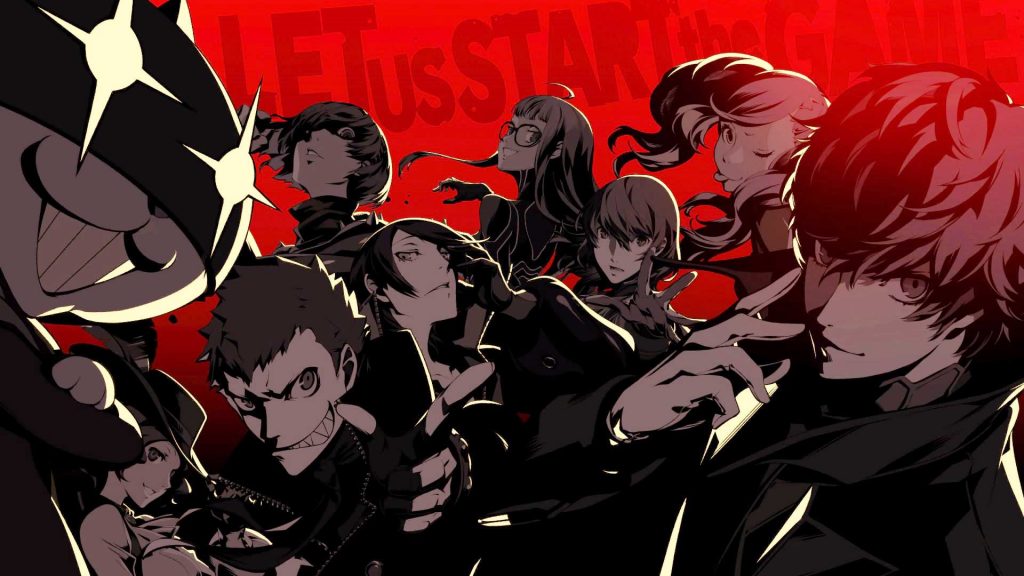 New to Persona 5 Strikers, Joker’s Kitchen will offer a nice change of pace to the constant life of battling. Here, players can make use of the ingredients obtained from their dungeon crawls and add them to newly prepared dishes. Similar to medicines bought in the original game, these can provide stat boosts for things like Health or SP. Here, players can also take the time to pick apart the Phantom Thieves brains and discuss recent events like the safe rooms in Persona 5. 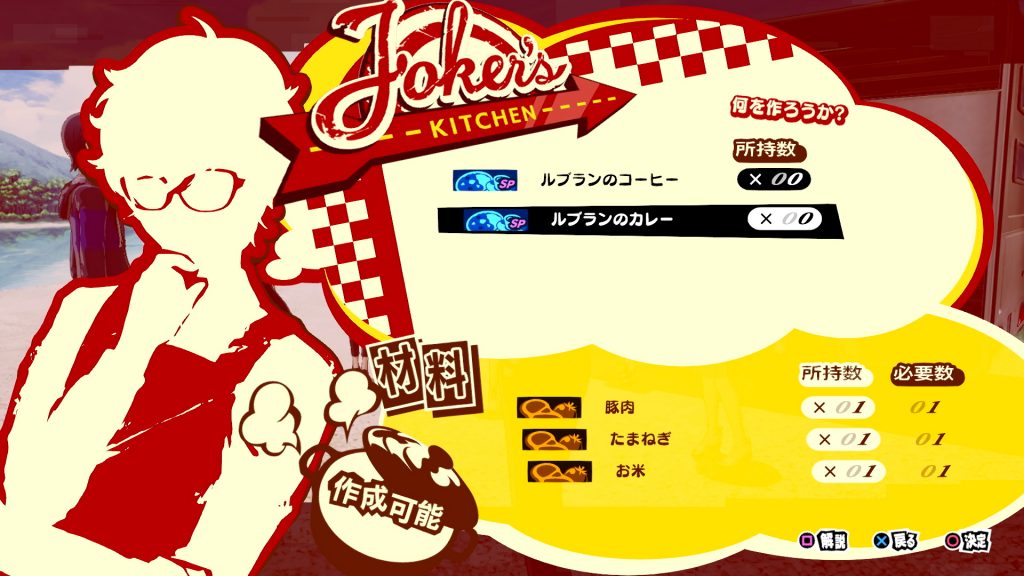 Essentially, think of these as ultimate moves. A new mechanic exclusive to Persona 5 Strikers. This mechanic, sees characters unleashing their own, devastating special attacks unlockable the more you defeat enemies while using said character. 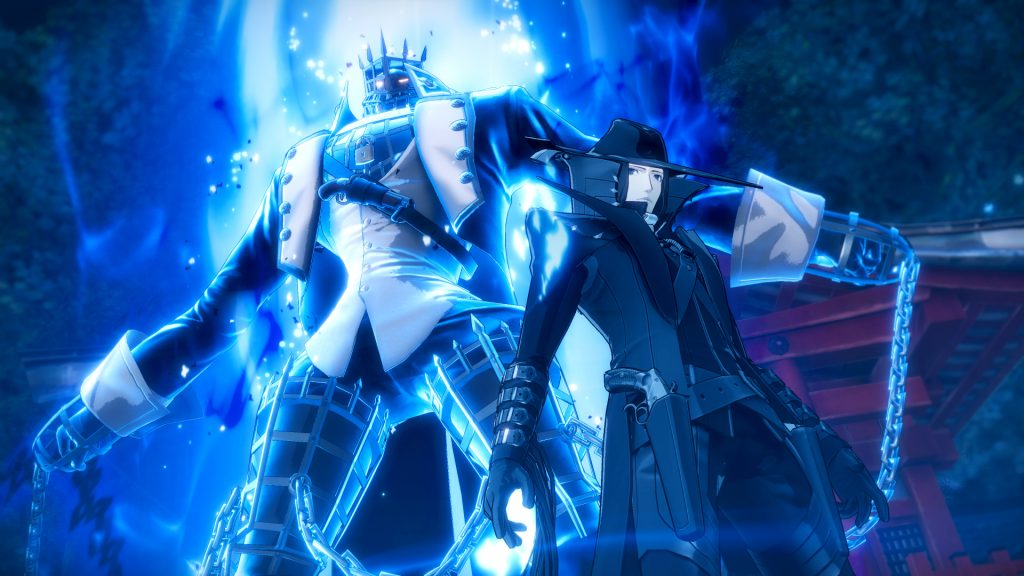