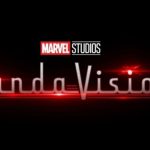 You are reading
WandaVision: Does Wanda Create This Marvel Hero?

Caution: This article contains spoilers for the first six episodes of WandaVision

During last week’s episode of WandaVision, something insane was brought to everyone’s attention. Wanda’s powers are changing the cells of Monica Rambeau. Her DNA has undergone some kind of change.  What about all of those residents trapped in the town. Or what about people in the surrounding areas? Is Ms. Marvel/Kamala Khan getting her powers from Wanda’s Hex? 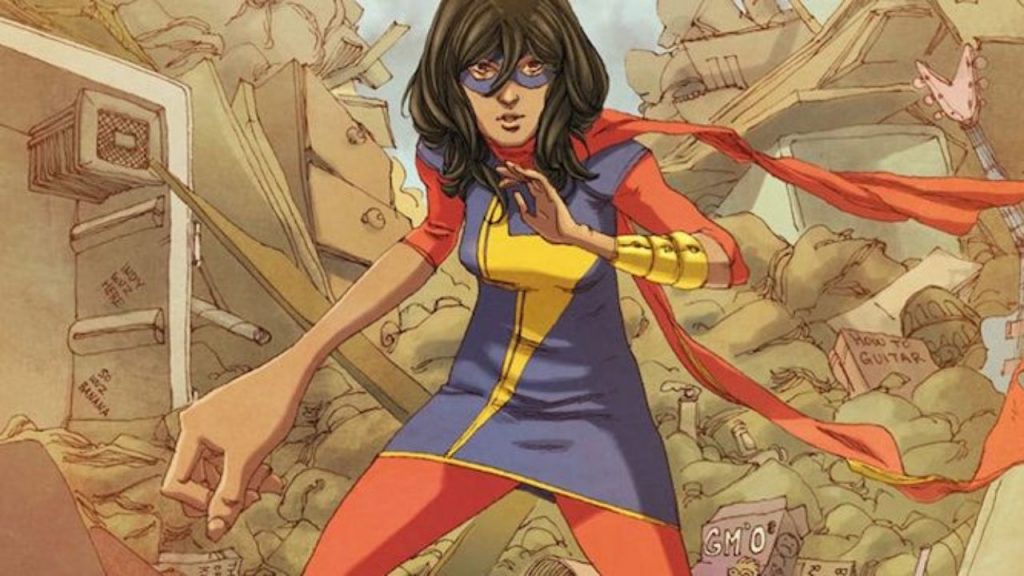 What About All Those People?

While we have no reason to think that Marvel’s young heroine is stuck in the town of Westview. Why wouldn’t she be trapped in a town that shouldn’t be too far from her own home of Jersey City? What about the radiation leaking out of the town? As the Hex grows so does that amount of radiation. Wanda is expending her powers at a crazy rate. Controlling a town of over 8,000 people with no containment. Is this the MCU’s version of the Terrigen Mist from the comics? I know what I’m saying is a long shot. I’ve thought long and hard about how this is just a crazy idea. Now, what if it isn’t that crazy.

Wanda’s cosmic powers are changing the DNA of Monica Rambeau. Her time in the hex has proven that she’s becoming something else. This could be the origin story for more than one character. Why can’t WandaVision be that for many more characters in the MCU? Going back to the start where Darcy talks about this radiation in episode 4. The CMBR(Cosmic Microwave Background Radiation) goes back to the start of the universe. We call that The Big Bang, this event in the MCU helped create the Infinity Stones. A powerful being called Nemesis ended its own existence since it was the only living creation at the time. This creative power has already given us twins Billy and Tommy. I think it is only a matter of time before we see some more creations from Wanda.

Now think of that radiation in a small town constantly being pushed onto everything around it. Eventually, things would start to mutate from the constant bombardment. Surrounding towns could start to feel this exposure to this radiation as well. S.W.O.R.D. has failed to contain Wanda as she pushed the boundaries of the Hex further out. Towns all around Jersey could start to feel the effects of the cosmic radiation.

Kamala Khan lives in Jersey City in the MCU. This location is not that far from the fictional Westview. It is not too much of a stretch to say that this radiation could act like the Terrigen Mist. In the comics, the Terrigen Mist turns humans into Inhumans which is how Ms. Marvel gained her shape-shifting powers. Since we will be getting Kamala Khan(Super Avengers Fan), Monica Rambeau, and Carol Danvers all in the same movie in Captain Marvel 2. It is not too difficult to conceive they all get their powers in a similar way. Terrigen Mist is not used much in the main MCU movies. In fact, most of these heroes get their powers from the Infinity Stones.

While we did have the Inhumans in Agents of Shield and even their own show. Not much of what happened in either of them crossed back into the main MCU. One thing that could be brought in from Agents of Shield is the fish oil tainted with Terrigen Mist. We actually do not see much coming from those shows into the MCU. I’m perfectly happy to see this idea disappear with the memory of those seven long seasons.

I Could Always be Wrong

This idea is probably all wrong. Marvel has not released much information on what is happening past each week’s episode of WandaVision. It will be great to see Ms. Marvel when it comes to Disney+ later this year. One thing that I’m looking forward to seeing in the next couple of weeks is what S.W.O.R.D. has created from Vision’s body. They had him torn apart for five years, maybe they made him a brother?