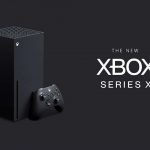 The fix was confirmed by Microsoft’s Jason Ronald in a tweet few days ago. 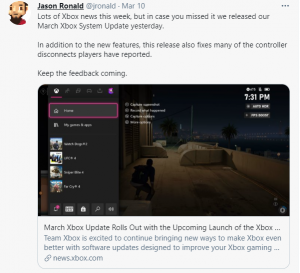 Hopefully this is the last we here of Xbox Series XS controller disconnect of other issues with the new hardware. This has been a big week for Xbox. Its acquisition of Bethesda was approved by the European Union and Phil Spencer provided clarity on upcoming title exclusivity.