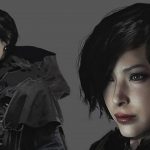 Discovered through the Trauma Pack DLC, we have ourselves a glimpse of Ada Wong in Resident Evil Village. The downloadable art book included in the DLC reveals she was originally planned to play a role.

Village‘s Trauma Pack grants access into the ‘Tragedy of Ethan Winters’ artwork. The Trauma Pack is included for those who purchase the Deluxe, Collector’s and Complete edition. Within it, is concept art for fan favorite Resident Evil character Ada Wong, decked out in a snazzy trench coat.

Early plans had a mysterious masked person that saves Ethan. This was going to be Ada Wong investigating the village, but this was cut due to a number of conflicting scenarios. An early plot point was to have Ada, disguising herself with a mask, help Ethan escape from his trial.

While specifics remain foggy, Capcom seemingly is pointing to her fit not gelling well with the games narrative. Rather than adding her for the sake of it, they ultimately decided to cut her. 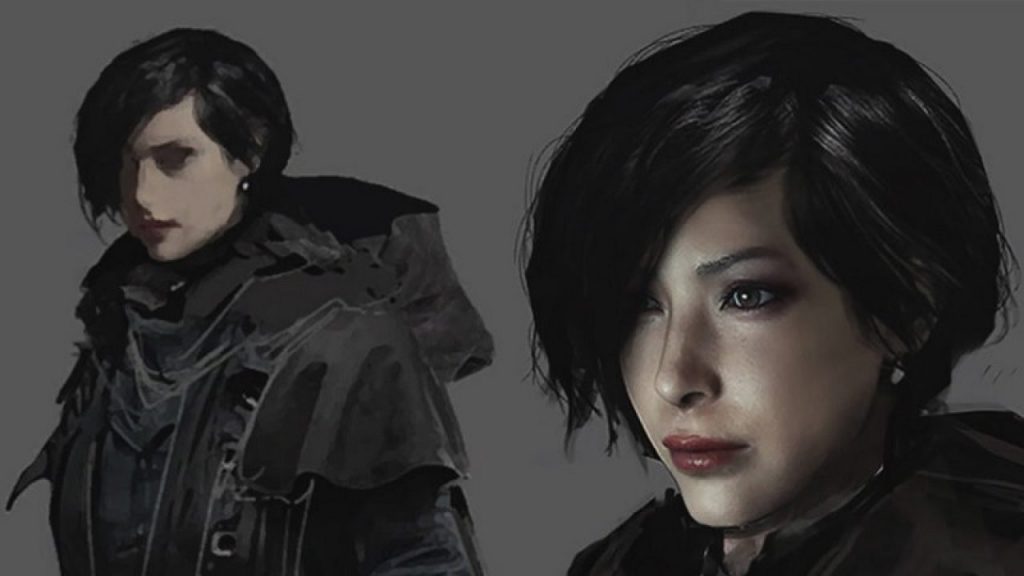 Since her debut in 1998’s Resident Evil 2, Ada has risen to become one of the series most iconic characters. Although, Ada’s role had been cut from Village, this could leave the door open for DLC?

Just looking at how Resident Evil 7 handled its DLC, there may be some hope. Resident Evil 7‘s approach really brought further context and new perspectives that added to the base game. Playing as a Baker sibling or even playing as Chris, immediately comes to mind to support this.

So, perhaps something along that vain is not too far out of the realm of possibility. Having a string of DLC missions, which find Ada exploring the village before the events of the main game, could be cool.

Unfortunately, all we can really do now is ask ourselves, “What if?”  The sheer prospect of seeing what Ada Wong could add to the narrative of Resident Evil Village feels tantalizing to theorize in the meantime.