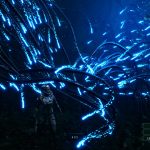 You are reading
Returnal’s Difficulty Problem

Housemarque has the makings of a cult classic with Returnal. Unfortunately, the rogue-like mechanics have delegated it to be a sub-culture hit. Compared to the bestseller that Sony may have dreamed of with one of its first PS5 exclusives.

Over 30 years ago with games like Zelda and Mario on the NES, developers used a handful of tricks to fabricate the length of their games. Back then games had to make the most of what little memory a cartridge provided. In Zelda, you are shown areas you can not reach yet. Then, you are given items like bombs to open these areas later.

This mechanic has the player replaying areas with newfound tools. Allowing for a smaller map in memory to feel larger than it is. In Super Mario Bros, every time you end the run you are on you start over.

Both methods make the games feel longer than they are. Allowing the customer to feel like they are getting more. Removing these gameplay loops turns a game you can play for months into a game you play over a weekend. It worked out well in the ’80s. 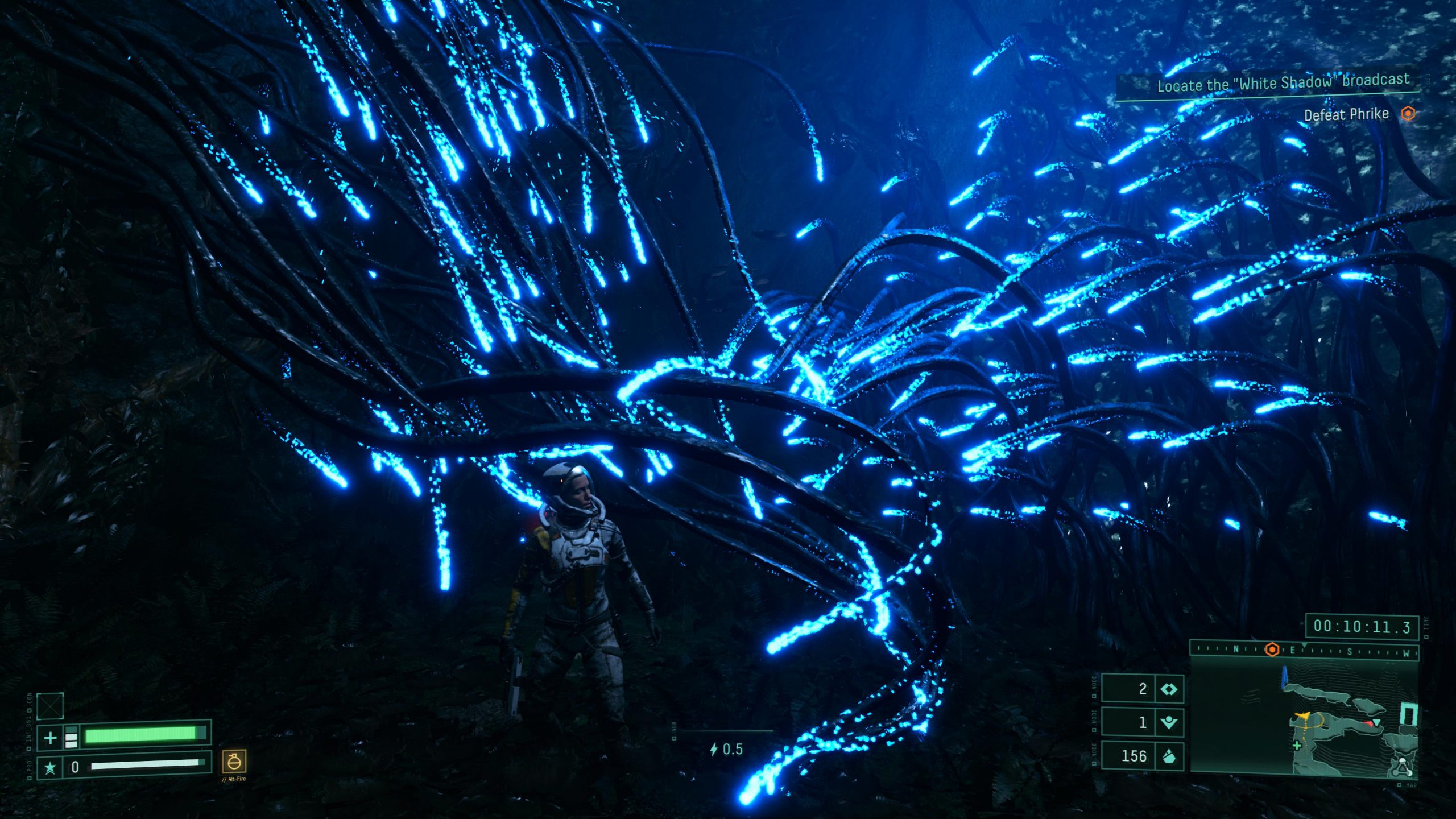 Today, we see indie developers utilize these same tricks. This allows them to make a smaller game on a budget while still being able to deliver 10 to 15-hour experiences at a lower cost to the consumer. For whatever reason, PlayStation has decided one of its first $70 AAA PS5 games would also use similar mechanics.

Whether this makes a game good or bad, is subjective. Yet, Sony’s inability to explain rogue-like mechanics to the average consumer through countless State of Plays and PlayStation Blog posts is going to create a headache for the average casual player.

Returnal’s rogue-like gameplay loop is not for everyone. With games like Resident Evil Village, Mass Effect, and Ratchet & Clank all coming out over the next five weeks, I predict Returnal will see a high trade-in rate. In addition to that, a high rate of players will never complete the campaign as long as starting over and over again each time you die in Returnal feels subjugating.

Death By A Thousand Cuts

What’s worse is, Returnal is not even that hard. Clearing out each room is not very challenging at all. Although the overall scope of the game beats you into the ground slowly at every turn. The drop rates are horrific. In the first Biome (level), I would guess that 90% of the time an item box fails to upgrade my weapon. 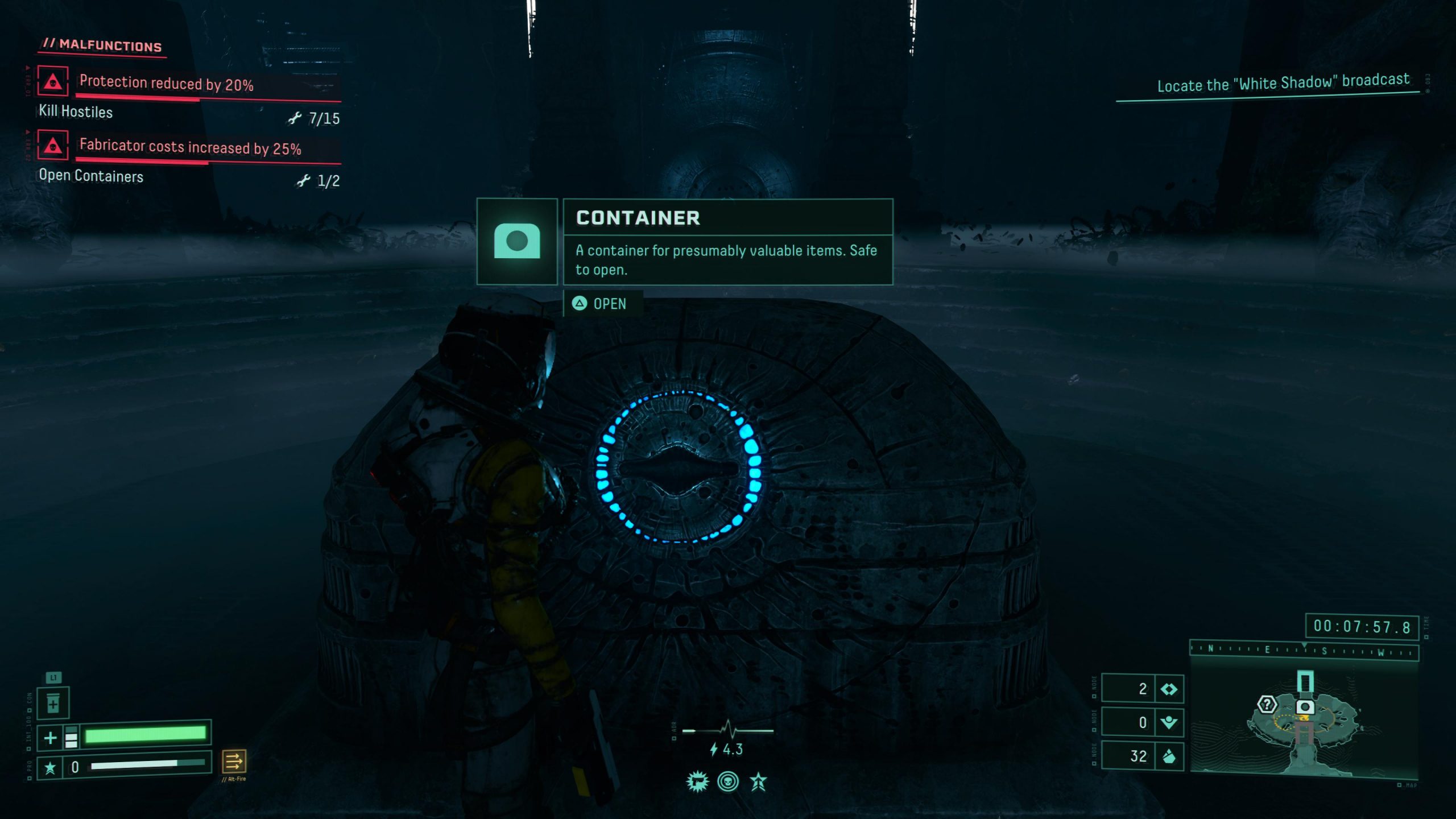 Some perks you will encounter come with a malfunction.

Plus, the enemies never drop health. The small amount of health on the map is there for you, that is it. With that, it is the same item used to expand your health bar. So the options are to heal yourself or expand your health meter. Something you lose the option of if you take any damage early on.

Eventually, the main gameplay loop becomes playing through the early areas of the game, dominating each room without taking damage. Along with stacking perks and various bonuses. Once ready, you march towards a boss.

The bosses are very unforgiving. They fill the screen up with attack orbs, come and go from the screen, and have three lives. Two or three missteps and you are starting all over from the very beginning. Every perk, every item, every upgrade – gone. One to two hours of building up your character – gone.

These runs require the player to set aside at least two hours of playtime. Hopping in and out of Returnal is not on the table. This dramatically decreases its accessibility to the average player. Combined with no real sense of progression after you die, making those two-hour runs feel like lost time. This is not in line with today’s instant gratification culture, a far cry from the NES days. 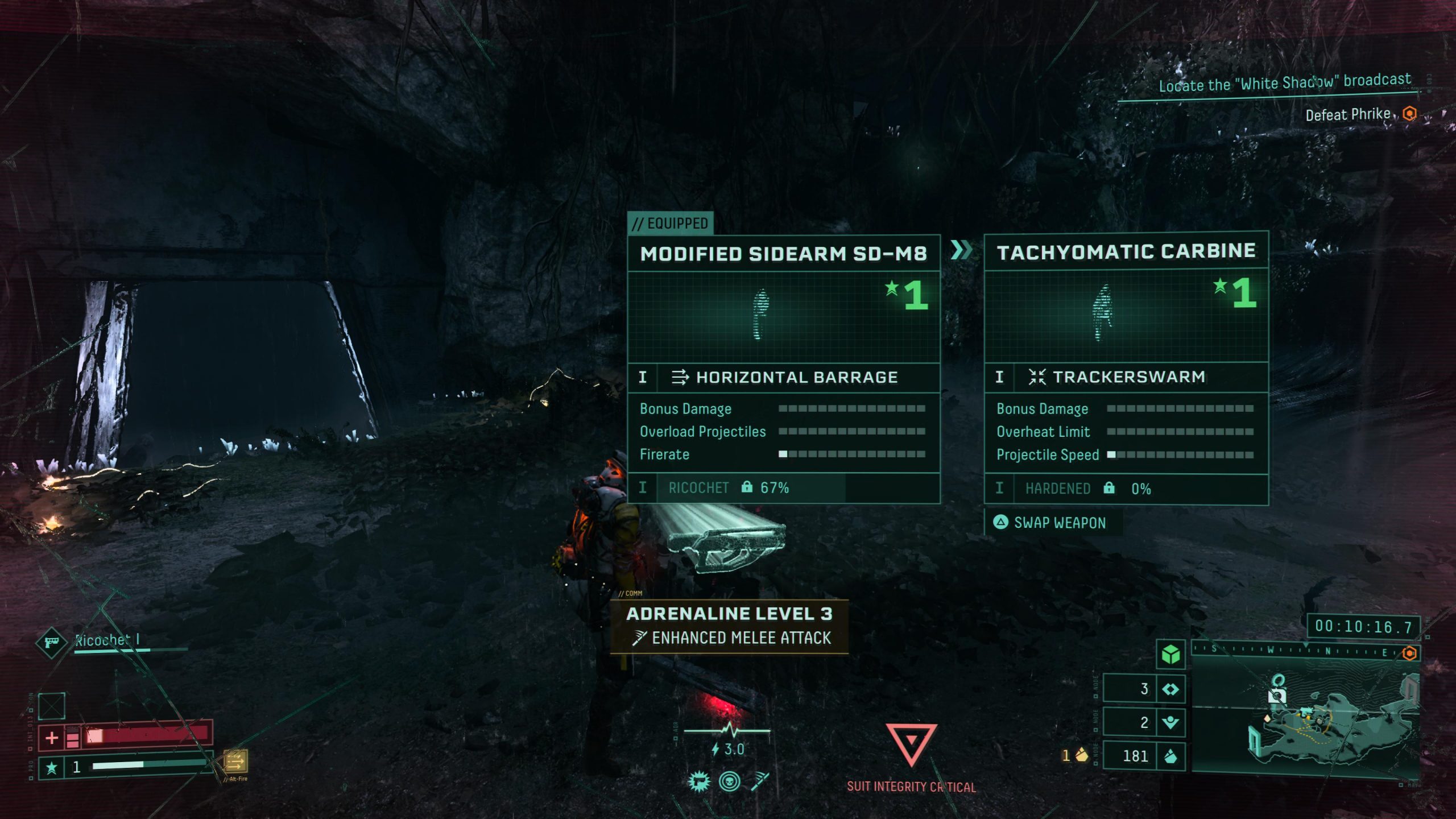 Returnal’s weapon drops are far more punishing than the game itself.

The only item that does carry over, can be inserted into a vending machine for a perk upgrade where you begin. I would estimate 40% of the time, the item you receive is near useless. It is deflating. Some will love the challenge. Some will love that Returnal is a 40-hour game and not an eight to ten-hour game. Unfortunately, the reality is, casual gamers are going to become frustrated. Quickly.

Seeing some storefronts sell out of Returnal physical copies, as well as the volume of mindshare on social media, it is clear that Returnal has outsold Sony’s expectations for its opening week. PlayStation 5 console owners have had months to wait in between tentpole titles. With Housemarque’s post about recent feedback on the game, it is clear casuals are confused about Returnal’s mechanics.

“Game does not have a save option. The game team is aware of the issue. There’s no need to bring it to our attention anymore.” 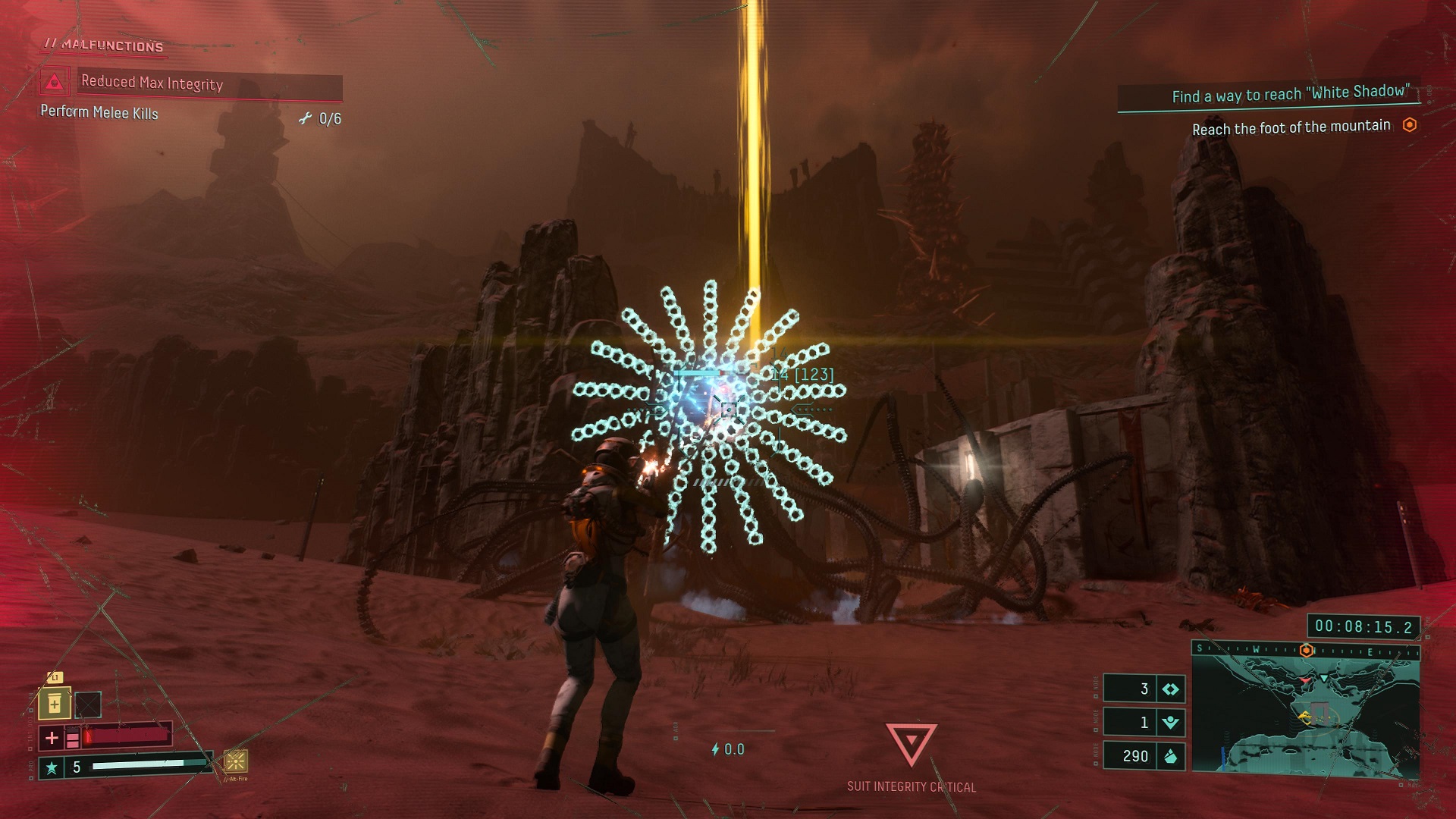 I find it odd that Housemarque acknowledges Returnal’s lack of a save option as an issue. Seeing as how they specifically designed it that way. Yet it is clear casual gamers are quickly growing frustrated. Along with its lack of any sort of difficulty slider or option. Maybe this is a sign they are open to making changes?

You can not start from the second level and go straight to the boss. You need to start from the opening area and pack stats. So adding checkpoints or saves between bosses is futile. It would never fit in the gameplay loop.

With that, I would like to see Housemarque improve the drop rates for the items you need. Returnal is a fantastic game, but it just needs a little nudge in the right direction. How challenging Returnal can be is not commercially viable long term. Why would I buy Returnal 2 if I have yet to finish the first game? Besides, is it not the whole point of playing video games to have fun?