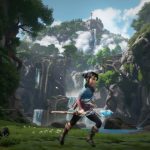 You are reading
Kena: Bridge of Spirits Has Been Delayed To September

Kena: Bridge of Spirits is the upcoming action-adventure game from independent developer Ember Labs. This has possibly been one of the most anticipated Indie titles coming to the PlayStation 5 this year. However, today we learned that we will have to wait just a little bit longer to play this highly anticipated title. 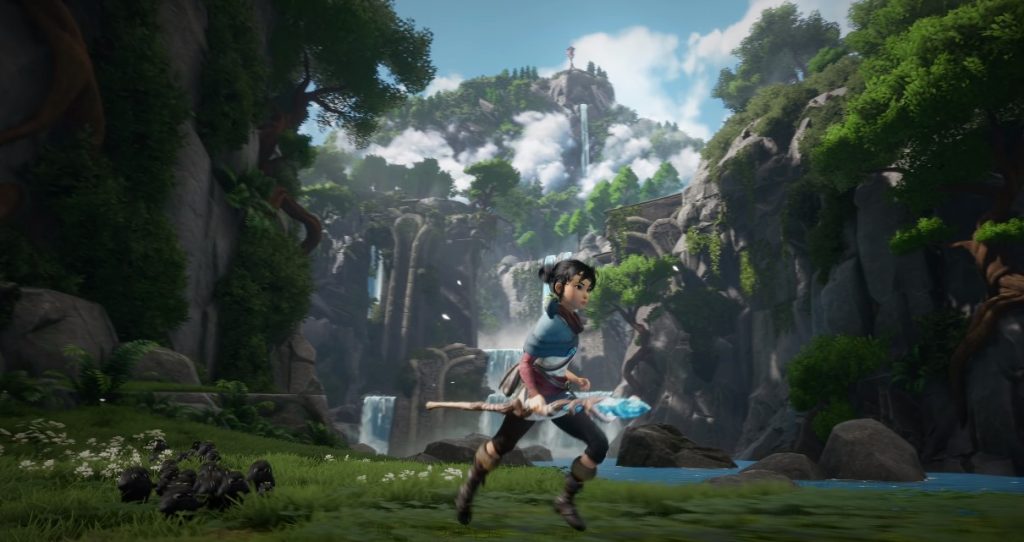 Today, via the official Ember Lab Twitter account a statement was released stating that Kena: Bridge of Spirits will be experiencing a short delay. Originally set to release on August 24th, 2021 the game will now be released on September 21st, 2021. This is not the game’s first delay, as it was originally set to release in 2020, however, due to COVID-19 the studio had to push the release into 2021. The most recent delay was due to the studio wanting to spend more time polishing the game and ensuring the best experience possible for day one players. As always, a polished game later is better than a broken game now. We wish the team at Ember Labs the best and we look forward to experiencing Kena in September.