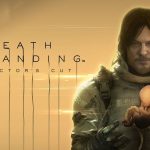 The man who brought Sam Porter Bridges to life, Norman Reedus, may have teased a continuation for Death Stranding. Kojima’s Productions debut title, Death Stranding, was released in 2019 and has garnered a passionate following. Since its release, the game has sold over 5 million units across PC and PS4 while also considered a successful new IP for Sony.

In 2019, the game proved quite divisive for its unyielding direction and thematic undertones of connections. Which, worked for some and didn’t for others. According to Norman Reedus, we may not have seen the last of what Death Stranding has to offer. In a recent interview with IGN Brazil, The Walking Dead star, let the cat out of the bag.

I think we’re doing a second Death Stranding. The game is on negotiations. So… Yay!

Now, there still remains the possibility Reedus is referring to the Director’s Cut. An expanded version of the 2019 game with PS5 exclusive enhancements which releases September 24th. Obviously, with Director’s Cut including new story content he might’ve mo-capped for, perhaps Reedus is confused into thinking it’s a new game altogether? Then again, the specific language of ‘negotiations’ beginning, especially with Director’s Cut nearing release, would lead us to believe otherwise. 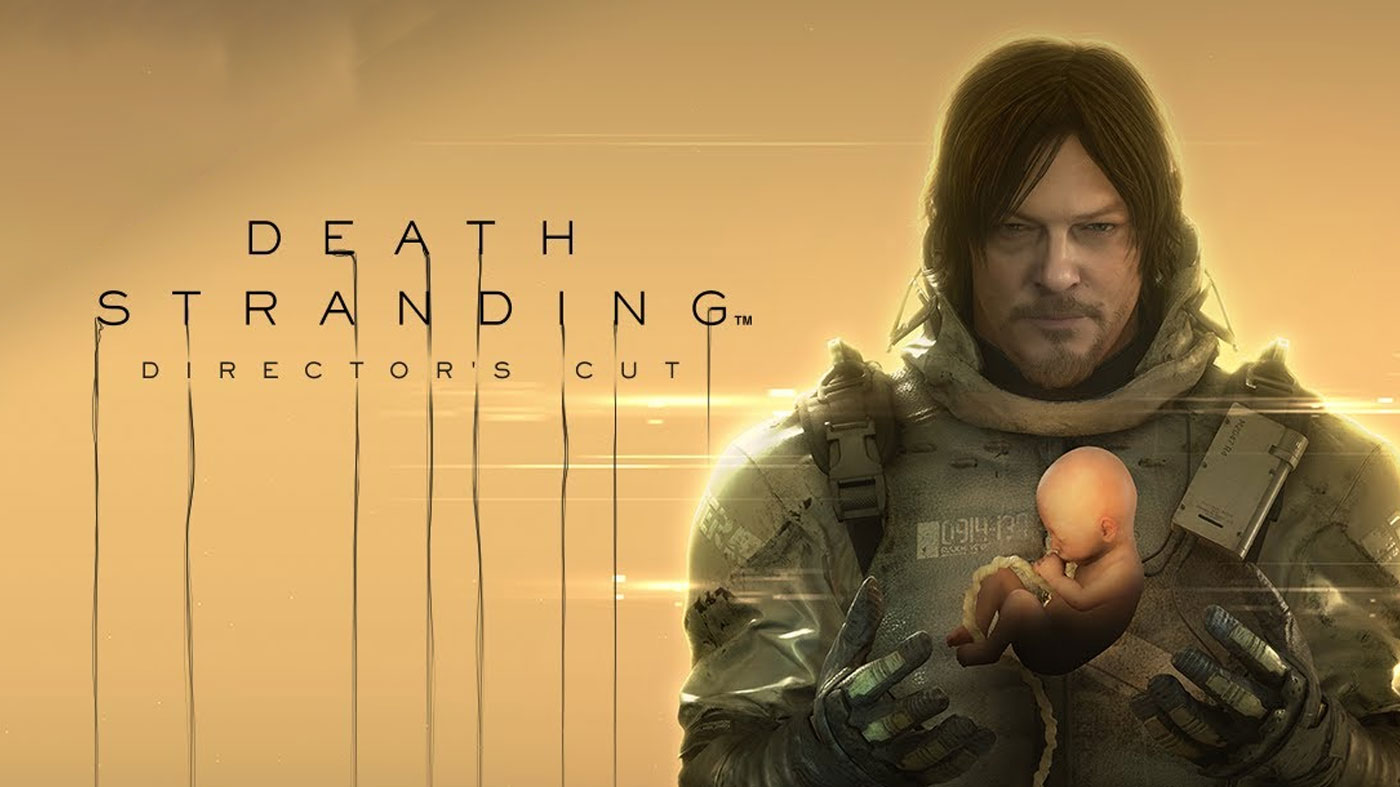 Venture a guess, we won’t receive a definitive answer on what shape this takes for quite some time. Unless of course, Reedus comes out to clarify his comments. Which, if this news gains any traction, that clarification will come sooner rather than later I’d surmise. Regardless, the prospect of a Death Stranding 2, sounds exciting. With Sam and Lou together, thanks to the game’s expansive and untapped world, the possibilities seem endless with where to go next.