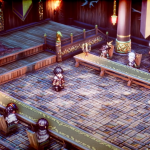 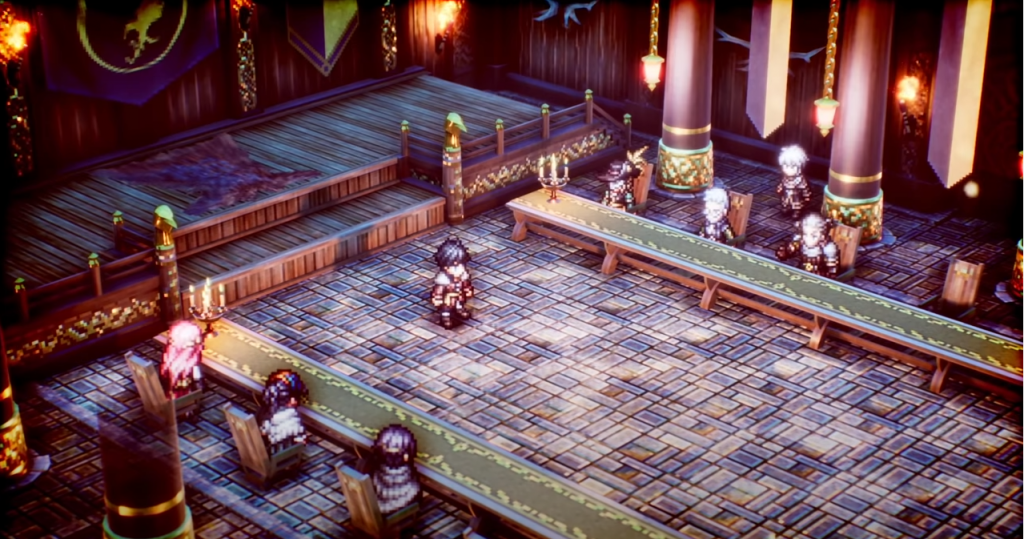 Square Enix has truly made some of the most memorable JRPG’s in gaming history. With such IPs as Final Fantasy, Dragon Quest, and many more, they are undoubtedly considered royalty in the genre. That is why whenever they announce a new adventure it immediately catches people’s attention. Triangle Strategy which looks to channel some of the best parts of Octopath Traveler is one such game after a great demo and initial reveal. The game has climbed up many people’s most anticipated games lists especially in regards to the Nintendo Switch.

Today, during the latest Nintendo Direct we got a brand new look at Triangle Strategy the upcoming new JRPG from Square Enix. Featuring beautiful 2D HD graphics, tactic-focused combat, and branching dialogue choices the new trailer gave players a taste of what Triangle Strategy will offer. Now in a surprising announcement, it was revealed that Nintendo Switch owners will be playing this new JRPG sooner rather than later. Triangle Strategy will officially be coming exclusively to Nintendo Switch on March 4th, 2022 as part of the consoles Spring lineup. That will feature other fan anticipated games such as Kirby and the Forgotten Land. The Nintendo Switch lineup for this Spring looks like it will be filling out quite nicely for fans with a variety of different titles to choose from.

Stay tuned for more updates about the latest gaming news and information.