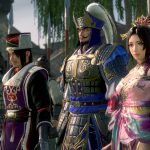 Dynasty Warriors 9 Empires has finally received its release date thanks to Koei Tecmo and Omega Force. In this game, you create kingdoms ruled by your own team of great generals. You wage war with rivals to try and unify China under one banner. 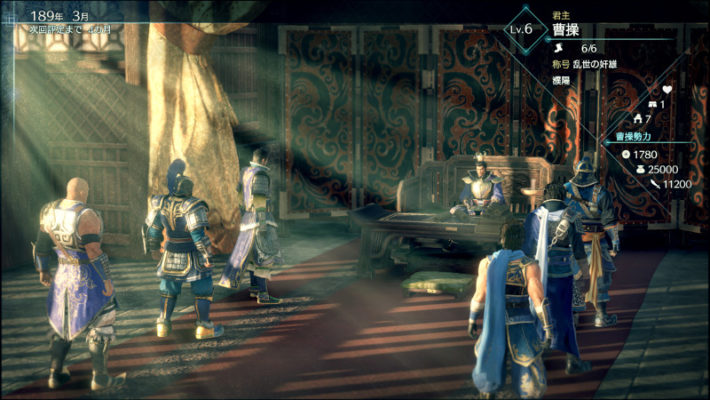 Originally slated for release in Spring 2021, Dynasty Warriors 9 Empires was delayed indefinitely. This would leave the release date in limbo as many fans eagerly awaited updates on the game. Unfortunately, fans did not get many updates, besides the generalities of the game with the different in-game systems. Though, the only other updates fans received were small pieces about the character creation, which is going to be more in-depth than the previous titles. Also, the developers noted updates to gameplay with the slight combat changes from the previous title.

Koei Tecmo and Omega Force announced that Dynasty Warriors 9 Empires is heading the West on February 15, 2022.  It will first release in Japan on December 23, 2021. There was a press release that detailed the 2022 launch for the PS5 version will be digital-only. Luckily, if you pick up the PS4 physical version you can receive a free upgrade to the PS5 version. This is definitely good news since Sony has a habit of charging people for the upgrades to the PS5 versions of games before. Fans on other platforms such as Xbox, Switch, and PC need not fear as the game will be released on all platforms when it comes to Europe and North America early next year.

Are you excited about Dynasty Warriors 9 Empires? Let us know in the comment section below.