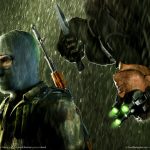 You are reading
Rumor: A New Splinter Cell Game Has Been Greenlit 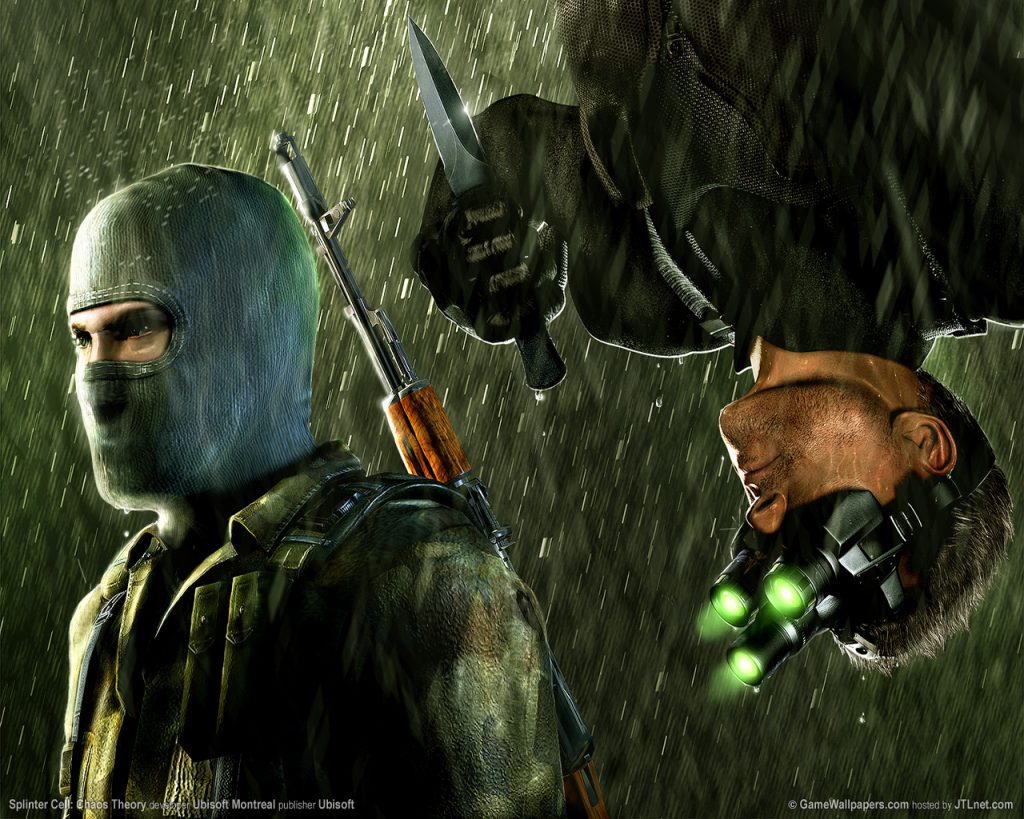 There are some franchises that simply resonate well with fans and become long-standing favorites for a long time. However, at times, the hard decision is made to shelve these franchises. Sometimes, we don’t always know why these decisions are made, sometimes it’s due to sales trending downwards. Other times it’s the publisher or developer wanting to pursue a different project or idea instead of falling into a creative rut making the same game over and over again. With all of this being said, there is one franchise that has been shelved for over 8 years that fans have been clamoring for. 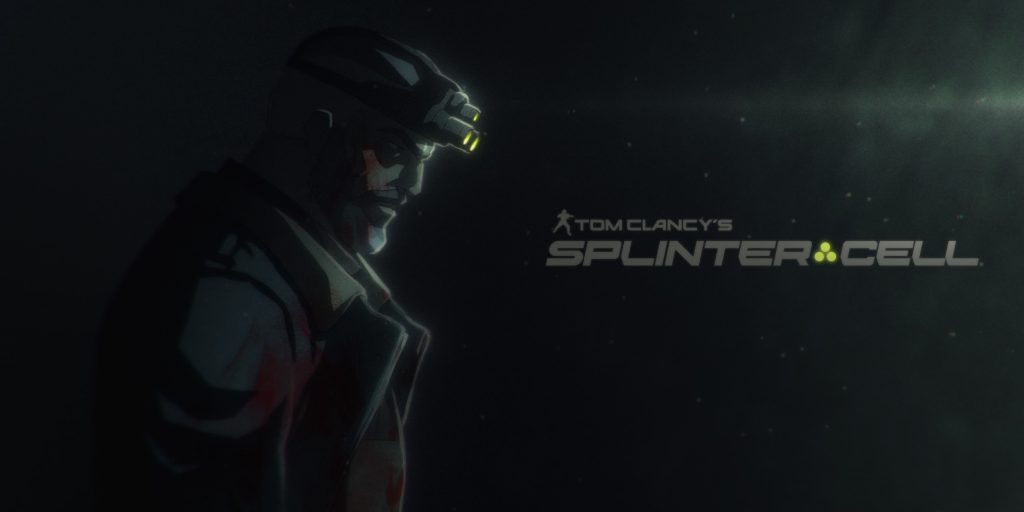 That franchise is of course none other than Splinter Cell from Ubisoft. The series who for the past 8 years has had no problem referencing the stealth franchise in almost every game they produce. That has not translated into a new installment in the series since Blacklist was released back in 2013. Though according to a new rumor, Ubisoft may have just greenlit a Splinter Cell game internally.

Today, in a report from VGC, it was revealed that two reliable sources who have knowledge of Ubisoft’s plans said that a new mainline Splinter Cell game is coming. Not only is a game coming, but it could also be shown off as early as next year. Though it is important to note that the game is supposedly in the early phase of production.

Characters from the franchise were relegated to many one-off appearances. This includes Sam Fisher appearing in Ghost Recon: Breakpoint, mobile games, and even an anime series. Now, it seems the fan-favorite spy might finally make a full and proper comeback that fans have been clamoring for.

Do you think the rumor is true? If so, how do you feel about it? Let us know in the comment section below.