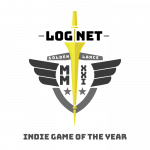 You are reading
Golden Lance for Indie Game of the Year

Indie games have evolved substantially from the days of a single developer toiling away into the late hours of the night. They may not have the budgets to compete on pure graphics with the big guns, but they have a heart that can not be matched. There is something special about a small team working towards a singular vision that warrants celebrating. With that in mind, here are the recipients of this year’s Golden Lance Award for Indie Game of the Year. 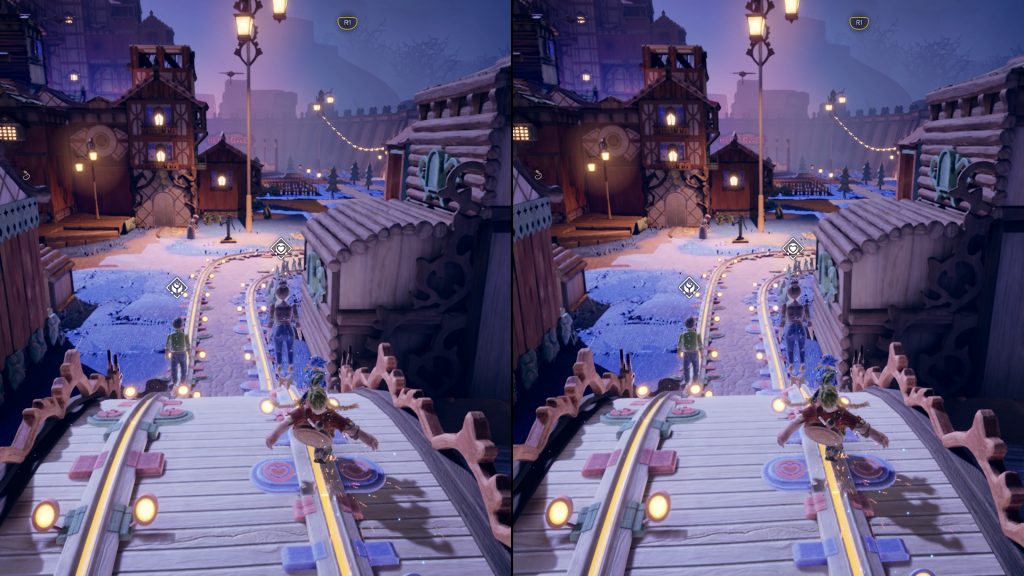 It Takes Two is masterclass in pure creativity. Every hour or so the game surprises you with something new. Whether that be new mechanics, changing perspective, or surprising boss fights. The game has all of the whimsy of a children’s tale and yet deals with incredibly deep emotional complexities. Themes of obsolescence, emotional neglect, and the challenges of parenting all come into play here. As a father of a two year old, the struggles of Cody and May both as they relate to their daughter and each other really resonated with me. It is a testament to the strength of not just the character acting, but also the world that is built that a platformer can have so much meaning. Josef Fares and the team at Hazelight have been building towards this masterpiece with each game they have developed. I enjoyed every second of my time with It Takes Two, yes, even those in which Dr. Hakim shows up. Congratulations, Hazelight, for making one of the very best games of 2021.

Runner Up: The Medium 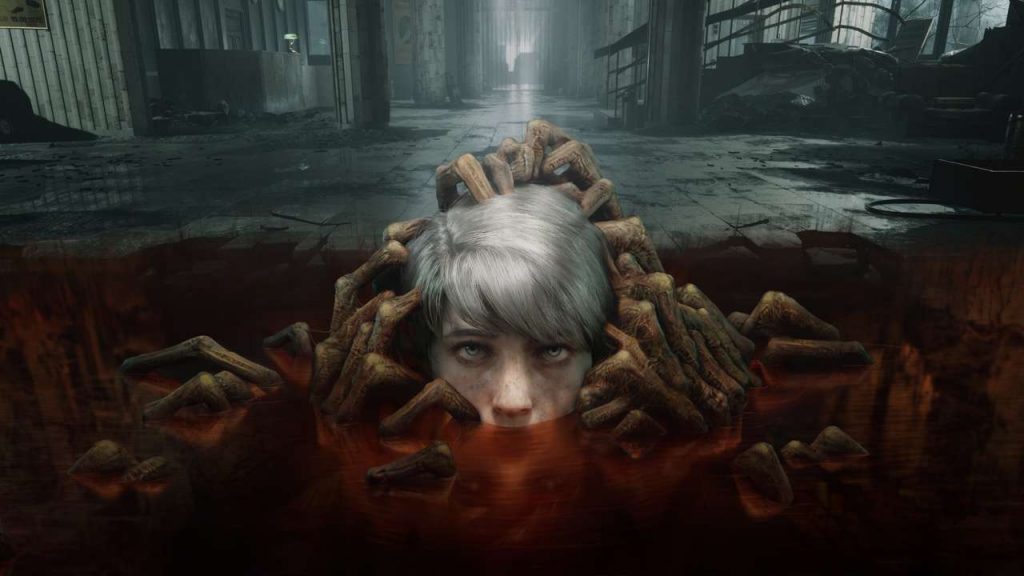 Indie games presented a strong front for 2021. The Medium is chief among them. This title draws inspiration from classic horror games while bringing fresh creativity to the formula. Marianne (game protagonist) herself is a compelling character. Subsequently, the game’s physical/spiritual world mechanics lead to some of the most creative level design. Troy Baker’s performance as a horror icon left me with chills even as the credits rolled. 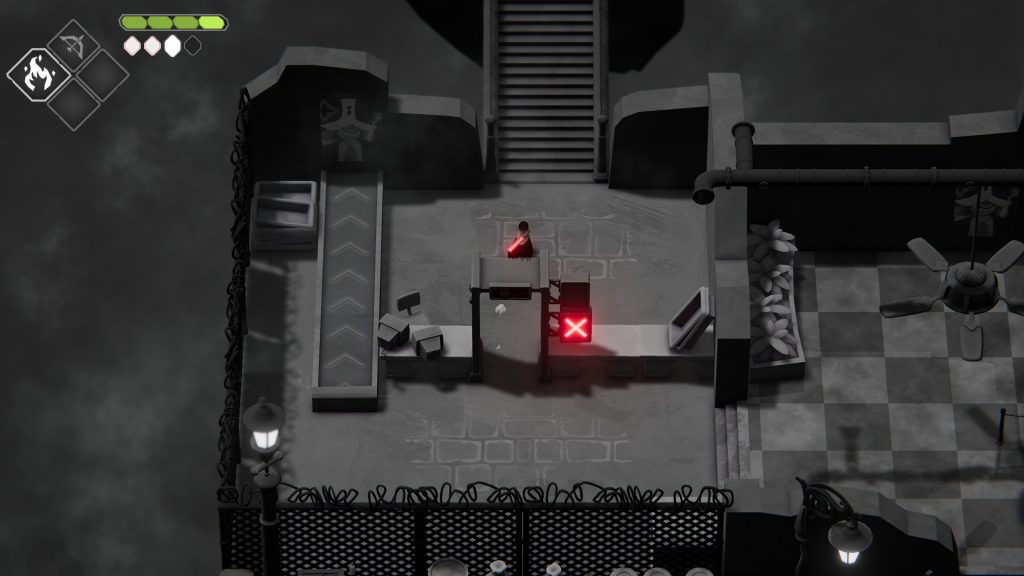 Every baseball player eventually faces a curveball. A pitch that seems to come out of nowhere and slams through the strike zone, and before you can blink the umpire is yelling, “YOOOOU’RE OUT!” And you walk out of the batter’s box shaking your head thinking, “What the hell was that? No one could see that coming.” That was my feeling after playing Death’s Door. The team at Acid Nerve threw such a curveball, it took me time to process. The game has beautiful art direction, a phenomenal sense of humor, nooks and crannies to explore, unforgettable boss fights, and a silent corvid for a protagonist that somehow still manages to exude personality through its slight character movements. This game will suck you in and challenge you to figure out all of its secrets, and you’ll enjoy figuring them out the entire time.