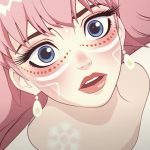 You are reading
Belle is a Beautiful Cinematic Gem 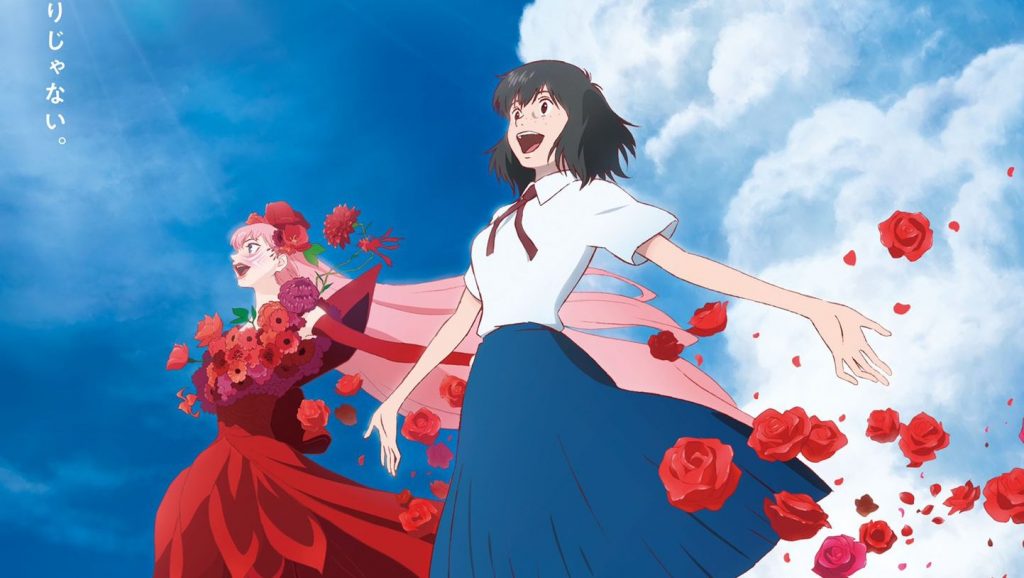 Belle is the latest film by Mamoru Hosoda, who also released past hit films like “Summer Wars” and “Wolf Children”. While I’m not familiar with the director’s past films, Belle piqued my interest after several recommendations. Leaping into a new film blind was risky but I ended up enjoying my time watching the film. This will be a spoiler-free recommendation.

The film centers itself around a virtual world where the main character Suzu ventures into. This place, a lot like the internet, allows for people to roam around anonymously as a unique avatar. But it doesn’t ground itself to normal characters, indistinguishable from the people behind them. This opens the floodgates to an array of characters with their own artistic styles. Almost no two characters ever looked alike. Belle mixed in so many different styles in the virtual world alone. While also having to focus on the real world itself and its own grounded style.

The film also fixates on the musical scores that go hand-in-hand with other scenes that are inspired by classic fairy tales. The grand scope of the film’s busy visuals stretching across the screen accompanied by its wonderful music and excellent vocal performances was a treat. I watched it with subtitles and never felt like I missed any dialogue while keeping up with what was on screen. But Belle does falter near the end. Where its pacing feels off and it attempts to tackle sensitive subject matter and scenes that just don’t feel like they stuck the landing.

But it is a wondrous audiovisual feast for anime fans that are looking for something playing at their local theaters. If you’re looking for a near 2-hour experience to brighten up your week or weekend, keep Belle on your radar while it’s still around.