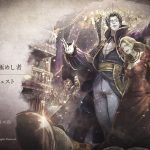 You are reading
Octopath Traveler: Champions of the Continent Coming to North America 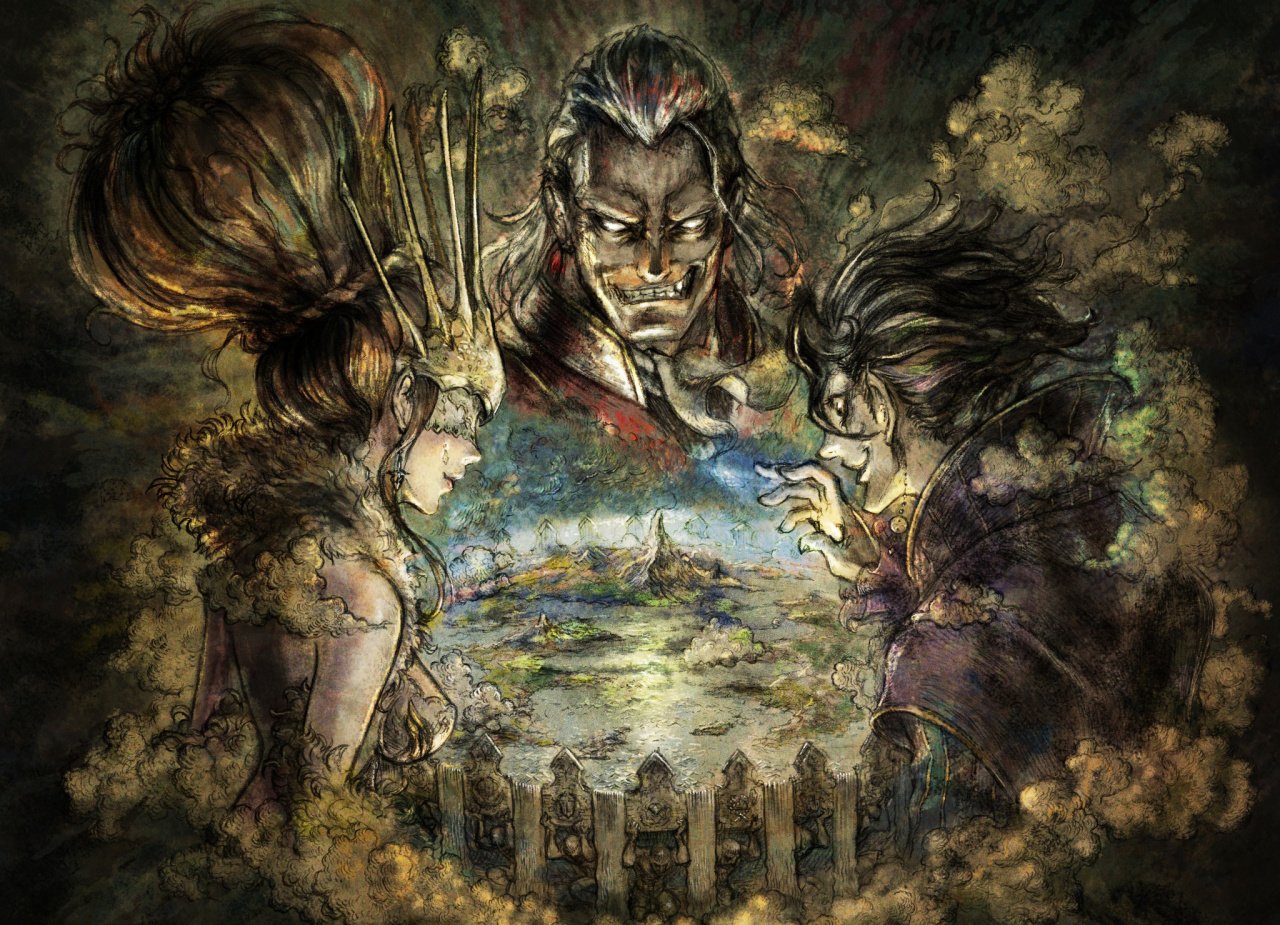 Octopath Traveler: Champions of the Continent is a mobile “Gacha” game that was released in 2020 in Japan exclusively. Since its release, fans of the original classical turn-based JRPG Octopath Traveler have wondered when it will release outside of Japan. But the wait appears to be ending soon. As the game is set to come to North America and Europe in Spring this year.

What to expect of the Octopath Traveler Mobile Game

While there is no concrete release date for the mobile game at this moment. There will be a beta test for it this upcoming spring. Gamers who play on Android and iOS can expect a similar experience to the original game Octopath Traveler. With some changes like:

Octopath Traveler: Champions of the Continent is very popular amongst fans of the original game. As there are already ways to “unofficially” play it on your mobile device. With full translations for story moments, attacks and items, etc. But general audiences might not be fans of the “Gacha” mechanic for it. However, if you’d like to know when it’s releasing and when its beta is available Square Enix will more than likely make multiple updates regarding it. If you’d like to play the original game it’s available on the Nintendo Switch, PC, and Xbox. If you’re not a fan of mobile games and have played the original, however. The creators of Octopath Traveler are creating an upcoming tactics game, simply named Triangle Strategy.