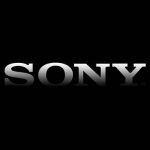 You are reading
Sony FY 2021 Q3 Earnings Notes and News 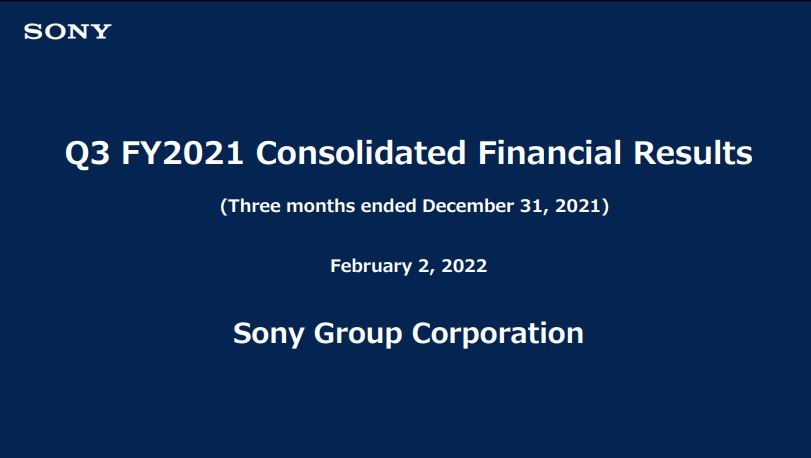 On February 2nd Sony held their FY 2021 Q3 earnings call. We have rounded up all of the details from the presentation as well as the Q&A. The recent acquisition of Bungie was a big topic.