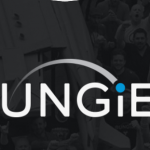 You are reading
Breaking: Bungie is Being Acquired by Sony

In a landmark deal, Bungie is being acquired by Sony Interactive Entertainment for a staggering $3.6 billion dollars as reported by GameIndustry.biz and reported by Jason Schreier. It is the response that the industry has been waiting for after Microsoft’s acquisition of Activision Blizzard two weeks ago.

Bungie, the studio behind Destiny, has had a tumultuous history. Originally independent, they were acquired by Microsoft where they developed and made famous, Halo. Since becoming independent in 2007, the studio has produced Destiny, Destiny 2, and have been working on a new IP. Soon, Bungie will be an “independent subsidiary studio” of Sony Interactive Entertainment. 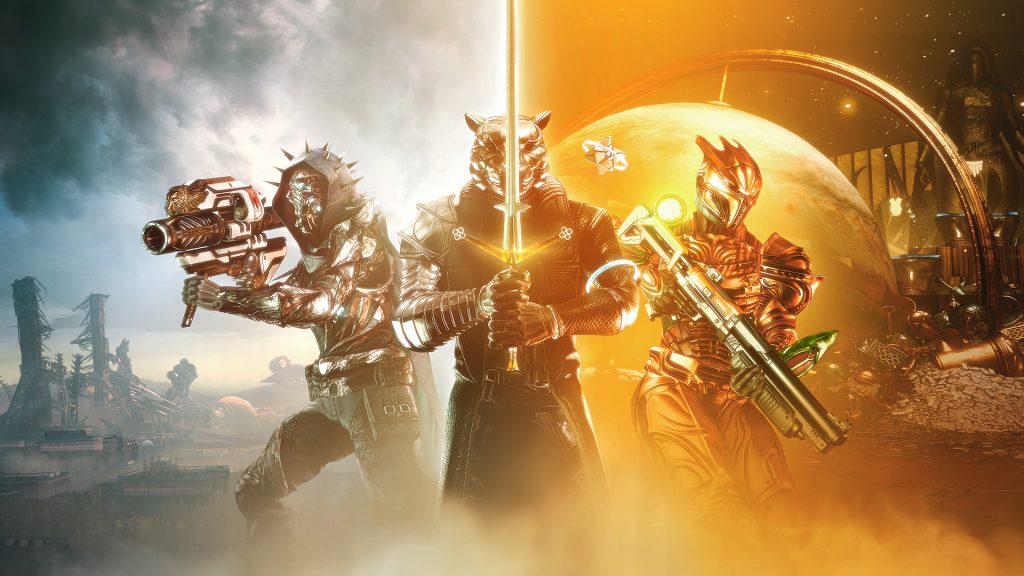 Bungie released a statement today regarding the purchase. Studio Head Pete Parsons said that “Our  games will continue to be where our community is, wherever they choose to play.” This implies that the Destiny series at least will continue to be supported on all platforms. Further, this hints that the new IP will also be multiplatform. This follows in the strategy of Microsoft acquisitions and recent releases like MLB: The Show which has appeared on platforms outside the PlayStation ecosystem.

Bungie provides Sony with another strong Western developer to better secure its foothold outside of Japan. Studios like Naughty Dog, Sony Santa Monica, and Insomniac already are premiere Western developers; however, they are not the same kind of developer as Bungie. Sony currently has no real substantial presence in the live service genre. By buying Bungie they now have one of the largest. Destiny has proven enormously successful even outside of its publishing agreement with Activision which at the time provided additional development resources. Perhaps now under Sony’s umbrella they will have access to some of the smaller studios to support releases.